Dying and the church

Eighty-year-old Colin Stratton could still drive, but he told the doctor at the medical clinic that his body had given up. He suffered pain from aggressive bowel cancer and other medical issues and was in danger of losing his independence. Stratton insisted that she give him a “suicide pill” because he wanted something that would kill him that day. Voluntary assisted suicide (VAD) laws in Victoria, Australia, require up to a two-week process, but Stratton told the doctor that if she wouldn’t help, he would go home and shoot himself in the head. He left the clinic and drove home with his son, Glenn.

In the end, his .22 caliber rifle was too long for him to operate, and he insisted his son pull the trigger. On May 24, 2021, Glenn shot and killed his terminally ill father. The prosecution dropped the initial murder charge, and he was convicted of aiding and abetting a suicide on Dec. 9, 2021. His two-year adjourned undertaking (probation) requires he undergo mental health counseling related to the trauma of being involved in his father’s death and substance abuse treatment for his subsequent increased alcohol and cannabis use.

Glenn Stratton’s involvement in his father’s death underlines some of the complex issues involved with dying, such as understanding suffering, death’s ­process, and dependence at the end of life.

The church can be involved by raising the topic of death and helping people answer big questions such as: Why is this happening to me? Where is God in my illness? What will happen when I die? How will my family manage without me?

“If there are no good answers to those existential questions,” says Dr. Megan Best, “spiritual suffering ensues, often masquerading as physical pain. But it’s not a physical problem, so there won’t be a medical solution. No amount of pain management will solve a spiritual problem.”

Best is associate professor of bioethics at the University of Notre Dame Australia and a palliative care doctor. She says this type of suffering fuels Australian legislators’ fascination with euthanasia. If New South Wales approves VAD in late February, every state in Australia will then have some legal form of assisted suicide.

“There is a very poor level of death literacy in Western society,” says Best. “We live in a death-denying, youth-obsessed culture and have lost touch with the normal process of dying and spiritual issues. The church should be at the forefront, leading conversations about the end of life.”

A Melbourne-area palliative care doctor, whom WORLD agreed not to name because she feared it could harm her practice, finds it harder to bridge patients’ expectations for a suffering-free death and the reality of the life cycle when VAD is a player in the room.

“When a specific symptom arises, like the death rattle, it might be met by the family with, ‘But it doesn’t have to be like this.’ We can lose a sense of the normal.”

Best says dying people regularly express a desire for hastened death, but those desires fluctuate with good and bad days. Their cry for euthanasia, she says, is really a cry for help. With VAD as an option, a suicidal patient may not get the psychiatric help he or she needs because too many in the medical community don’t want to talk about death. Beginning the euthanasia process is easier than asking the vulnerable person, “What’s wrong?” 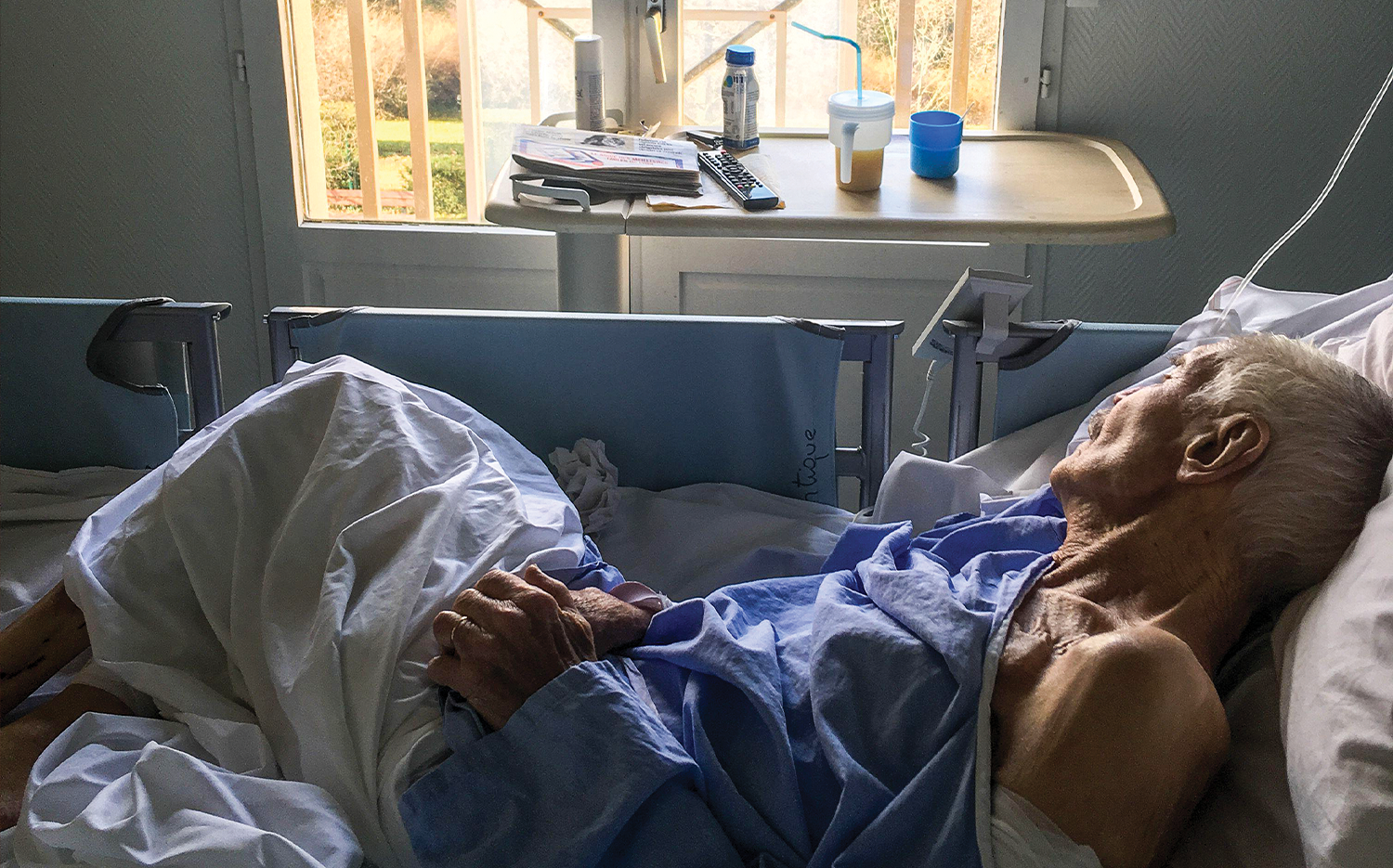 Christ calls the church to care for vulnerable people, including the dying and their families. “We need to normalize dependency and bearing one another’s burdens in the church,” Best says. “It gives others an opportunity to serve us.”

The Melbourne-area doctor says, “The community has a role to care for each other at the end of life, just like they do at birth.”

Best recommends the church care for the dying by visiting the sick room to read and sing, offering meals, and leaving encouraging messages by phone or text. If you don’t know what to say, Best remembers how Job’s friends did well for the first week when they sat in silence, acknowledging his suffering. Pretending nothing is happening can be more damaging than saying the wrong thing.

“In the end, it’s not something you can fix for someone else,” says Best. “All you can do is provide companionship and know it’s important to answer the big questions. Jesus is going to come and take us to live with Him, so we don’t have to be scared to talk about the end of life. God loves us very much.”