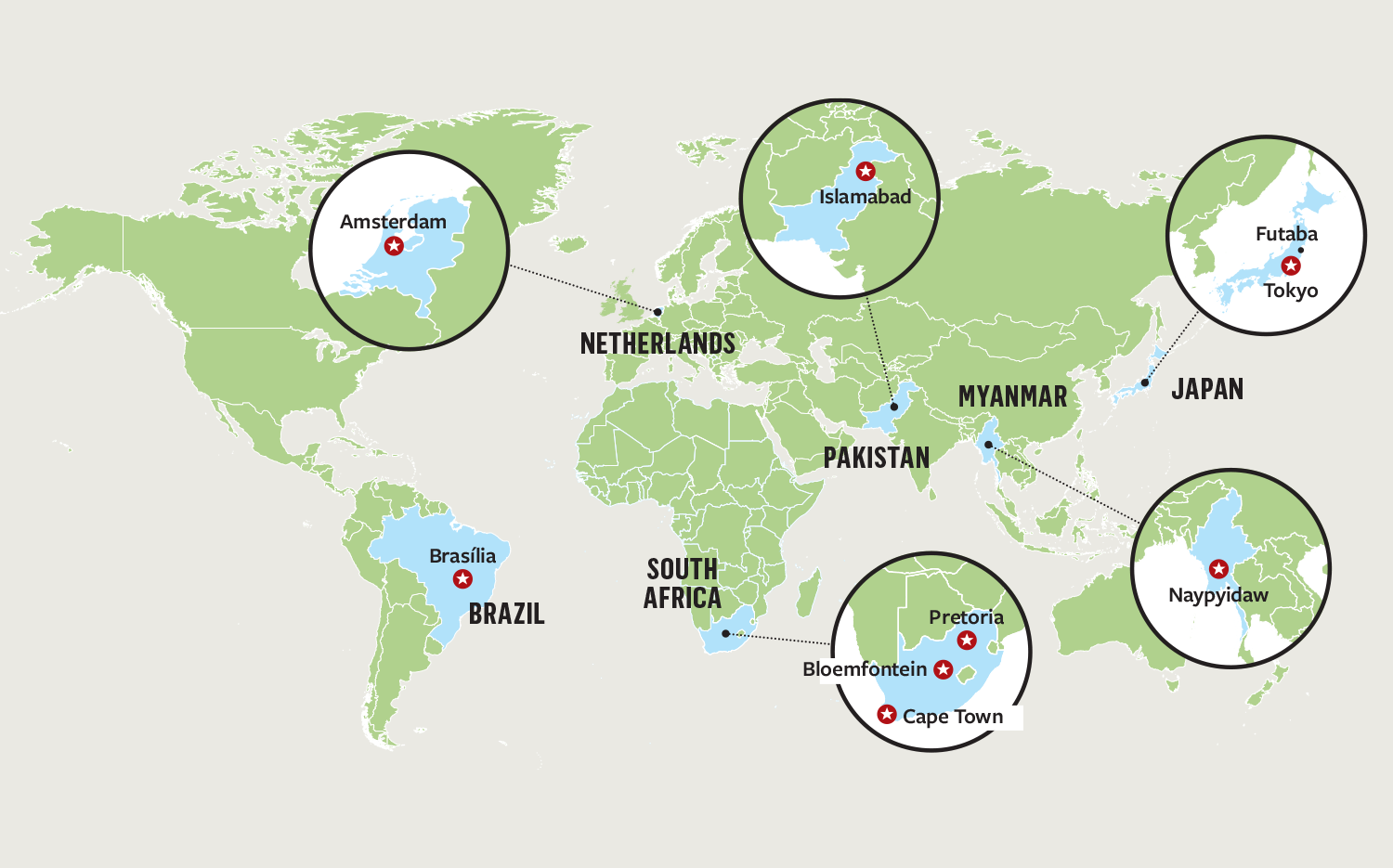 The ruling military junta has sentenced the country’s former leader to three more years in prison, with hard labor. Aung San Suu Kyi, 77, now faces 20 years behind bars. The international community has denounced the charges against her as politically motivated. Her latest conviction, for election fraud, stems from Myanmar’s 2020 general election, when her National League for Democracy party won a landslide victory. Three months later, the military seized power. The military also sentenced former British Ambassador Vicky Bowman and her Burmese husband to one year in prison for breaching immigration laws. —Leigh Jones 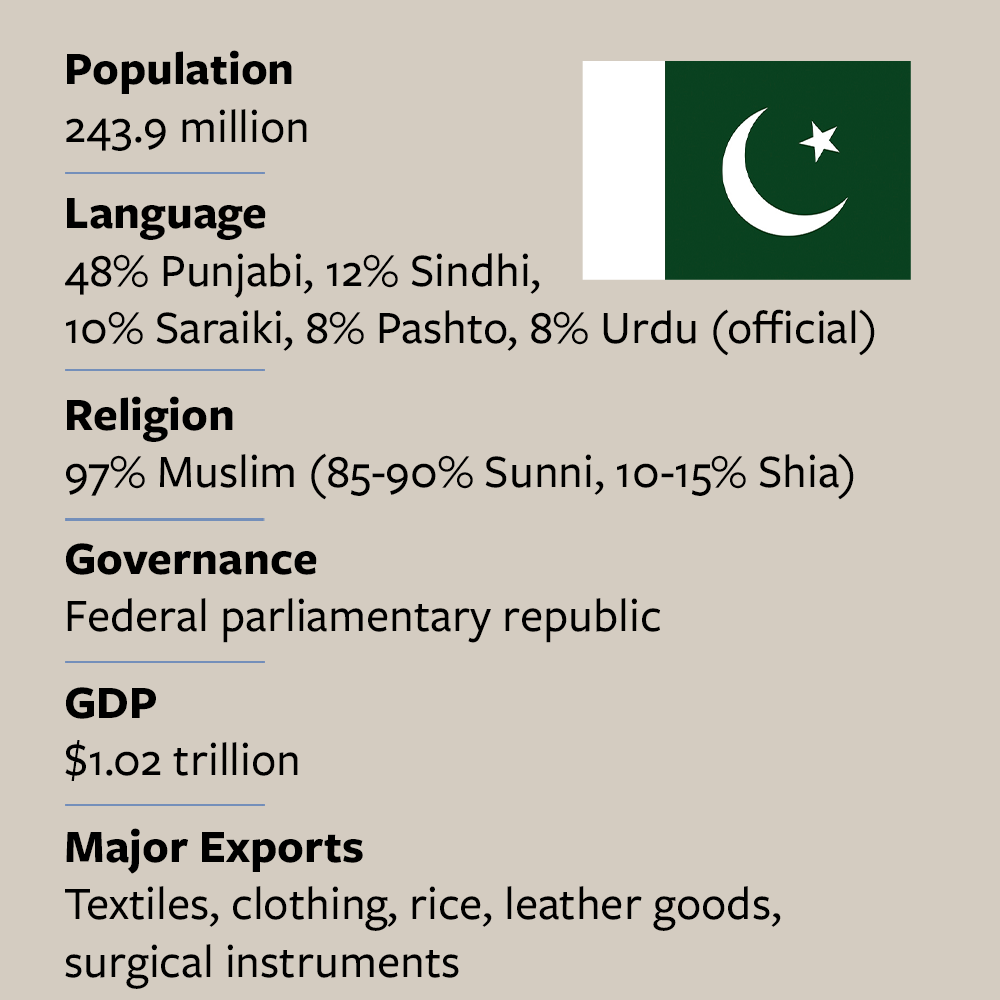 Pakistanis are facing an outbreak of waterborne diseases after record monsoon rains and melting Himalayan glaciers inundated one-third of the country. Over 1,200 people have died in the floods since June. The disaster has destroyed more than 1 million homes, washed away farmlands, and ruined infrastructure, at an estimated cost of at least $10 billion. Pakistani ­Climate Change Minister Sherry Rehman attributed the ­deluges to global warming while pointing out Pakistan emits less than 1 percent of global greenhouse gases. Pakistan’s large-scale suffering is “an opportunity for the floodgates of God’s love to be poured out and received,” said Jason Martens, Samaritan’s Purse project manager. His organization is working with the local church to provide food, shelter, and clean water to “share hope with those in despair.” —Joyce Wu 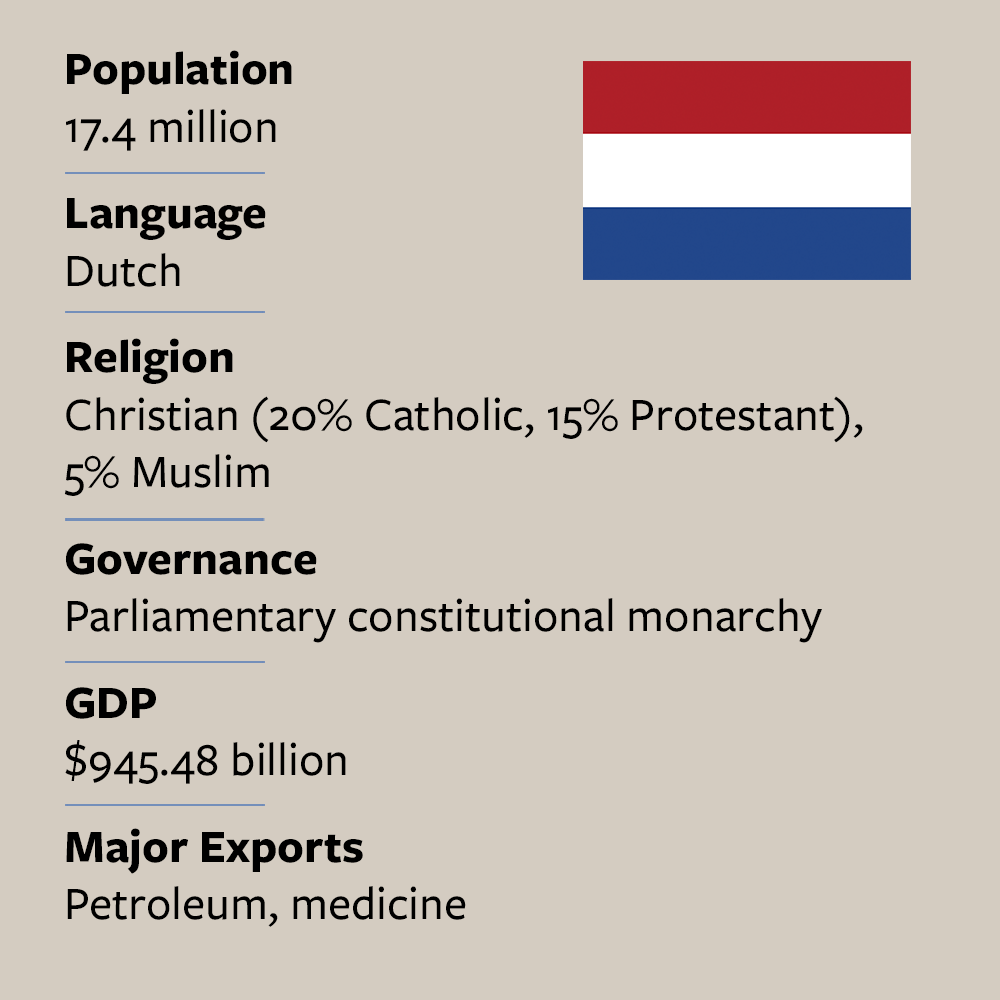 Activists defaced billboards put up by the group Gender Doubt protesting a proposed transgenderism law set for discussion in the Dutch parliament. Gender Doubt is a coalition of Christians, non-Christians, and ­feminists who want public debate about the proposal, which would permit changes to a person’s legal gender designation based on “self-identification” without a medical or psychological consultation. The proposal would also abolish the current age limit of 16, potentially sidelining parental permission. After many of the billboards were spray-painted with transgender and antifa symbols, political activists also called for the billboard company to remove the posters, saying they “incited hatred.” The company did remove some of them. —Jenny Lind Schmitt 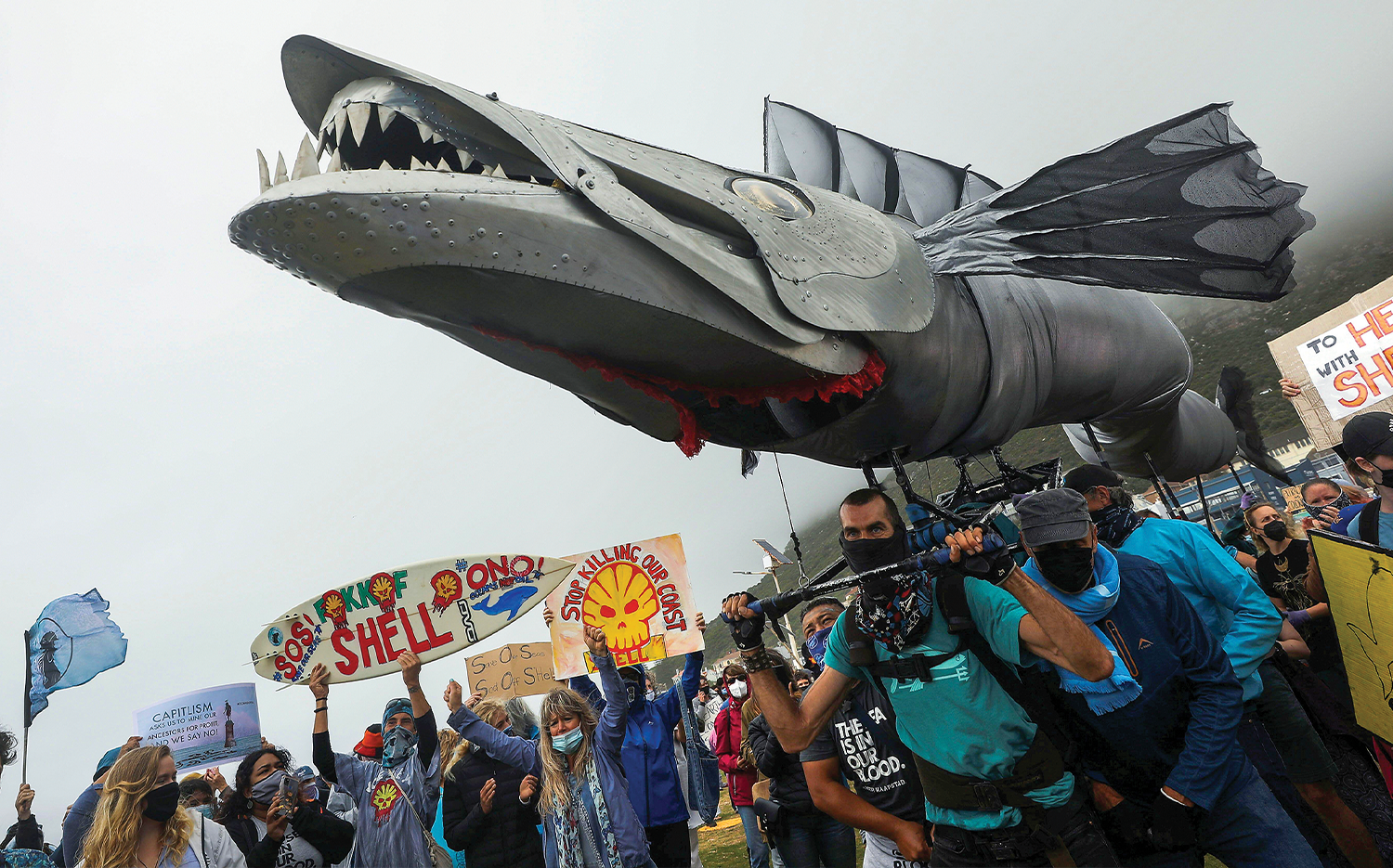 Community activists and environmentalists celebrated a ruling by a three-judge panel to halt Shell Global’s plans to conduct oil and gas exploration off South Africa’s eastern coast. The country’s Department of Mineral Resources and Energy granted exploration rights to Shell in 2014. The company’s announcement last year that it would begin seismic ­surveys caught citizens of the pristine “Wild Coast” off guard. Rural communities, joined by fishermen and environmental activists, filed suit, saying they had not been properly informed of the surveys. South Africa is Africa’s highest consumer of oil but is heavily dependent on Middle Eastern imports. Most of its ­limited oil reserves are offshore. —Jenny Lind Schmitt 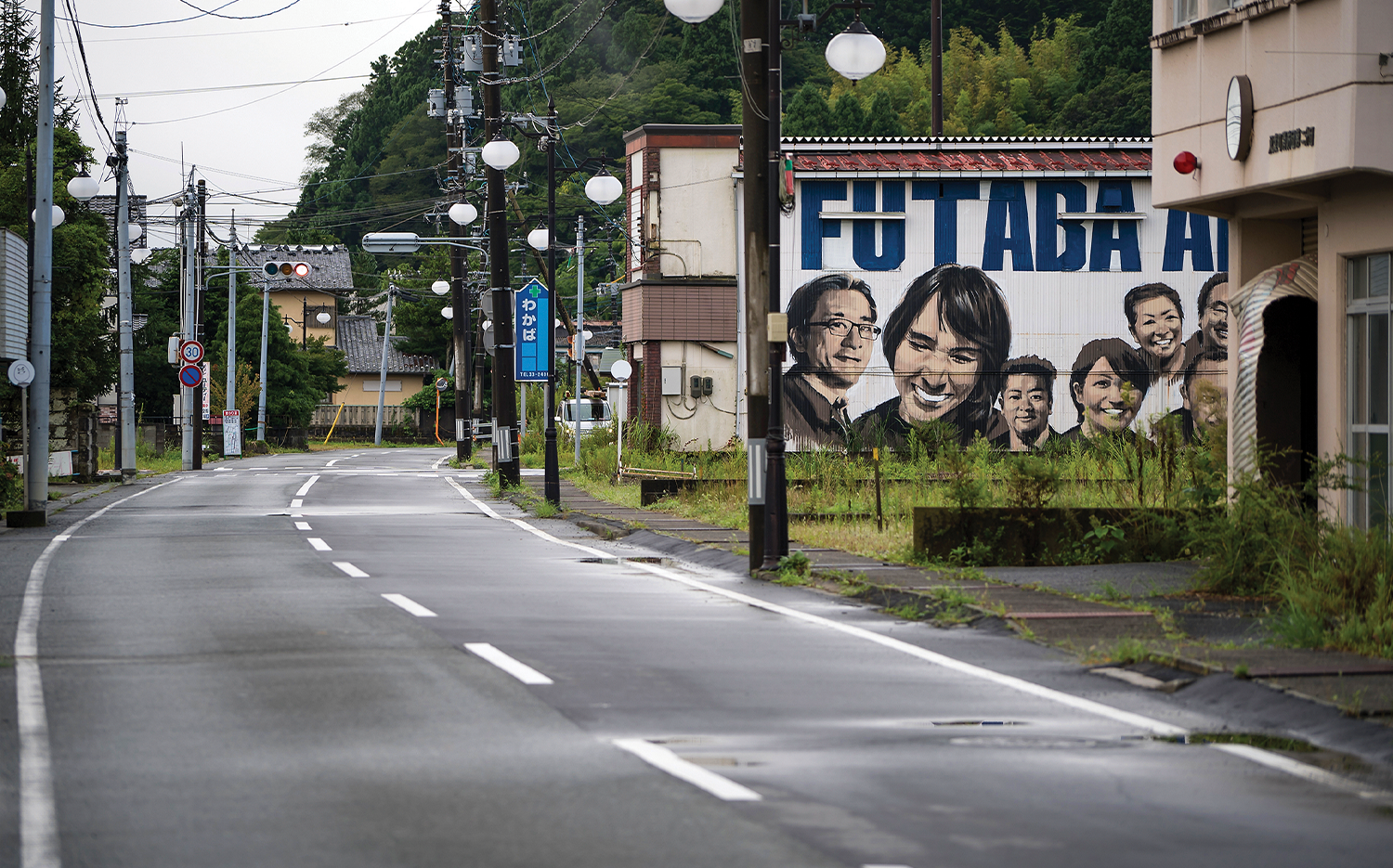 Leaders in the town of Futaba, site of the Fukushima nuclear disaster, are welcoming back residents after 11 years. The town is the last of almost a dozen municipalities to lift its evacuation order after a 9.0 magnitude earthquake and 46-foot-high tsunami waves hit the plant in 2011, causing a nuclear meltdown and the release of radioactive material. More than 100,000 people left their homes. In 2020, only 11 percent of residents surveyed expressed a willingness to return after the completion of decontamination efforts. Before the disaster, nuclear power plants supplied about one-third of Japan’s power. —Amy Lewis 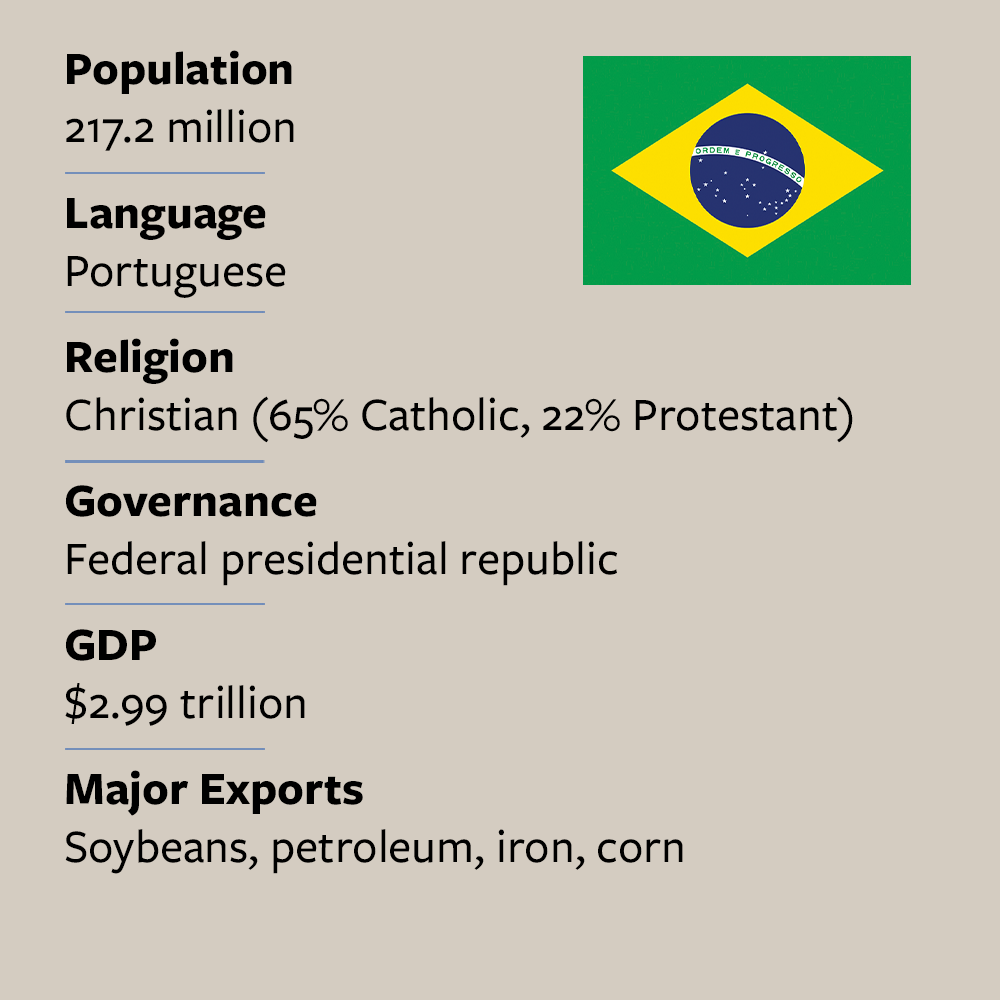 The last known member of an isolated tribe in the Brazilian ­forest has died after living nearly half his life alone. Government officials found the man’s body lying in a hammock outside a straw hut in late August but think he died about a month earlier. The last member of a tribe living in the country’s Tanaru indigenous area near Bolivia, he was known to researchers only as “Man of the Hole” because of the deep pits he dug. They believe he was about 60 years old when he died, apparently of natural causes. Many members of his tribe died in the 1970s during altercations with ranchers. In 1995, six more died in an attack by illegal miners, leaving him the sole survivor. —Leigh Jones