Losers in sports and society

Editors Mary Pilon and Louisa Thomas, in their introduction to Losers: Dispatches From the Other Side of the Scoreboard (Penguin Random House, 2020), write: “The locker rooms of winners are crowded. … The locker rooms of losers are desolate and awkward. The players are somber, quiet; some shrink into the stalls. People ... keep their distance, as if losing is a contagious infection.” So true. The worst sporting event I ever covered was a 2007 basketball game in Madison Square Garden where the crowd started in the first quarter chanting, “Fire Isiah.” Isiah Thomas was the Hall of Fame point guard who failed as the trade-making president of the New York Knicks.

Losers includes an article by Gay Talese on a heavyweight champion who lost, Floyd Patterson. Twice knocked out in the first round by mob-connected Sonny Liston in 1962 and 1963, the thoughtful boxer told Talese, “It’s easy to do anything in victory. It’s in defeat that a man reveals himself.” Other wisdom from Patterson: “When you have millions of dollars, you have millions of friends.” Not in Talese’s article but worth mentioning: Patterson was a Christian. After he defeated Archie Moore to win the World Heavyweight Championship in 1956 he said, “I just hit him again and the Lord did the rest.”

MORE DIFFICULT THAN DEFEATS in sports, though, are defeats in war. C. Bradley Thompson’s America’s Revolutionary Mind (Encounter, 2019) shows how great a document our Declaration of Independence is, and how terrible the decision 160 years ago of many Southerners: “They had to make a choice between slavery and the Declaration, and they chose slavery.” Pro-slavery writers challenged the Declaration’s “four substantive truth claims about equality, rights, consent, and revolution, and they also turned against the political, social, and economic institutions of a free society.”

MICHAEL LIND’S The New Class War (Portfolio, 2020) points out differences between members of the managerial and high-tech overclass, who have prestigious occupations and see themselves as citizens of the world, and “average Americans” who live within 18 miles of their mothers. Our synthesis of the economic liberalism of the libertarian right and the cultural liberalism of the bohemian/academic left doesn’t thrill “working class” Americans who have little bargaining power: For them “the jobs of the future are mostly low-wage jobs, many of them in health care.” Plus, within “technocratic neoliberalism,” some employers are “vilifying the theology of the worker’s church as a firing offense.”

JAMES COPLAND’S The Unelected (Encounter, 2020) shows we lose when we abandon the Constitution and embrace (these are chapter titles) “Legislating Without Congress,” “Administering Without the Executive,” “Judging Without the Judiciary,” Regulating Without Rulemaking.” He includes good stories: Race car driver Bobby Unser gained a criminal record when during a blizzard he snowmobiled into a protected national wilderness area. 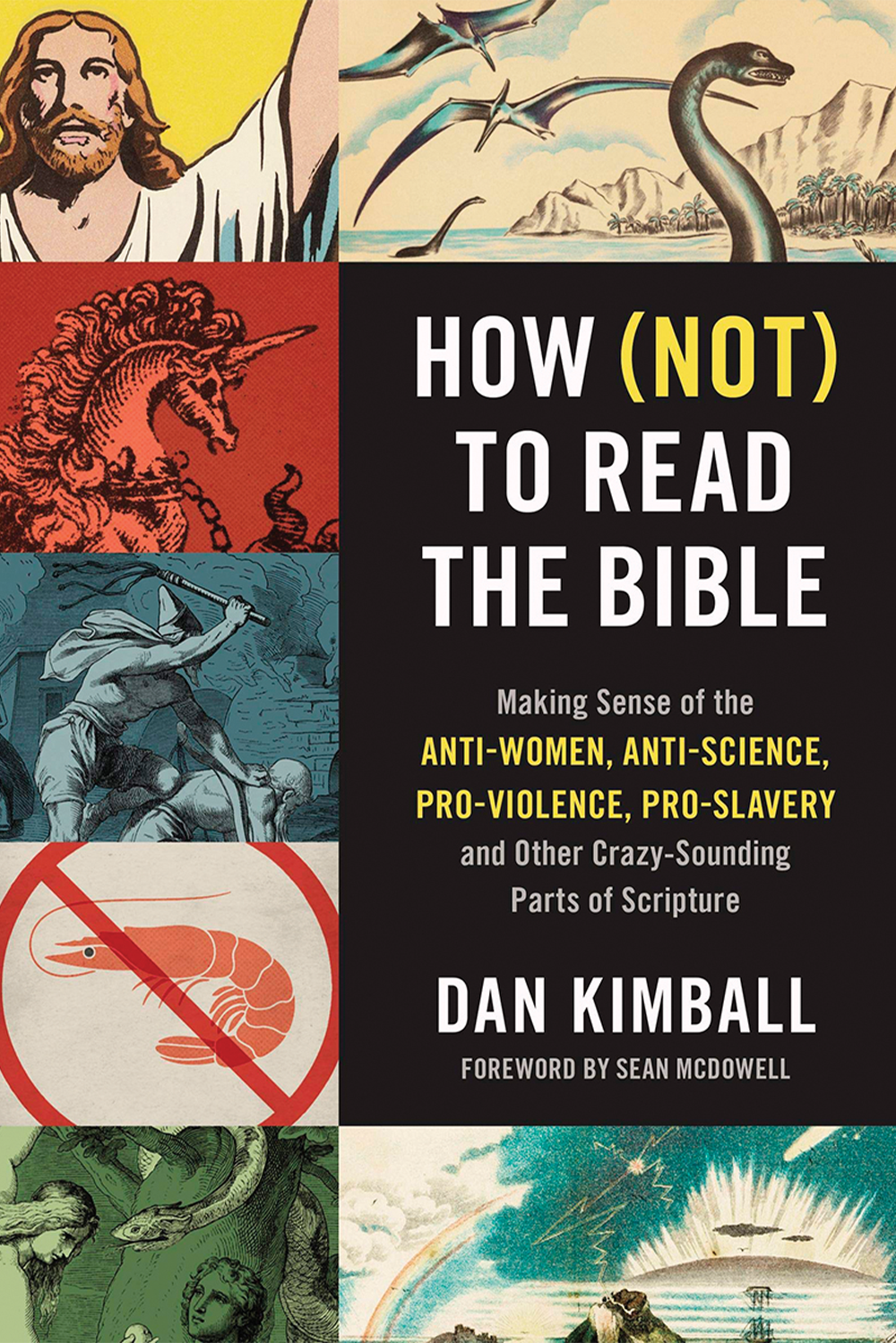 Willem Ouweneel’s Adam, Where Are You? (Paidea, 2020) is a thorough theological critique of evolutionism. Dan Kimball’s How (Not) To Read the Bible (Zondervan, 2020) shows how to respond to critics who say Scripture is anti-women, anti-science, pro-violence, and pro-slavery.

Valerie Hansen’s The Year 1000: When Explorers Connected the World—and Globalization Began (Scribner, 2020) offers links between past and present. Roger Crowley’s The Accursed Tower (Basic, 2019) doesn’t mourn the fall of Acre in 1291 that signaled the end of the Crusades: Crowley says the massacre of Christian defenders that ensued was payback for a massacre of Muslims a ­century earlier.

Richard English’s Does Terrorism Work? (Oxford, 2016) concludes that it usually doesn’t, but terrorism did accelerate France’s 20th-­century withdrawal from Algeria, England’s from Malaya, and the U.S. from Lebanon. Ku Klux Klan terrorism following the Civil War returned African Americans to a modified form of bondage. —M.O.