Jerry An, the Chinese team leader of ReFrame Ministries, is trying to stay one step ahead of Communist censors. But his Michigan-based ­ministry’s social media accounts have eroded in influence, thanks to Chinese internet regulations that have forced ReFrame increasingly to self-censor its online devotional content.

While the regulations have in some cases made it harder for Christians to communicate, Chinese believers are still finding creative ways to adapt or get by the Communist censors. For example, Jerry An said, people are still posting on China’s internet Biblical materials that deal with topics such as marriage, parenting, and the meaning of life. But instead of quoting Scripture directly, they introduce Christian content vaguely with a statement like, “There’s a saying …”

The new measures target independent, unregistered religious groups such as house churches, which have relied heavily on online platforms and apps to communicate and share Christian materials. Jonah’s Home, a go-to Christian website for Chinese citizens looking for praise songs, sermons, or a forum for discussion with other believers, has stopped running after 21 years. It now displays a farewell message dated April 12: “For reasons known to everyone, this ­website can no longer serve our brothers and ­sisters as of today.”

Meanwhile, government-sanctioned seminaries and Three-Self churches have sent ­designated members to internet regulation training in order to comply with the licensing requirements, China Christian Daily reported. The personnel need to pass an exam that ­qualifies them as internet auditors for their organizations. To continue providing religious content online, licensed groups still need to build their own websites and apps, which require users to register with their real names.

In June 2021, censors deleted ReFrame’s public account on WeChat—the most widely used app in China for instant messaging, social media, and mobile payment. At the time, An said, the account had about 200,000 followers. Since then, his team has had to find a different outreach method.

Ever-tightening cyberspace has Chinese believers opting for apps other than WeChat. An uses at least 10 different social media platforms, a practice he said is common in China as people adapt to frequent censorship. Mainland residents must use a virtual private network to access messaging apps such as Telegram and Signal, but less popular ones such as Letstalk IM don’t require such a network, An said. 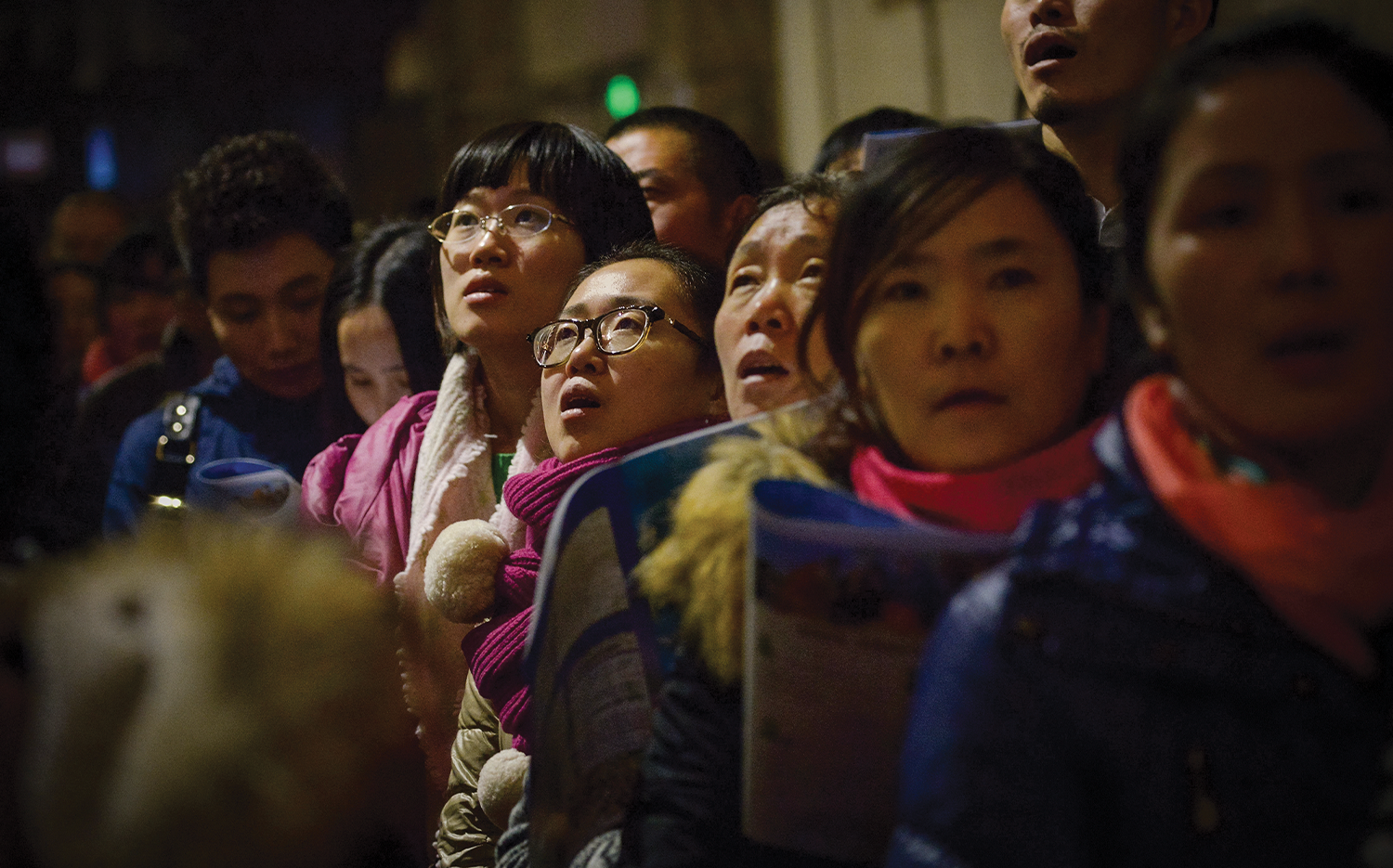 Christians on Chinese websites now either drop all religious terms or communicate in codes such as “SD” for God and “JDT” for Christians to avoid attention from authorities.

Enoch Long, the dean of a Chinese house church seminary that offers courses inside and outside the mainland, said he and his co-workers ­haven’t encountered “any tangible, practical changes” since the new regulations came into effect. But he noted his team had already been cautious online: They were aware, for example, that on WeChat “everything is transparent to the government.” (WORLD allowed Long to use a pseudonym for this story for security reasons.)

To stay under the radar, Long’s seminary communicates via Telegram and relies on a handful of regional ­student representatives to distribute syllabi and textbooks from the administration to other students across the country. That minimizes interactions between administrators and students.

Long and his ministry use the Zoom videoconferencing app regularly and haven’t had any service interruptions, he said. Chinese authorities have shut down other Zoom meetings. Long thinks that happened because organizers shared meeting links with a large group of participants and they somehow filtered out to law enforcement. Another possibility: Officials pressured someone involved to hand over the meeting information.

Jerry An said it’s very rare for authorities to shut down Zoom meetings. Chinese believers can still Zoom in to sermons from overseas churches, he said.

Despite the increased challenges online, the beleaguered Chinese church is growing. Long said that’s a testament to what really pleases God: “That is the hearts of the people, who are just crying out for help, recognizing their own need for Christ and the gospel, and being transformed.”