Crowlink by Shirley Collins: Consider this five-song, 15-minute digital download a bonus disc to Collins’ 2020 comeback-continuing Heart’s Ease. Not only does it pick up with the nature recordings with which that album left off, but it also revisits two of its songs—the hymn “Wondrous Love,” retitled “Through All Eternity,” in an eerie synthesizer-only mix, and “Barbara Allen,” retitled “The Rose and the Briar,” using one of that ballad’s many alternate texts. Collins also revisits her 1971 album No Roses, reciting a verse from “Just As the Tide Was a ’Flowing” to the sounds of chirping birds and calling it “Across the Field.” She doesn’t sing at all on the synthesizer-and-birds “At Break of Day.” “My Sailor Boy” shows why she’s the grande dame of folk.

Sob Rock by John Mayer: From its pastel tints and Mayer’s 1980s hair to the fonts and the “Nice Price” sticker that Columbia used to affix to its budget-line reissues, the cover could actually have people expecting previously unreleased Mayer tracks from the early ’80s. Mayer, however, was only a child at the time. So he wouldn’t have been capable of crafting and performing these ­pleasant soft-pop anachronisms at any level, let alone the high level that he crafts and performs them here. Anyway, if this album really had come out 40 years ago, Columbia would’ve told Mayer to delete the F-bomb in “Shouldn’t Matter but It Does.” And, come 1989, people would’ve accused Bob Dylan of rewriting “I Guess I Just Feel Like” as “Most of the Time.”

Into the Mystery by NEEDTOBREATHE: For a guy who, in terms of emotion, swings for the fence as often as he does, Bear Rinehart has an insane on-base percentage. Not only does he never strike out, but he almost always makes contact. “I found a fortress where I could surrender, / where my shame didn’t hide what I lacked”—not bad for a church-reared, South Carolina rock ’n’ roller. And, when the lyrics totter due to one too many inexact rhymes or on-the-nose clichés, the melodies, the production, or the playing of his fellow band members picks up the slack. Most impressive for a slugger, he’s not averse to small ball or to “sacrificing” some spotlight to Switchfoot’s Jon Foreman if it results in the truly hit-worthy “Carry Me.”

A Touch of Jazz by Frankie Valli: Frankie Valli marks the 59th anniversary of his first Top 40 hit by applying his voice, which is still disarming in its borderline effeminacy, to a collection of Great American Songbook standards (“How High the Moon,” “Jeepers Creepers,” “I’ll Remember April”) that would’ve been considered his parents’ music when “Sherry” and “Big Girls Don’t Cry” were making teen hearts throb. Could he have achieved a sensitivity and an intimacy unlike anything else in his career without the help of the organist, saxophonist, trumpeter (in that order) Joey DeFrancesco, who also produced and arranged? Does it matter? “Beautiful!” exclaims someone at the end of “We’ll Be Together Again.” And he’s right. 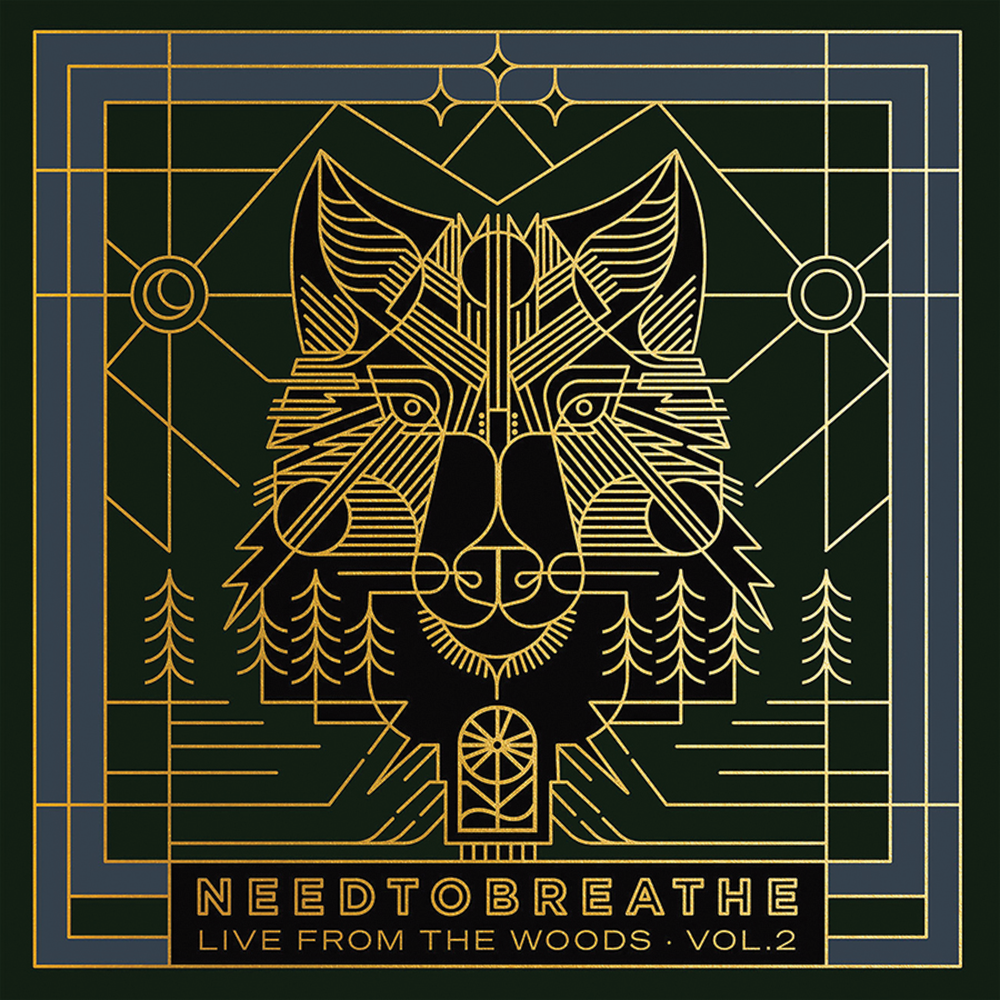 “If you think we’re rusty tonight,” shouts Bear Rinehart during the ­second number of NEEDTOBREATHE’s recently released Live From the Woods, Vol. 2, “you are sadly mistaken! You hear me?” The roar of the crowd, a sound that not that long ago seemed doomed to extinction and whose days may yet prove to be numbered, confirms that, yes, the audience does hear. Just as they did on the band’s Live From the Woods at Fontanel (from which this 15-track album repeats only four songs, three as parts of medleys), such responses help raise the temperature to a fever pitch.

Almost all of last year’s Out of Body gets reprised, but at no point does redundancy kick in, so transformed are these songs by the fan-interactive energy off which the band feeds. The sole track from 2016’s Hard Love benefits most of all. It may, indeed, have been a great night when the group put the finishing touches on “Great Night” in the studio, but hearing it explode to life onstage makes its title seem like an understatement. —A.O.