Evangelism and proselytizing is getting more complicated for religious minorities in India. Last month the Indian state of Karnataka passed the Protection of Right to Freedom of Religion Bill, promoted by the nationalist Bharatiya Janata Party. The measure discourages religion conversions.

Many in the Karnataka Legislative Council protested the anti-conversion act. “It is politically motivated,” said U.T. Khader, the opposition party’s deputy leader. “It is illegal and unconstitutional.”

Under the new law, individuals planning to convert from one religion to another must inform the district magistrate 30 days in advance or risk up to a three-year prison sentence. People who attempt to convert someone by “coercion or undue influence” can face up to 10 years in prison and fines of 50,000 rupees (about $600). The law also provides for the annulment of marriages ­established for the purpose of conversion.

Karnataka is one of 10 states in India with such anti-conversion laws. The Himachal Pradesh legislature recently passed an amendment to its anti-conversion bill, stipulating that converts will not be allowed “any benefit” from their parent’s caste or religion, a move that could affect job prospects for lower-caste members. 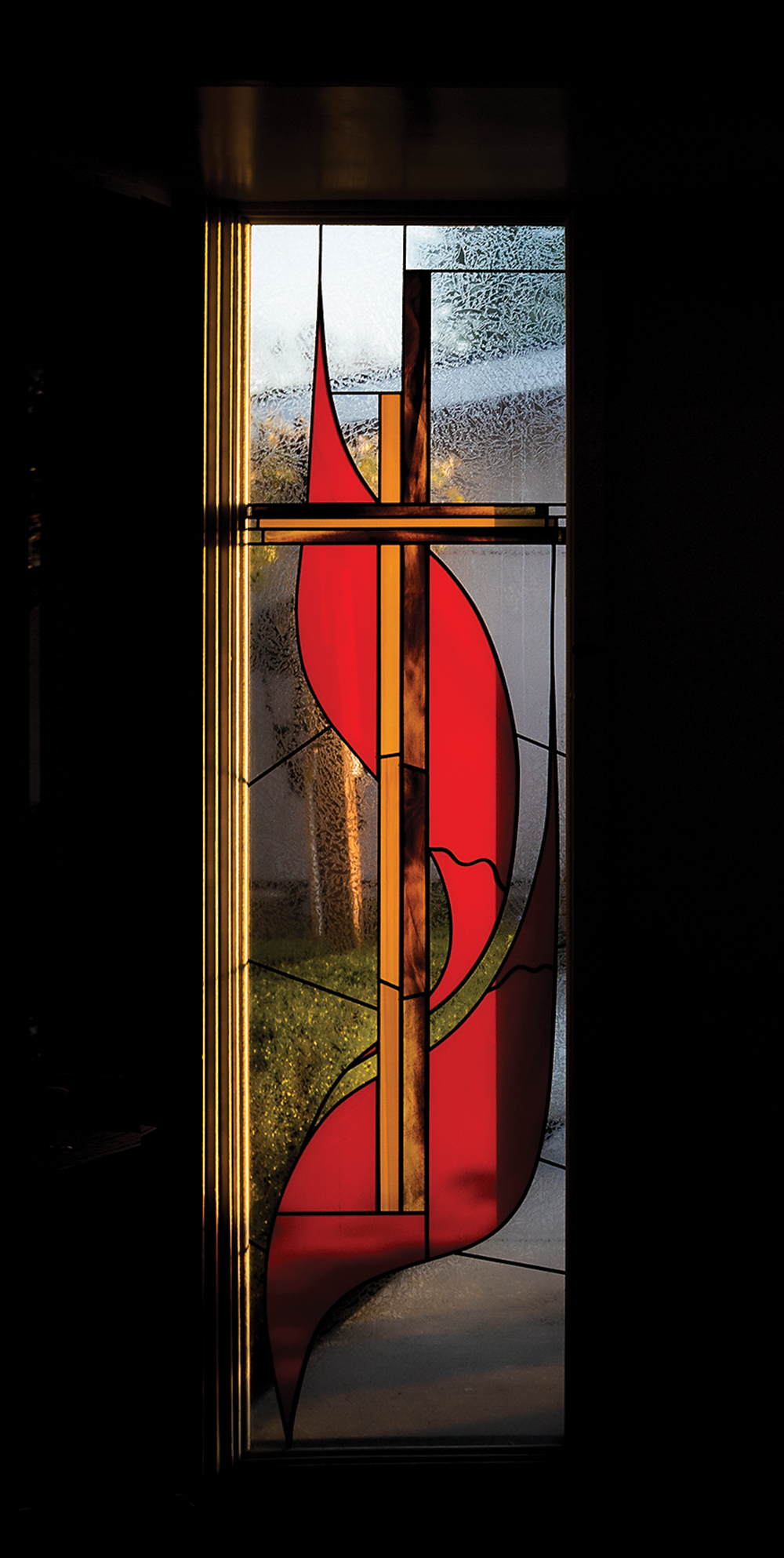 In a written response, the Africa Initiative noted that in a May meeting it had resolved not to associate with a denomination that sanctioned homosexuality. UMC leaders have for ­several years debated the denomination’s official stance against homosexuality, with liberals pushing for acceptance of gay unions and conservatives advocating for an amicable church split. —B.M.