Dad: The Man, the Myth, the Legend by Mifflin Lowe: In the eyes and imagination of a 10-year-old son, Dad is capable of anything, from fighting pythons to blasting into space. In each escapade, a level-headed Mom humorously brings father, son, and readers back to reality. The son grimaces at his parents embracing but relishes snuggling into their bed at night. He loves hearing his Dad say, “You can do anything,” but what he really wants is to be like him. Dani Torrent’s lively illustrations and Lowe’s positive depiction of family life and fatherhood make for a worthwhile read. (Ages 4-8)

Fern and Otto by Stephanie Graegin: Fern the bear and Otto the cat share a cozy treehouse and a beloved friendship. Fern begins writing a story about their friendship, but Otto says it lacks excitement and suggests they venture into the forest for better material. The pair set out, encountering familiar characters and fairy tales in progress, including “Little Red Riding Hood,” “The Three Bears,” and most scary, the giant witch from “Hansel and Gretel.” Fern and Otto gain new appreciation for their home and uneventful rhythms. Soft illustrations will leave young children lingering with much to see. (Ages 3-7)

The Rock From the Sky by Jon Klassen: Humorous interactions reveal personality differences between a stubborn turtle and an inviting armadillo—each sporting bowler caps—and a silent snake companion in a beret. In 96 pages and five short sections, the turtle and the armadillo debate naps, sunsets, the future, and whose spot is better, all while encountering weird events such as a rock falling from the sky and a futuristic extraterrestrial. Klassen’s story about the workings of friendship amid odd, unforeseeable circumstances includes his signature minimalistic illustrations, witty dialogue, and telling eye movements. (Ages 5-8)

The Wisdom of Trees by Lita Judge: Judge combines fascinating detail and poetry with watercolor spreads, giving readers new insight into tree ecosystems. Trees send messages to each other through root fungi—the “Wood Wide Web”—and have the ability to share food, help each other ward off diseases and insect attacks, and build support systems stretching miles. Judge covers topics such as photosynthesis, winter dormancy, tree rings, and the need for reforestation, expanding with further explanation in the appendix. Despite a strong environmentalist bias, this book showcases the wonder of God’s design. (Ages 6-10) 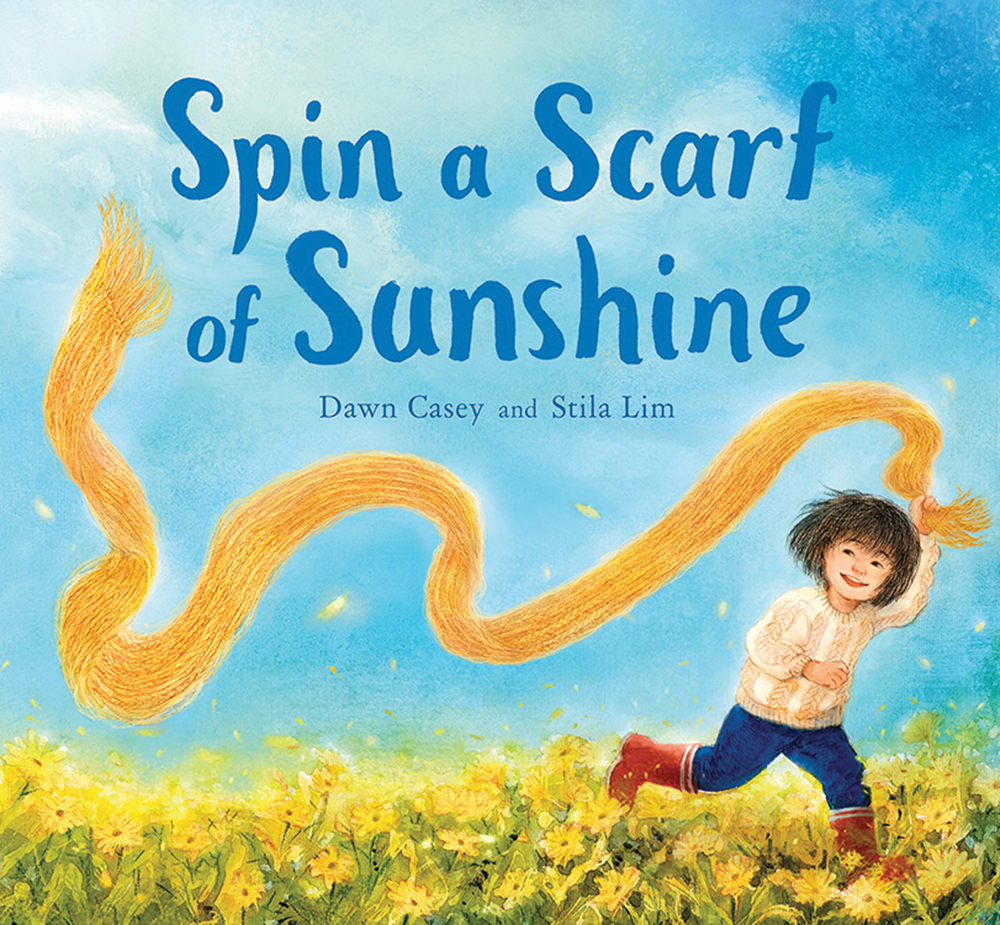 In Spin a Scarf of Sunshine by Dawn Casey (Floris Books, 2020), a young girl nurtures a lamb, then shears, spins, and dyes its wool for a winter scarf. With similar themes as Harriet Ziefert’s A New Coat for Anna (Knopf, 1986), the book shows children the cycle of making clothing using wool.

In Richard Ho’s The Lost Package (Roaring Book Press, 2021), a child’s carefully prepared package eventually finds its way to its intended recipient but not without mishap and unexpected connections. In the endnotes, Ho plugs the beleaguered U.S. Postal Service, where his father worked for three decades.

Parents should know Newbery-winning author Matt de la Peña’s latest picture book, Milo Imagines the World (G.P. Putnam’s Sons, 2021), features a same-sex wedding. The story portrays a boy observing and sketching people around him on a subway, speculating about their comings and goings, then realizing they are probably different than he imagined. —M.J.