The only finalist geared toward middle schoolers, this book tells the story of a young African-American boy grieving the loss of his grandfather, “Cool Papa,” who was a jazz musician and passed that love to his grandson. Clayton tries to process his grief and anger in different ways, and Williams-Garcia weaves the language of blues throughout the story to communicate emotion. Although Williams-Garcia portrays complex and fractured relationships, the book is as much about forgiveness and reconciliation as it is about grief. Unlike the rest of this list, this book is appropriate for any age.

I Am Not Your Perfect Mexican Daughter

Julia was already the black sheep of her Mexican-American family, but the death of her perfect, saintly sister Olga made things worse. What unfolds is a story of family secrets, tangled emotions, and mental illness. Predictable clashes occur between feminist Julia and her strict, traditional Catholic parents. Slowly, she learns that not everything is as it appears—her sister was not perfect, her parents have struggles, and her own emotions and thoughts are clouded by mental illness. Julia’s burgeoning (sexual) relationship with a young man complicates things further. An interesting story that ends with little change of heart for Julia.

When Fabiola flies from Haiti to the United States, authorities detain her mother and send Fabiola on to Detroit, where she lives with cousins and encounters a dangerous world of drugs, gangs, and lies. She must tackle these dangers if she wants her mother to make it to the “other side.” The compelling story is dark and original, weaving in Haitian folk religion for a unique style of magical realism. Interactions between Fabiola’s consistent character and the homosexual identity of another character seem forced. Cautions: disturbing violence, a sex scene, and nearly all the characters use R-rated language.

Winner: Far From the Tree

Three siblings are all placed for adoption at birth. They never meet until the middle one brings them together when she decides to place her own child for adoption, spurring questions about her own birth family. Despite the story’s complex premise it often feels tidy and unrealistic. The characters frequently explain that they are open-minded and nonjudgmental. Everyone always knows the right thing to say—and the end ties up a little too neatly for the story’s complicated and deeply broken relationships. Cautions: a lesbian romance and strong language. 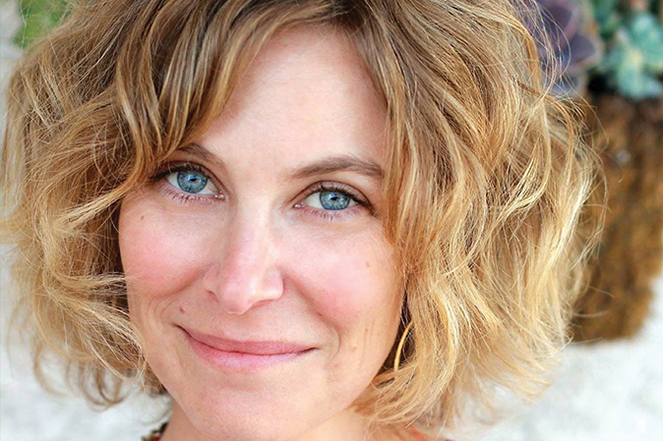 This year’s National Book Award finalists dealt with an array of contemporary issues: race, broken families, immigration, and sexuality. The authors tell these stories in a way that betrays a deep ambivalence to any kind of standards, morals, or duties (other than the duty to cast off outside expectations). Most were full of gratuitous cursing, casual attitudes toward sex, and careful genuflecting to modern sensibilities and obsessions. Counseling—useful in its place—replaces forgiveness, reconciliation, and character growth.

All this is most apparent in the last finalist, What Girls Are Made Of (Carolrhoda Lab, 2017) by Elana K. Arnold. It justifies and even wallows in the worst parts of being a young woman today—casual sex, abortion, and broken families. It blames everything on men, religion, and other cultural forces. It tells girls the way to survive is to throw off any guilt, restraints, or responsibilities toward others and embrace it all. —R.A.