Instead of bringing up Peng’s claims against former Vice Premier Zhang Gaoli, Bach invited the athlete to dinner. Moreover, the IOC released a statement and photo of the call but no video footage. The IOC’s “quiet diplomacy” parallels China’s efforts to cover up its highest-profile #MeToo case: Chinese censors have scrubbed any trace of the scandal off the internet and blocked CNN from airing its broadcast on Peng in China. Chinese authorities, including Zhang, have not addressed the scandal.

With the Beijing Olympics two months away, Peng’s plight places China’s abysmal human rights abuses in the spotlight, including its common practice of disappearing anyone speaking out against political figures or questioning government narratives. The IOC is also facing backlash for cooperating with China as critics call for a boycott of the Winter Games, most notably for China’s genocide of ethnic Uyghurs in Xinjiang.

Peng, a 35-year-old Wimbledon and French Open doubles champion, became a target for the Chinese government when she posted on Weibo on Nov. 2 that Zhang, 75, had “forced” her into sexual relations. She described an on-again, off-again affair that spanned several years. Peng admitted she has no proof of her relationship with Zhang, who served as a member of the Politburo Standing Committee, China’s highest ruling body, between 2012 and 2017.

In about half an hour, Chinese censors deleted that statement and Peng’s other recent posts and disabled the comment function on her account, which had more than 500,000 followers. They also blocked online searches of Peng’s name and words related to the case, such as “tennis.” Yet netizens captured Peng’s post before it was deleted and circulated it beyond China’s restricted internet.

For weeks following her revelation, Peng showed no activity online, nor were there reports of her whereabouts. Fans and concerned followers started an online campaign with the hashtag #whereispengshuai. Top tennis players including Serena Williams, Naomi Osaka, Novak Djokovic, and Roger Federer expressed concern for Peng. Beyond international sports groups, the United States, the European Union, and the United Nations also requested verifiable proof of Peng’s whereabouts.

The loudest and most persistent voice demanding confirmation of Peng’s safety and a transparent investigation into her allegations is the Women’s Tennis Association (WTA), which holds nine tournaments in China. Steve Simon, CEO and chairman of the WTA, tried repeatedly to contact Peng through various means but failed, according to his statement.

In his letter dated Nov. 19 to the Chinese ambassador to the United States, Simon wrote the WTA is “at crossroads in China.” “If Peng Shuai is not safe, free to move about, or to speak freely, we have grave concerns that none of our players will be safe in China. And if Peng Shuai’s accusation is not properly investigated, it would cause deep concern throughout the WTA.” The WTA threatened to pull tournaments from China.

Simon’s warning came amid a flurry of tweets by the Chinese state media trying to quell the growing international attention to Peng. On Nov. 18, CGTN posted a screenshot of an email purportedly sent from Peng to Simon that denies her sexual assault allegation and disappearance. A cursor within the text of the email raised questions of its authenticity. State media then posted three photos on Nov. 19 of Peng smiling at home with an entourage of stuffed animals, playing with her cat, and posing with a toy panda. Video clips followed over the next two days, showing Peng at a restaurant dining among friends and at a youth tennis match posing for photos. All that culminated in Peng’s call with the IOC.

China’s escalated, desperate attempts to counter criticism have all but failed, said Peter Dahlin, director of human rights organization Safeguard Defenders. He believes Chinese authorities have placed Peng under house arrest or “residential surveillance in a designated location (RSDL).” Under RSDL, people who have run afoul of the regime remain in solitary confinement at a secret location, where torture and forced confessions are common.

“You do not accuse a former Politburo Standing Committee member of anything, let alone sexual assault, without consequence,” he said.

Peng’s “stage-managed appearances” are akin to forced televised confessions from detainees, which are “all scripted from beginning to end, with Chinese media often working together with the police,” said Dahlin. He would know: In 2016, he was held for 23 days in RSDL for his work supporting human rights defenders. He was only released after agreeing to a televised forced confession. Now Safeguard Defenders works to expose China’s use of RSDL and coerced confessions, including banning televised confessions on state-owned Chinese media from being broadcast in Western countries. Due to some of the campaign’s successes, Dahlin said the CCP is now employing different tactics to guide public opinion concerning Peng, and “we are likely to see more charades as criticism grows.”

Peng’s disappearance, one of many in China, has garnered an especially strong global outcry. At least 50,000 people have been kept under RSDL since the system’s inception in 2013, according to Dahlin. Yet apart from a few famous individuals, such as human rights lawyer Wang Yu and actress Fan Bingbing, detainees receive little to no attention. 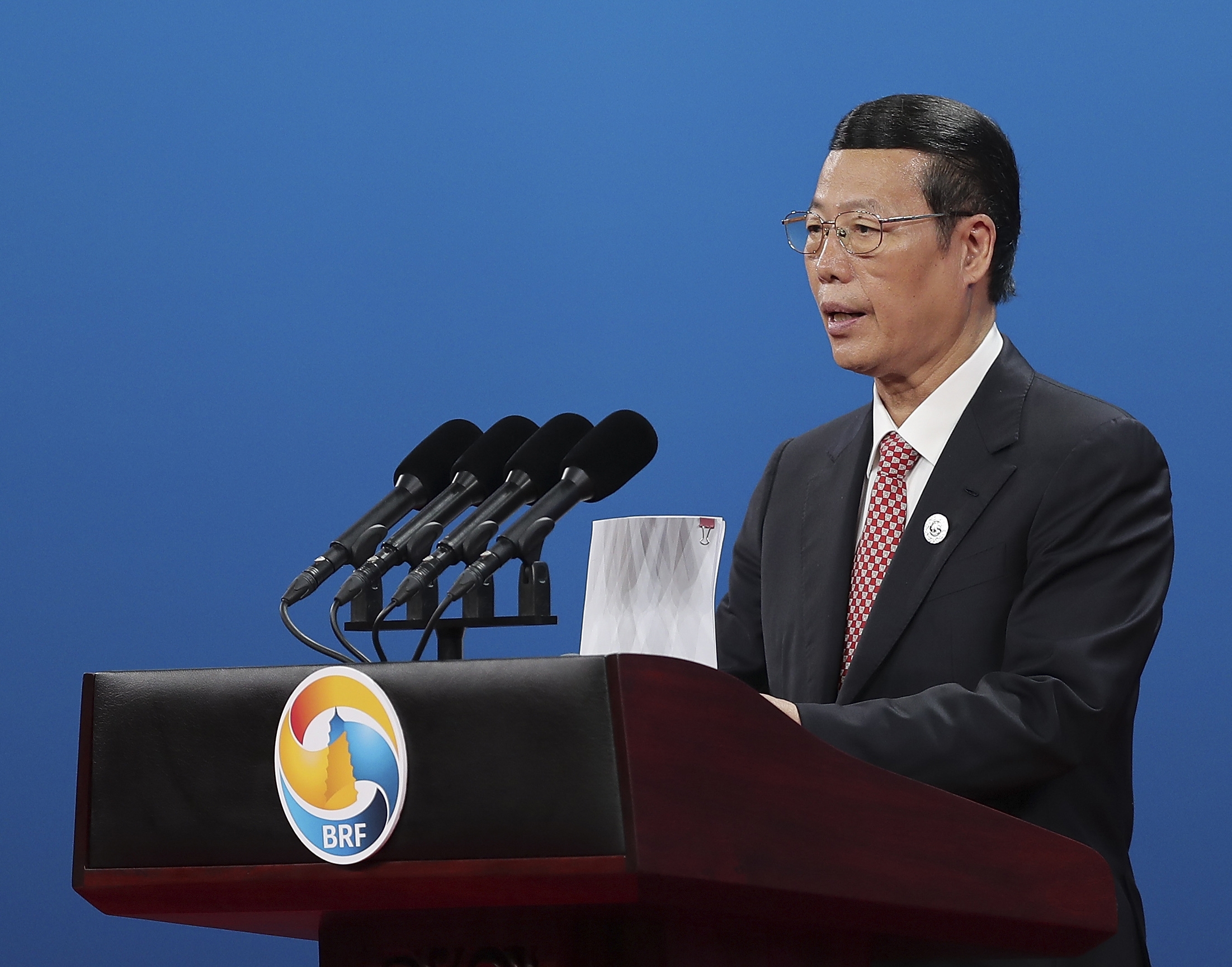 The WTA is standing up to China by rejecting Peng’s call with the IOC as sufficient proof that she is free from censorship and coercion. Insisting on an investigation, the tennis organization is also willing to forfeit hundreds of millions of dollars in revenue by pulling games out of China. “Because this … is bigger than the business,” Simon told CNN. The WTA’s response has been widely contrasted with that of the NBA, which apologized to China in 2019 after Darryl Morey, the Houston Rockets general manager, tweeted in support of Hong Kong pro-democracy protesters.

Money and politics are also keeping the IOC in league with China. Billions of dollars are at stake as 91 percent of the IOC’s income is from the Olympics, according to The New York Times. Zhang (the official Peng accused) had himself managed Beijing’s bid for the 2022 Olympics and was in contact with the IOC’s top officials, including Bach, The Wall Street Journal reported.

“The IOC has vaulted itself from silence about Beijing’s abysmal human rights record to active collaboration with Chinese authorities in undermining freedom of speech and disregarding alleged sexual assault,” Yaqiu Wang, senior China researcher at Human Rights Watch, said in a statement.

Nevertheless, the United States, the United Kingdom, Canada, and Australia are considering a diplomatic boycott of the Beijing Olympics by sending competing athletes but not government representatives to the event.

Peng’s case prompted the U.S. Congressional-Executive Commission on China to renew its demand of the IOC to press the Chinese government to improve human rights in the lead-up to the Beijing Winter Olympics. The commission also requested Bach arrange another video call with Peng. This time, allowing her to speak freely with independent international media.