Each year, it seems less and less likely that new Christmas recordings could be anything other than redundant. Yet somehow—either by excavating unjustly neglected works or by making it possible to hear the overfamiliar as if for the first time—ensembles and solo performers alike manage to defy the odds.

On Ralph Vaughan Williams: An Oxford Christmas (Albion), the Chapel Choir of the Royal Hospital Chelsea presents Vaughan Williams’ arrangements of 20 selections from the 93-year-old Oxford Book of Carols and two from other sources. Seldom if ever heard nowadays outside the United Kingdom, the carols come to vivid life on the strength of expressively supple singing and Joshua Ryan’s accompanying organ.

The choristers are at their heartiest on “Gloustershire Wassail,” “Sussex Carol (First Tune),” and “Job (Come All Ye Worthy Christian Men—Fourth Tune).” But their primary register is a homey ethereality that, like the Incarnation itself, is equal parts heaven and earth. 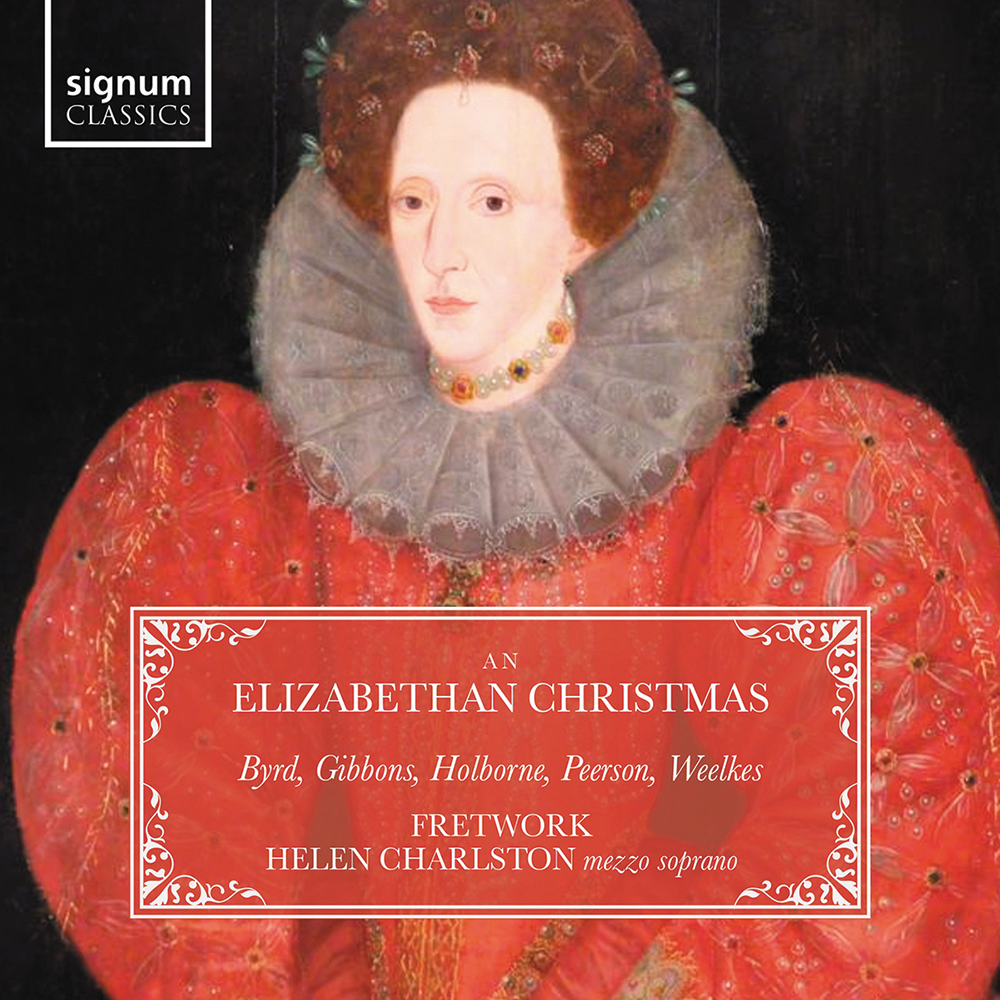 Austerer yet in some ways richer is Signum Classics’ An Elizabethan Christmas by the viol quintet Fretwork and the mezzo soprano Helen Charlston. Featuring the compositions of William Byrd, Orlando Gibbons, Antony Holborne, Martin Peerson, Thomas Weelkes, and “Anonymous,” it re-creates the kind of Christmas music that the initial audiences of Shakespeare’s Twelfth Night would’ve known. (Not for nothing is that comedy’s main character named Viola.)

Singing plays no role in Xavier de Maistre’s Christmas Harp (Sony). And, with the exception of Carlos Salzeda’s four “short fantasies,” neither does the unfamiliar. “Carol of the Bells,” Schubert’s “Ave Maria,” and “Jingle Bells” to “Waltz of the Flowers” and “Dance of the Sugar Plum Fairy” from Tchaikovsky’s Nutcracker—the strains could hardly be user-friendlier. 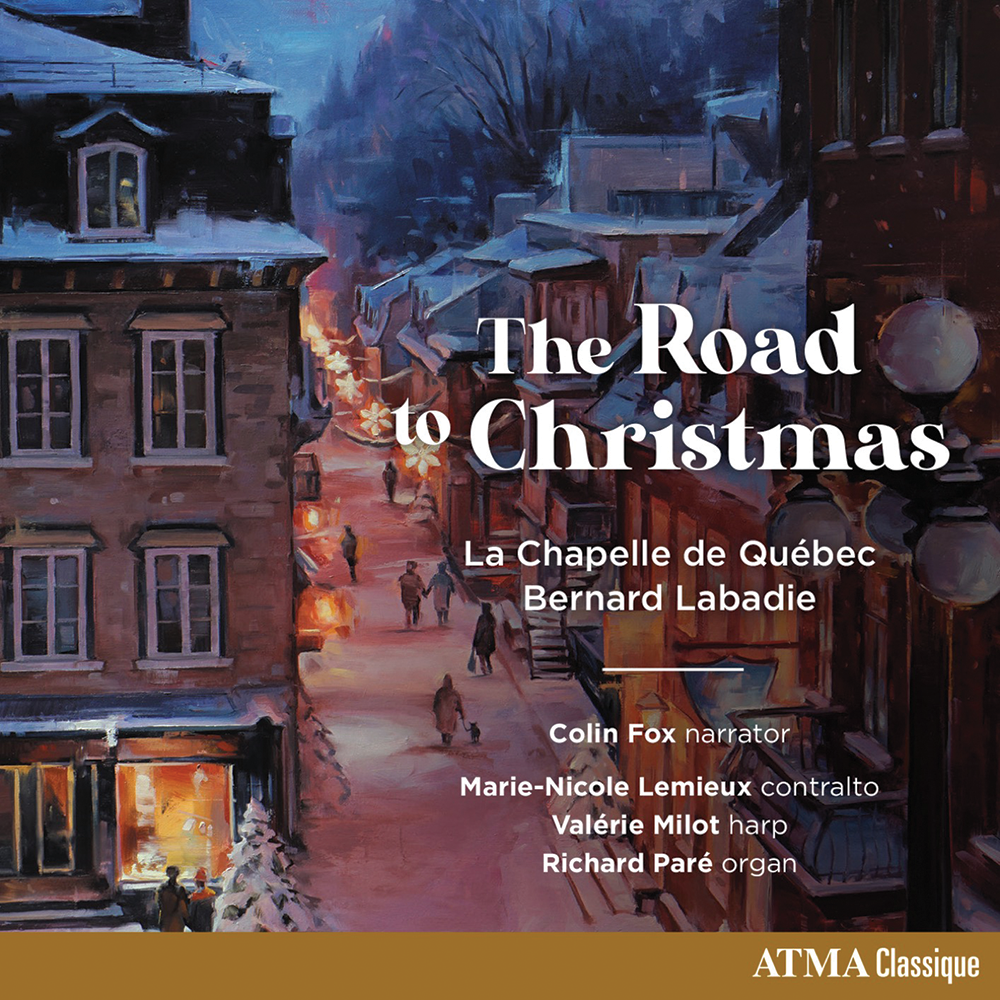 Yet, as performed by a talented, unaccompanied harpist, the music takes on crystalline qualities that, if not always new (John Thomas’ Schubert arrangement goes back over a hundred years), at least make it glint like the moon on the breast of new-fallen snow.

But if you’re buying only one new holiday disc this year, the one to get is Atma Classique’s The Road to Christmas by Bernard Labadie’s La Chapelle de Québec. Based on the Festival of Nine Lessons and Carols, the album begins with an organ prelude (Pachelbel’s Vom Himmel hoch) then proceeds to blend well-known and lesser-­known choral numbers (sung in French) with narrations by the Canadian actor Colin Fox (in English). Together, the texts—sacred and secular, fanciful and divine—and the music create a multifaceted, emotionally rich aural tableau.