Until a compiler with deep, cross-licensing pockets assembles a definitive box set, the closest that anyone is likely to come to capturing the history of Contemporary Christian Music in one place is There’s a Rainbow Somewhere: The Songs of Randy Stonehill.

Made available to its thousand-plus Kickstarter supporters last November, the 23-track collection is now available to everyone else.

To mark the occasion, almost everyone who has ever been anyone in the Christian music scene got together (figuratively speaking—the results were tracked at a dozen different studios) and paid tribute by recording selections from Stonehill’s songbook. 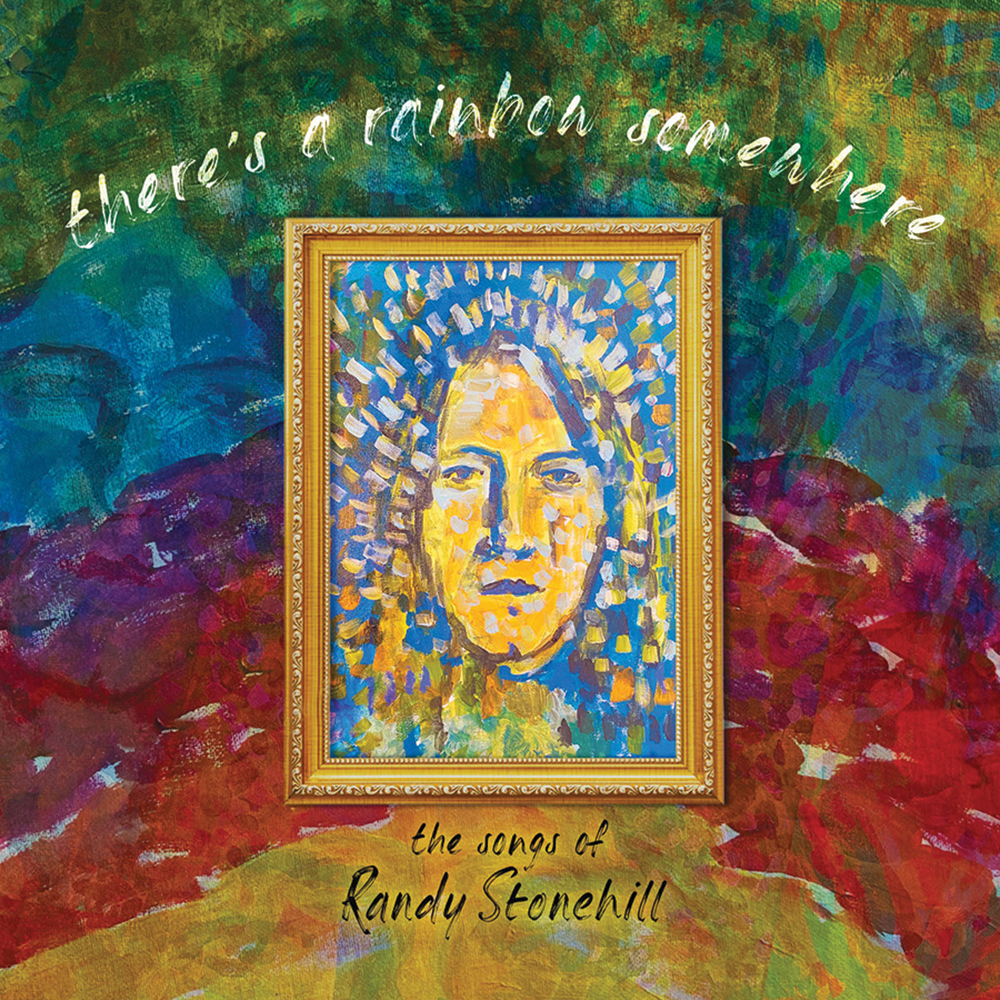 Most recorded one, but Phil Keaggy recorded two. And the Choir, besides contributing an outstanding “The Last Time I Saw Eden,” provided backup for Sixpence None the Richer, Tim Hawkins, Matthew Ward, Terry Scott Taylor, Michael Roe, and Julie & Buddy Miller (not to mention reappearing, with Taylor and Roe, as Lost Dogs).

But There’s a Rainbow Somewhere isn’t special only, or even primarily, because of who’s doing the singing and playing. It’s special because of the songs.

That Stonehill, as a Christian, has written or co-written material intended to prime unbelievers for altar calls stands to reason. The melodies alone of “King of Hearts,” “Until Your Love Broke Through,” “Wonderama,” and “First Prayer” (which climaxes with the disarmingly simple “I don’t want my life to end / not ever knowing why it began”) can melt defenses. “The Glory and the Flame,” “Hope of Glory,” and “Remember My Name,” meanwhile, prove that he’s pretty good at giving voice to the hopes and fears of the converted as well.

He’s less consistent with social commentary. “Barbie Nation” (possibly Stonehill’s catchiest song) remains relevant, its dated reference to Cosmopolitan’s Helen Gurley Brown notwithstanding. But “Lung Cancer,” especially with Kevin Max refusing to come out with the British slang for cigarette or to update the price of a pack, seems like the work of an out-of-touch wiseacre.

He’s hit-or-miss with character sketches too. “Charlie the Weatherman” telegraphs and thus depletes its sentimental conclusion. But the only surprise on There’s a Rainbow Somewhere more pleasant than the twist of “Rachel Delevoryas” is that almost all of the performers take their respective Stonehill songs to a new level.

Considering the levels to which Stonehill himself has already taken them, that’s high praise indeed.