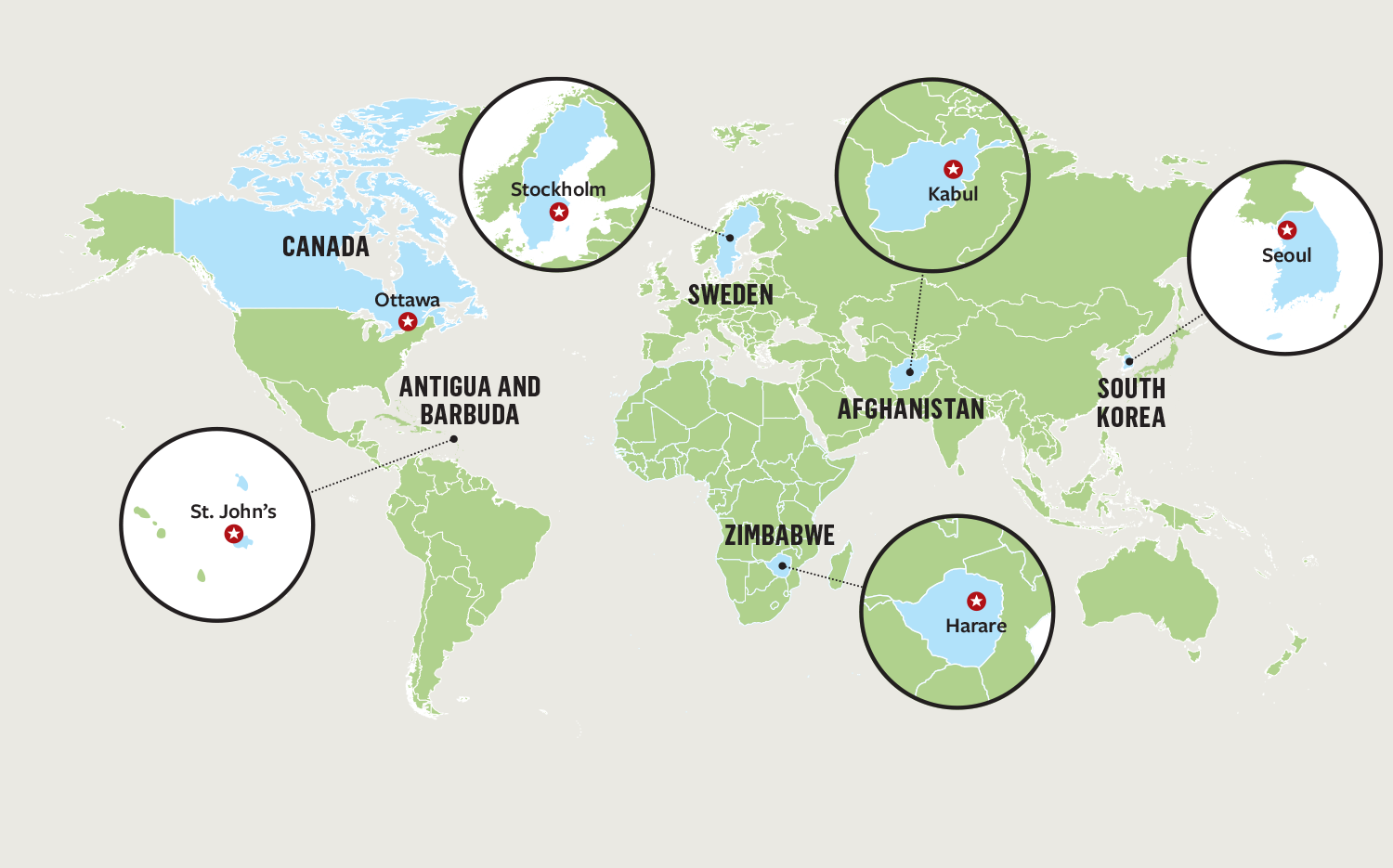 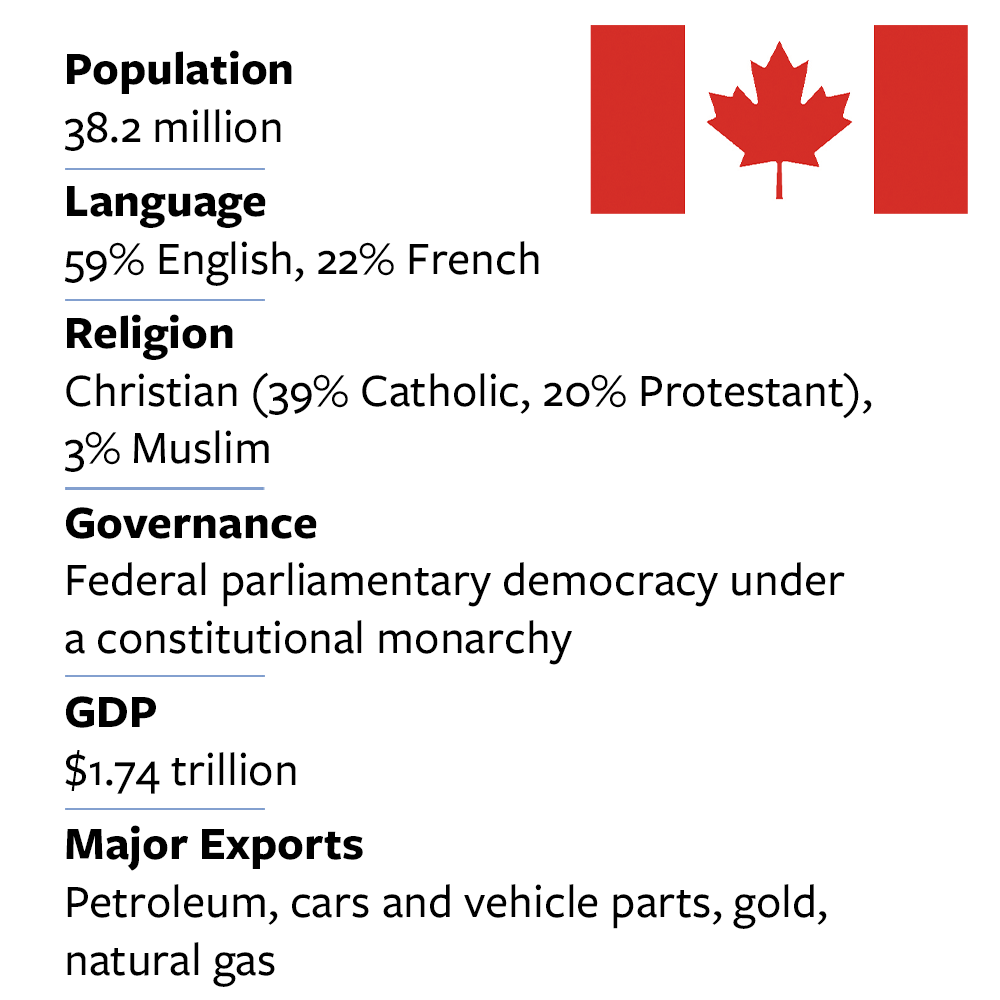 The Conservative Party of Canada has a new leader. Pierre Poilievre, 43, won the party vote in September with 70 percent support. He campaigned on a promise to reduce taxes and tackle the rising food and gas prices that are driving inflation. He also vowed to expand Canadians’ individual liberty, a hot-button issue after the country’s severe pandemic lockdowns. The Conservatives have struggled to challenge Prime Minister Justin Trudeau’s Liberal government since it came to power in 2015. But analysts say Poilievre may have a fighting chance. —Leigh Jones 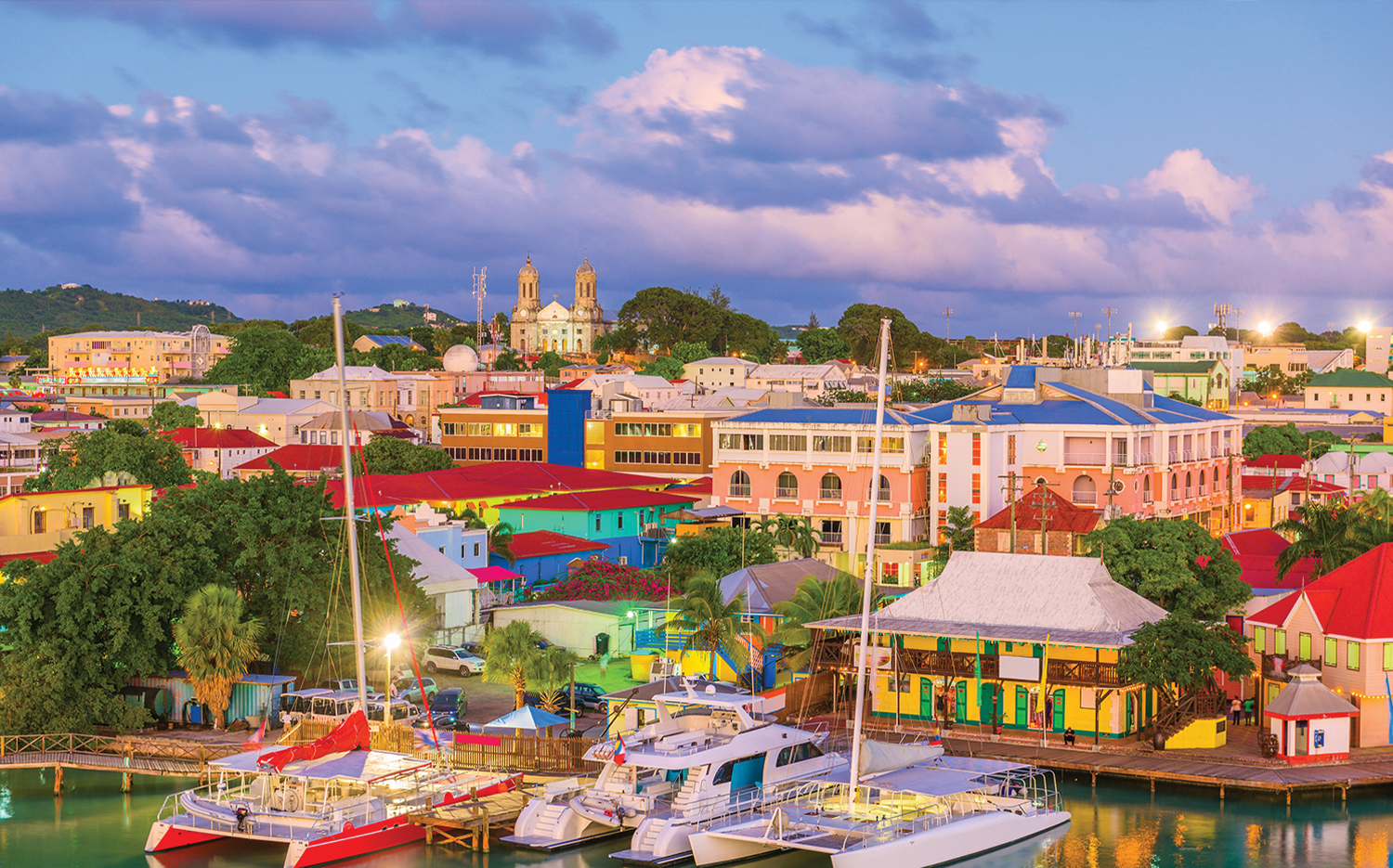 With the announcement of King Charles III’s ascendancy, the Caribbean island nation of Antigua and Barbuda joined several other countries considering a declaration of independence from the British crown. Australia, New Zealand, and Jamaica announced plans to hold nationwide referendums by 2025 to discuss becoming republics. The move to self-rule is not necessarily an act of disrespect toward the new monarch. At the beginning of her reign, Queen Elizabeth II ruled 32 countries in her role as head of the Commonwealth. Last year, the number totaled 15 after Barbados left Britain’s orbit. —Bekah McCallum 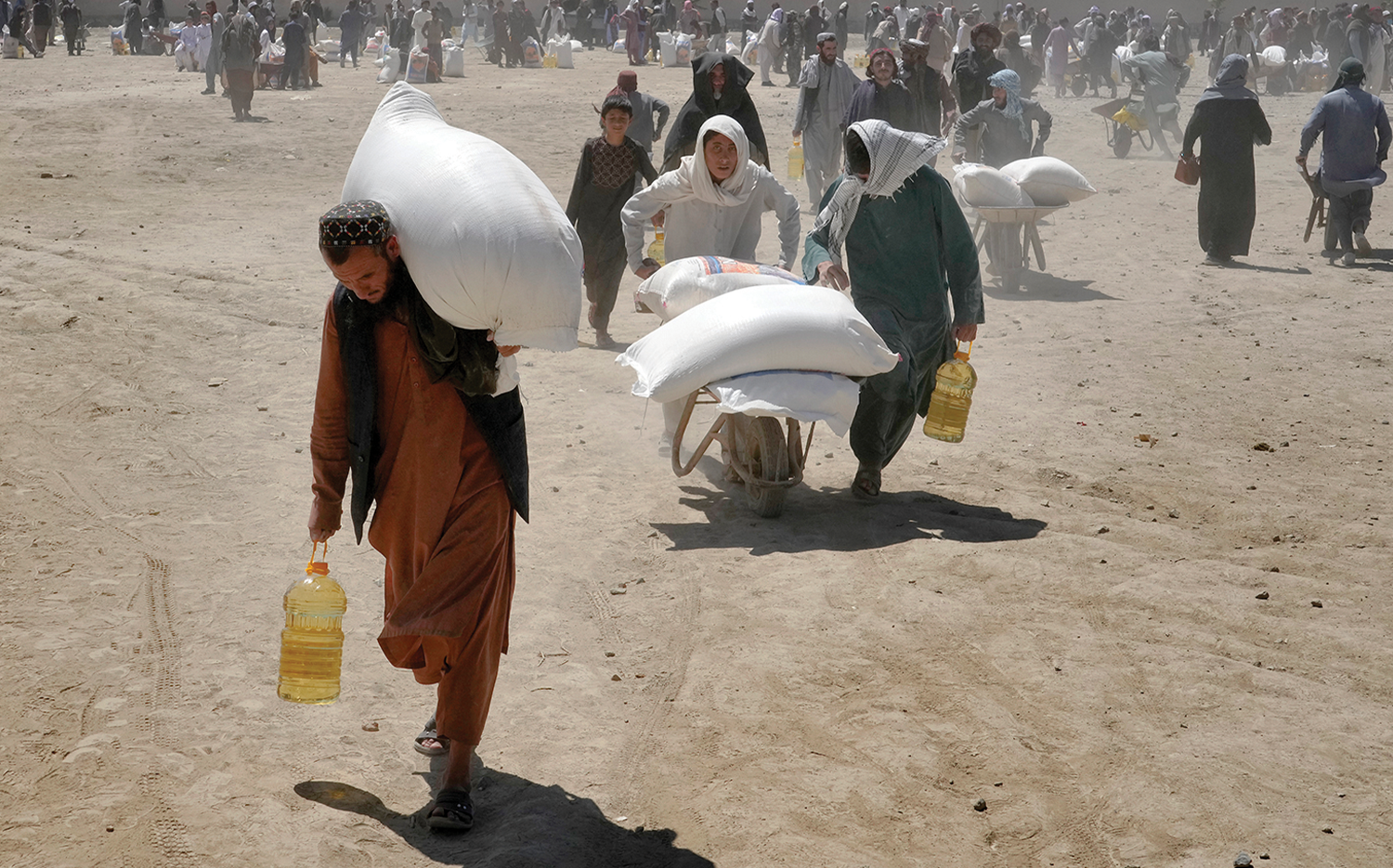 On Sept. 14, the Biden administration announced the creation of a foundation that will use $3.5 billion in frozen Afghan central bank assets to help stabilize Afghanistan amid a worsening economic and humanitarian crisis. The Taliban will not have access to the Afghan Fund, based in Switzerland and governed by a board of trustees that includes two Afghan economists and representatives from the U.S. and Swiss governments. “Robust safeguards have been put in place to prevent the funds from being used for illicit activity,” the U.S. Treasury and State departments said in a joint statement. —Mary Jackson 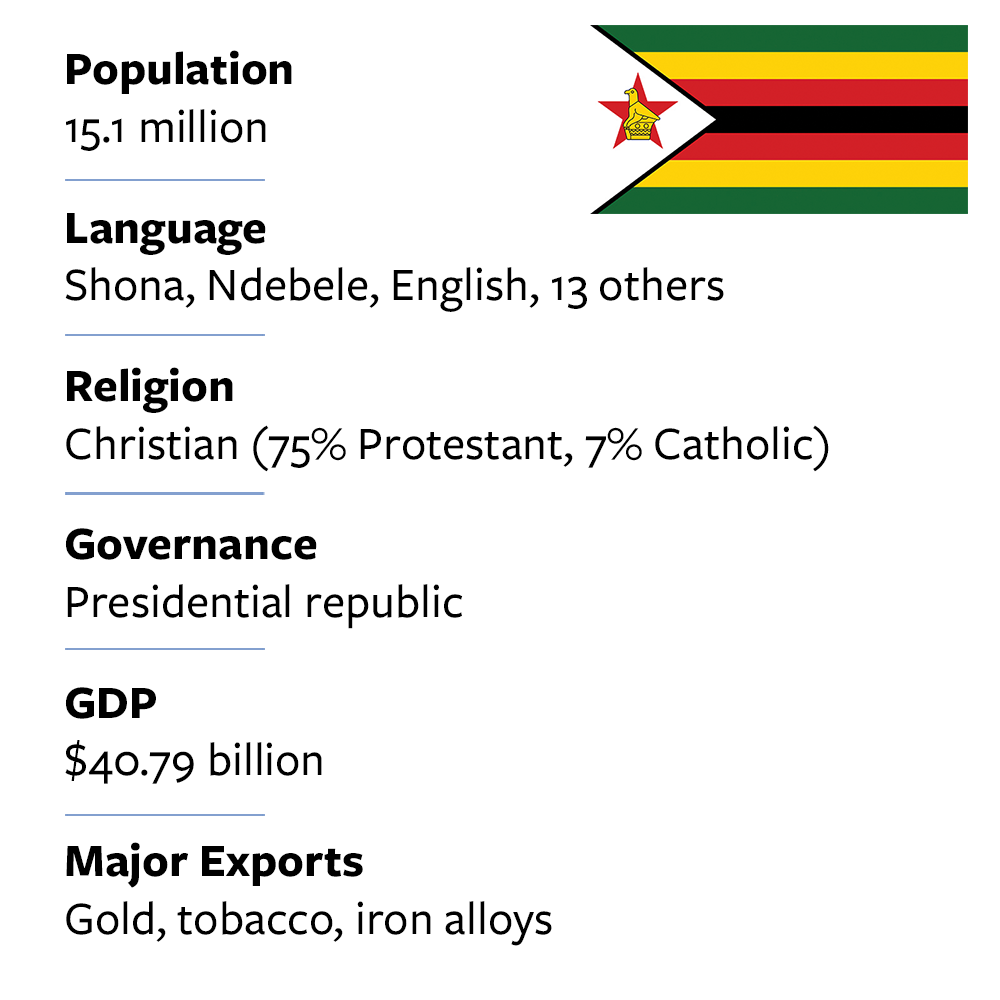 Cohabiting couples and others in unregistered customary unions can now receive protections under Zimbabwe’s amended marriage law. The new law provides couples in unregistered unions with property rights in the case of death or divorce. “Most women in Zimbabwe have not had their lobola, or bride price, paid. Yet they have built homes and acquired properties with their husbands, and often the wives and even children sired out of these unions are left out of the inheritance,” legal analyst Zoro Nkomo told Anadolu Agency. But Abigail Matsvayi, ­director of the Zimbabwe Women Lawyers Association, told local media the changes to civil partnerships could result in “eroding the monogamous nature of civil ­marriages.” —Onize Ohikere 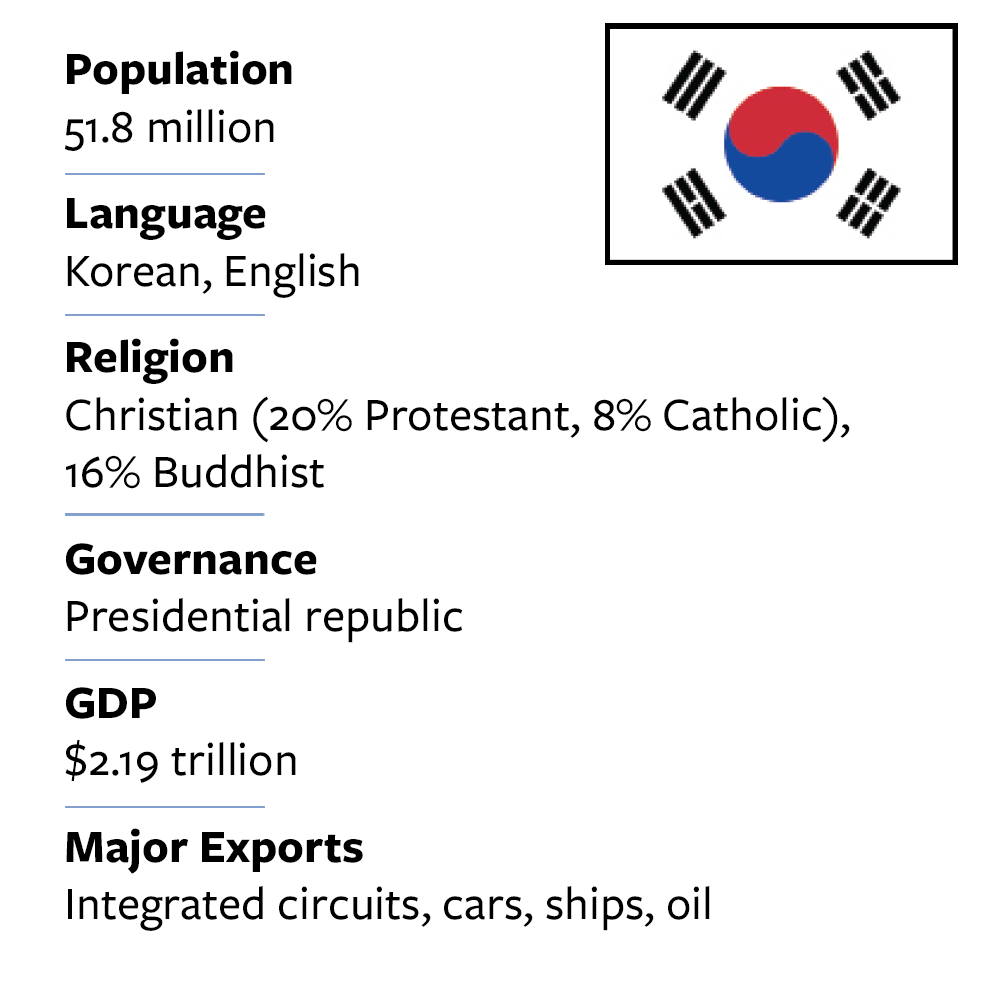 More than 280 South Korean-born adoptees in Europe and the United States claim their adoptions were based on ­falsified documents. They allege the papers contained doctored birth names, incorrect family background information, and other inconsistencies that raise questions about whether they were really orphans. On Sept. 13, Peter Møller, co-­founder of the Danish Korean Rights Group, submitted investigation requests from at least 163 adoptees in Denmark and 36 in the U.S. to Seoul’s Truth and Reconciliation Commission. He’s urging the commission to probe cases involving Holt Children’s Services and Korea Social Service. Adoptees in Belgium, the Netherlands, Norway, and Germany are also challenging their adoptions. —Joyce Wu 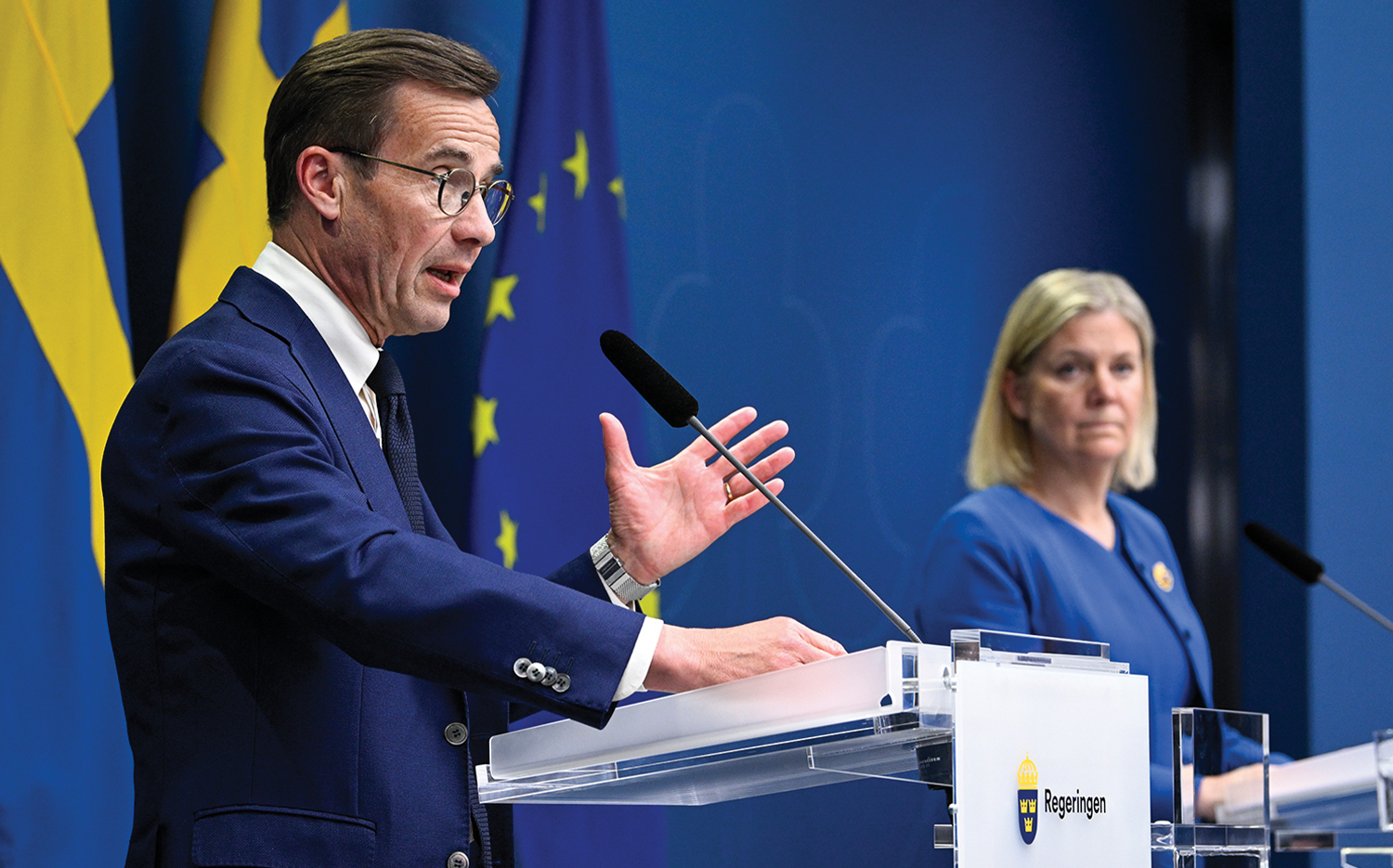 Prime Minister Magdalena Andersson resigned in September after her Social Democrats lost national parliamentary elections to a conservative bloc coalition that includes the far-right Swedish Democrats. The Swedish Democrats arose out of the neo-Nazi movement of the 1980s and is now the nation’s second largest. Analysts cite voter concerns over crime, migration, and the economy for the coalition’s slim majority win. Ulf Kristersson, leader of the conservative Moderates party and head of the new coalition, will become the new prime minister. The advance of the Swedish Democrats echoes similar gains made recently by far-right parties in France and Italy. —Jenny Lind Schmitt