MOVIE | Quirky, absurd Bullet Train isn’t as clever or funny as it thinks

Brad Pitt’s slick movie Bullet Train speeds along with style, but by the end it derails and leaves behind a bloody mess.

Pitt plays an assassin code-named Ladybug who’s taken some time off to see a therapist. It’s his first job back after his time of soul-searching, so his handler gives him an easy assignment: Board the bullet train from Tokyo to Kyoto, grab a silver briefcase, and get off. She encourages him to bring a gun, but in keeping with his more hopeful attitude he leaves it behind. He’ll wish he had it when this simple smash and grab goes all wrong.

Ladybug isn’t the only assassin on the train. He’s trying to steal the case from a pair of British killers named Tangerine and Lemon, played by Aaron Taylor-Johnson and Brian Tyree Henry. Besides ­carrying a case full of cash, the “brothers” are babysitting a ruthless mob boss’s son. And as the train makes more stops, bad guys from all over the world keep boarding. There’s also an extremely venomous snake on board.

Bullet Train is not for the faint of heart. With so many killers on one train, the body count mounts quickly, and each act of savagery becomes bloodier than the one before. Director David Leitch doesn’t flinch from depictions of brutal and disfiguring violence.

Leitch knows something about the genre. He co-directed John Wick, though he wasn’t credited, and he followed up that film with Atomic Blonde, Deadpool 2, and Fast & Furious Presents: Hobbs & Shaw. Each of his films features kinetic action sequences performed by quirky characters. With its varied cast, Bullet Train doubles down on the quirkiness.

Ladybug uses most of his lines to spout self-help platitudes that everyone else recognizes as nonsense. Having a hired killer seek a more optimistic and fulfilling life through therapy is one of the many incongruities meant to make this ultra-violent movie more entertaining. Pitt headlines the cast, but Taylor-Johnson and Henry steal the show. The brothers who look nothing alike engage in good-natured, yet crude, sibling bickering, and Lemon continually explains that everything he’s learned in life he learned from Thomas the Tank Engine.

Coupling humor with foul language and splatter-gore violence isn’t a new technique, but Bullet Train tries to convince you that it’s doing something fresh with its large ensemble cast. Pitt and the other actors seem to revel in the film’s absurdity, but the movie isn’t as clever or funny as it thinks it is. The plot tries to form some inchoate notion about fate, tying a dozen assassins and a water bottle into one gigantic web, but despite the linear ride from point A to point B, the storytelling is choppy. And while the film contains some truly funny moments, even philosophical musings on Thomas the Tank Engine begin to wear thin. 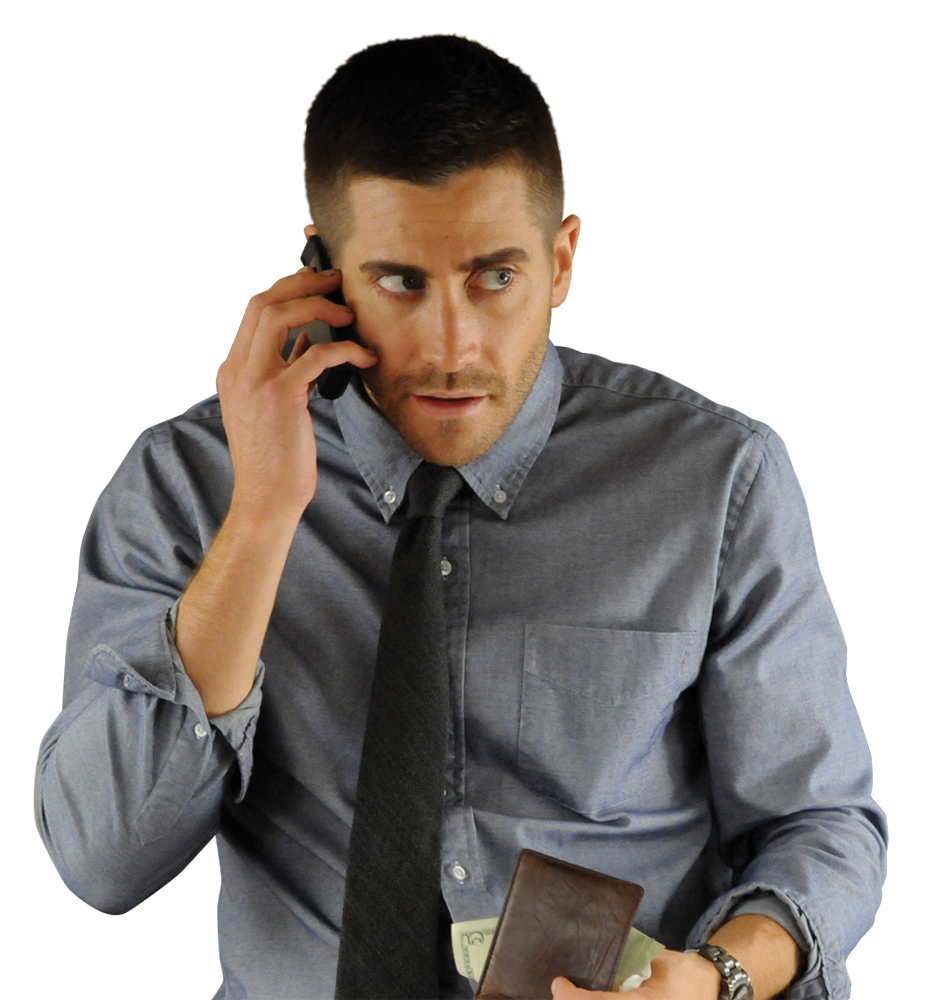