President Joe Biden since taking office has nominated 33 candidates to fill judicial vacancies on the federal district and appeals courts—with nine already confirmed by the Senate as of Aug. 7. Biden’s rate of judicial appointments during the first 6½ months of his presidency outpaced that of the previous six presidents.

Biden supporters have lauded the ethnic and gender diversity of the president’s nominees, who include 23 minority candidates and 26 women (including two identifying as lesbian). But some of his choices have evoked mixed reviews among liberals.

Federal Magistrate Judge Zahid Quraishi, for example, becomes the first Muslim American ever to serve on a federal bench with his confirmation to the District Court of New Jersey. But Slate reported that the Iraq War veteran’s nomination didn’t assuage critics in the Muslim American legal community troubled by his past work for U.S. Immigration and Customs Enforcement and his U.S. Army service as a legal adviser for detention operations in Iraq. 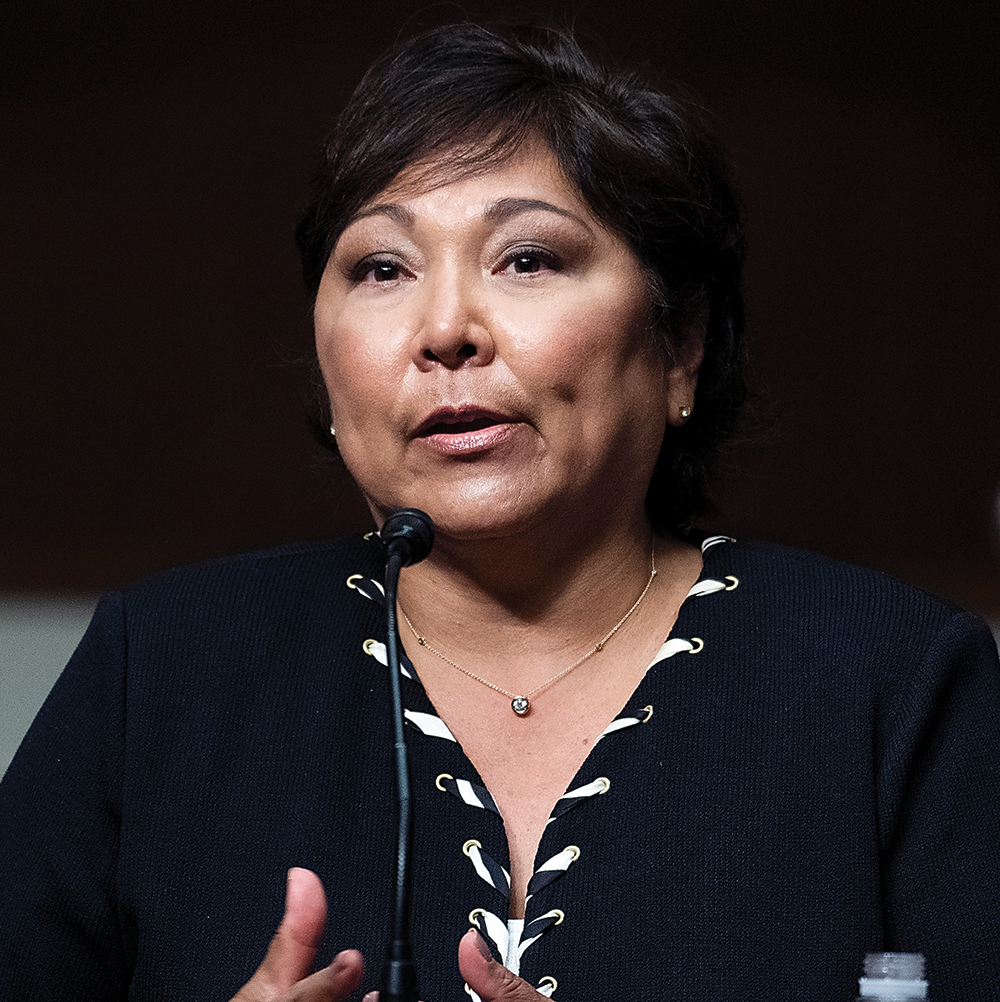 Regina Rodriguez, confirmed to the District Court of Colorado, brings demographic diversity to the bench as the daughter of a Mexican American father and Japanese American mother. Yet some progressives criticized her background as a former prosecutor and corporate lawyer representing companies such as Eli Lilly and Bristol Myers Squibb.

Brian Fallon and Christopher Kang, co-founders of the progressive judicial advocacy group Demand Justice, wrote in a 2019 Atlantic opinion piece that the federal bench had too many judges from large, prestigious law firms delivering pro-corporate verdicts. They argued the next Democratic president needed to appoint judges with experience as “civil-rights litigators, public defenders, and legal-aid lawyers.” 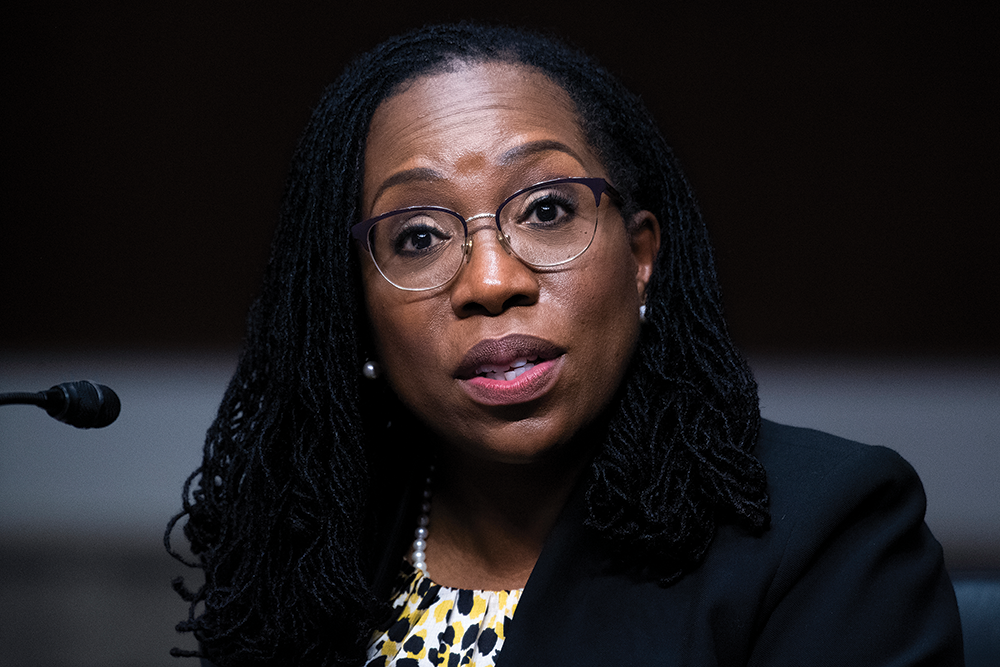 Biden’s selections have actually drawn heavily from the criminal defense bar: Five of his 10 Courts of Appeals candidates and eight of his 23 District Court candidates worked as public defenders. (Demand Justice this year hailed two of them: Ketanji Brown Jackson, confirmed to the U.S. Court of Appeals for the District of Columbia Circuit, and Candace Jackson-Akiwumi, confirmed to the 7th Circuit.)

Heritage Foundation senior fellow Thomas Jipping says the criticism from far-left groups is a diversion meant to make Biden’s picks appear more mainstream. Their tactic, he said, is to push the administration as far left as possible, then claim it’s still not enough: “So far the president is delivering the kind of judiciary the left wants in spades.”

Along with Demand Justice, progressive groups including the American Constitution Society and Take Back the Court view the federal courts as in crisis due to a windfall of conservative judges appointed by President Donald Trump. The former president appointed over 230 judges, including three Supreme Court justices.

While political battles over U.S. Supreme Court nominees garner the most national attention, Americans shouldn’t overlook the importance of federal appeals court judges. Supreme Court justices accept only 100-150 of the more than 7,000 cases submitted each year. Appellate courts have the final say in the remainder.

According to Jipping, today’s federal judiciary contains the most powerful public officials in the land—contrary to the Founders’ intent. The hand that rocks the cradle may rule the world, but the hand that holds the gavel makes the law.

While diversity may be the rallying cry of the left, it certainly is not a Christian agenda. Diversity for the goal of diversity is racist and doesn’t focus on bringing the most qualified candidates or judges to office.

The question of who would best advance the Christian cause is not even discussed, which a Christian magazine should examine. It is important to be biblical in this which may require you to examine the different perspectives, if the advocates could put forward a solid biblical case.

The challenge is to put forward biblically sound advice how to fight the cultural war. Sadly many Christians are so illiterate on the Bible that they couldn’t put forward a sound and rational response. Letting evil people hi-jack our political process and destroy this nation only helps the Devil and his kingdom.