One doesn’t hear much about Latvia these days. But if the recordings from there are any indication, it’s a place to which serious music lovers should pay close attention.

There’s more than one vein available for the tapping, but the mother lode is Skani Records’ Latvian Radio Archive series. With several exceptions, none of the composers represented by the 25 volumes is remotely close to becoming a household name in the English-speaking world.

Each deserves to be.

Perhaps the most arresting installment is the disc devoted to the works of Rihards Dubra. “Just as everyone has their own way to God,” writes the 57-year-old Riga native on the Latvian Music Information Center website, “so every composer probably has his way to emotions in music, and through it to God.”

God for Dubra is no figure of speech. In his oeuvre is the predominance of sacred themes that the final three selections of his Latvian Radio Archive entry make explicit. 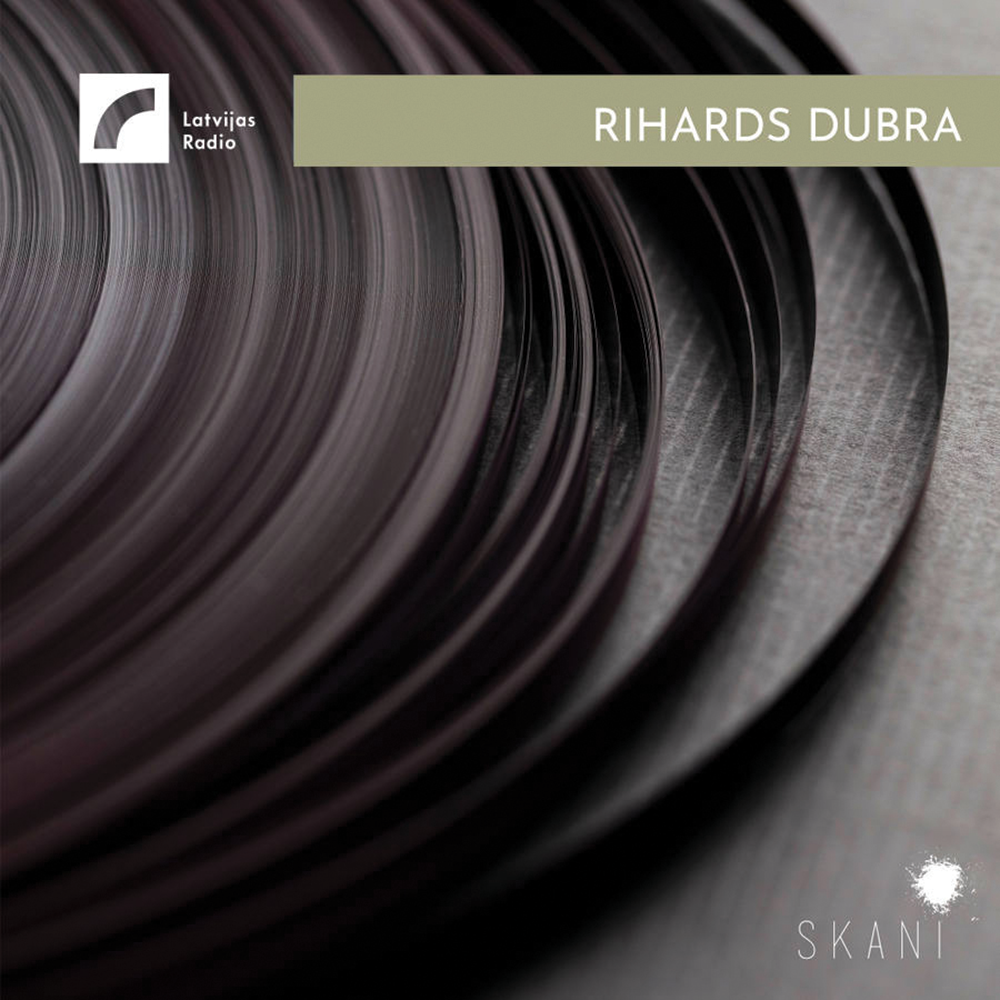 The first, “Mūžīgo pakalnu ilgošanãs” (“Desire of the Everlasting Hills”), is a 10-minute composition for solo organ that builds slowly and quietly, breaks into scintillating arpeggios midway through, then erupts into an extended crescendo that, as performed on this 2000 Riga Cathedral recording by the organist Vita Kalnciema, brings the organ to the brink of exploding.

Experienced in the context of its title, a translation of a phrase from Genesis 49:26 that has become part of the Roman Catholic Litany of the Sacred Heart of Jesus, the music infuses the spiritual longing that it seeks to embody with a majestically awesome urgency.

Utilizing the full dynamic range across its richly varied 16½ minutes, the piece will have listeners lunging for the volume control until they realize that both the still-small-voice passages and the roiling surges play essential parts and should be absorbed “as is.”

Grandest of all, however, is the penultimate track, a 2006 recording from Riga’s St. John’s Church of Dubra’s “Cantus Orationis” (“Song of Prayer”), which must be heard to be believed.

Subtitled “Concerto for Alto Saxophone and Organ,” it features Adamaite and Sīmanis collaborating in the musical equivalent of a roaring bonfire.

The metaphor unfolds, like the performance itself, on several levels. There’s an almost palpable tinder-flame relationship, for instance, between the organ and the sax, along with a sense in the music’s flickering contours that you’re hearing something wildly alive.

And, as with any good bonfire, you don’t want it to end. At 26 glorious minutes, it almost doesn’t.

I doubt I will ever be able to listen to the Skani Record's Latvian Radio Archives but just reading this article makes me feel as if I were lifted to heaven to listen to the angels sing. No campfire song I ever heard matches the joy of Arsenio Orteza's recounting of the wonder of this music.