Herb Alpert Is ... by Herb Alpert: An accessory to the authorized documentary of the same name, Herb Alpert Is … begins with its subject’s swinging instrumental ’60s, continues with his chart-topping ’70s (both “This Guy’s in Love With You” and “Rise” reached No. 1), and proceeds to the dapper Miles Davis–lite funk of his ’80s and ’90s (choicest cut: “Sneakin’ In”). It winds down with 11 21st-century recordings featuring a little bit of everything (Edith Piaf, Michael Jackson, Irving Berlin, “Wade in the Water”). Once in a while, he or others sing. But the unifying factor is his trumpet, the tone of which never falters.

Wildflowers & All the Rest by Tom Petty: Wildflowers is the 15-song, triple-platinum solo-album-in-name-only with which Tom Petty inaugurated his Warner Bros. phase. Twenty-six years on, its melodically straightforward shuffling of acoustic introspection and slack-free rocking still sounds good. All the Rest, depending on which “edition” you buy, is 10 mostly acoustic and introspective songs that Warner Bros. refused to allow Petty to include the first time, 15 “home recordings” that sound pretty much like their studio counterparts, 14 live Wildflowers-era cuts edited together from 22 years of concerts, and 15 alternate versions. The 10 previously nixed tunes are worth having—unlike the original 15, they ha­ven’t (yet) become so familiar that their clichés are impossible to ignore. The rest is memorabilia for affluent devotees only.

The Wanderer: 40th Anniversary by Donna Summer: With The Wanderer, Donna Summer concluded her reign as the Queen of Disco and began a pure-pop phase to prove her big, powerful voice knew no stylistic bounds. “Grand Illusion” floated in like an art-pop-meets-new-wave dream. “Cold Love” detonated one power chord after another. “Breakdown” told Alan Parsons the news. And eluding categorization altogether—even remixed (twice) for dance-floor compatibility on this bonus-track-enhanced anniversary disc—was the title track. Yet, surprising as these changes were, they were as nothing compared with “I Believe in Jesus,” which Summer wrote by herself (with a little cribbing from Sarah Josepha Hale and the Rev. Sabine Baring-Gould) and placed at disc’s end, giving God the last word.

I’d Rather Lead a Band by Loudon Wainwright III with Vince Giordano and the Nighthawks: Wainwright has said that he recorded these lively Tin Pan Alley songs so that he “could shed [his] Loudon Wainwright III-ness” and focus on singing. Still, some LWIII-ness comes through. “The skunk got squashed, and there you are!” he emoted in his lone Top 40 hit. “I lead with a baton, and there you are!” he emotes in this album’s title cut. Then there’s “I’m Going To Give It to Mary With Love,” originally recorded by Cliff “Jiminy Cricket” Edwards and banned by the BBC because of risqué double-entendres. The remaining baker’s dozen are a mixture of sentimental favorites and profound obscurities. And they’re conservative to the core. 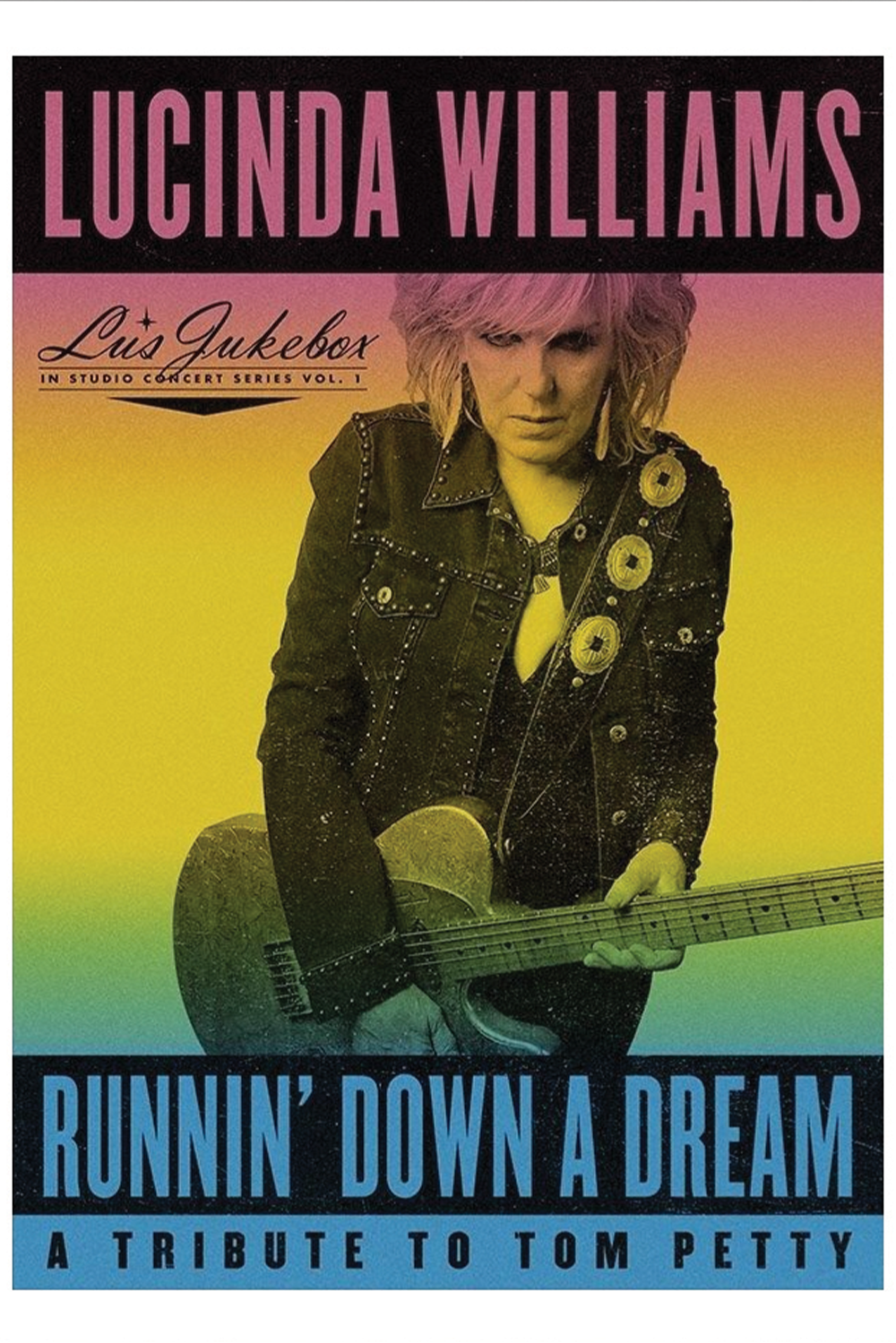 Tom Petty fans looking to supplement their newly purchased copies of Wildflowers & All the Rest should look into Lucinda Williams’ Lu’s Jukebox Vol. 1—Runnin’ Down a Dream: A Tribute to Tom Petty (Highway 20). Available digitally now and on CD and vinyl in February, the album documents the first of what Williams has promised will be six thematically organized, full-band, in-studio live (and livestreamed) concerts. It also suggests that Williams could very well morph into an interpreter par excellence if lockdowns persist and she can’t take her usual show on the road.

While her increasingly dull voice and slurred articulation make her own recent efforts sound like the works of a woman fighting with quicksand, the crackle and pop of these Petty tunes snap her to attention. Her “Gainesville” owes more to AC/DC than the Heartbreakers, and “Runnin’ Down a Dream” (the song) could almost be punk. The only drag? The logy “Southern Accents,” which even Petty himself couldn’t invigorate. —A.O.