Its practical applications for slavery and abortion

James Oakes’ The Crooked Path to Abolition (Norton, 2021) joins Fears of a Setting Sun (reviewed in our last issue) on our history-book-of-the-year short list. Abolitionist William Lloyd Garrison burned a copy of the Constitution, calling its slavery-accepting clauses “an agreement with Hell,” but Oakes shows how “for [Abraham] Lincoln slavery was a temporary, exceptional presence in the Constitution, whereas freedom was perpetual and fundamental.”

Lincoln, we learn, believed “the Declaration of Independence was the guiding spirit of the Constitution.” Yes, a fugitive slave clause marred the Constitution, but escaped slaves should still have the right to due process. Yes, the Constitution counted a slave as three-fifths of a person, but rights to life, liberty, and the pursuit of happiness mean “freedom was the rule, slavery the exception.”

Oakes examines the Supreme Court’s tragic Dred Scott majority decision, which Chief Justice Roger Taney “opened with a long and distorted history purporting to show that Blacks were not and never had been citizens of the United States.” He justified enslavement by arguing that slaves are racially inferior, “so far inferior that they had no rights which the white man was bound to respect.” But Justice John McLean dissented, arguing that “a slave is not a mere chattel. He bears the impress of his Maker, and is amenable to the laws of God and man.”

Oakes helped me see the importance of a Biblical worldview to the slavery debate and its successor, the abortion debate. (Oakes does not mention the latter: This is my practical application.) For millennia in much of the world, slaves captured in war were obviously owned by their masters, who could use, abuse, or sell them as the owners saw fit. Similarly, “products of conception” are obviously owned by their mothers now, or historically their fathers, to live or die as the owners see fit. That changes for the enslaved, born and unborn, when we understand that God is in charge.

Lincoln thundered about the Dred Scott decision’s impact on blacks in words we can apply to today’s unborn: “All the powers on earth seem rapidly combining against him. Mammon is after him. … They have him in his prison house. … One after another they have closed the heavy iron doors upon him, and now they have him, as it were, bolted in with a lock of a hundred keys.” We can also apply Lincoln’s accurate prediction about the Fugitive Slave Act to today’s pro-abortion provisions: “There are some laws that communities find so morally offensive that they will never be fully obeyed.”

Alexander Stephens, the Confederacy’s vice president, claimed faith in Christ but also claimed in his 1861 Cornerstone Speech that whites are now and forever superior to blacks. If you know anyone who still believes that, I recommend C. Herbert Oliver’s No Flesh Shall Glory: How the Bible Destroys the Foundations of Racism (P&R, 1959; new edition, 2021). 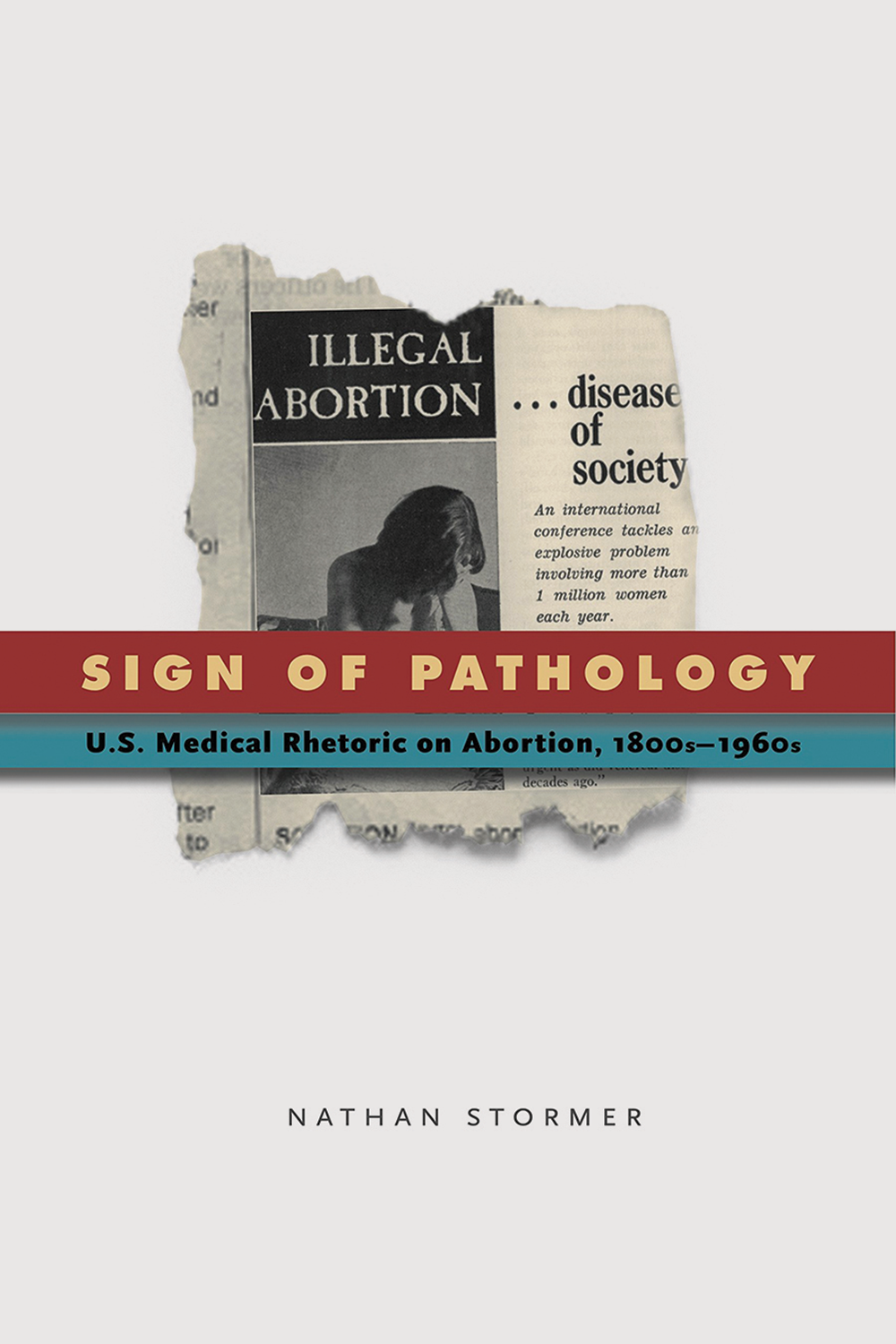 Nathan Stormer’s Sign of Pathology (Pennsylvania State University Press, 2015) is an example of what’s almost universal in academia: a pro-­abortion stance so pathological that it can’t even take seriously pro-life arguments.

Stormer makes babies disappear: He writes that abortion “if done improperly or by unskilled hands can be quite dangerous.” (But the unborn child, whether sliced or bludgeoned, lets out a silent scream.) Stormer mocks doctors who tried to protect babies a century ago: These “physicians lacked biopolitical savvy.”

Stormer also writes, “In the antebellum United States, most people did not believe that ending a pregnancy before quickening was wrong.” He offers no proof of that, but lack of evidence isn’t significant because abortion, rather than being about life and death, merely serves “a rhetorical purpose as the symptom of something else.” Millions of pro-life women purportedly don’t understand their real role: to serve “ideologies critical of modernity, the foremost being a patriarchal view of women’s proper place in the scheme of the world.” —M.O.