Smart questions to equip defenders of Christian faith and doctrine

Everyday Apologetics: Answering Common Objections to the Christian Faith, edited by Paul Chamberlain and Chris Price (Lexham, 2020), suggests many good rejoinders. For example, if critics complain that the Trinity is hard to explain: “Would we really expect descriptions of an infinite God to be clear and simple all the way through?” C.S. Lewis noted that some people think Christians made up Christianity, but the doctrine of the Trinity does not look like a teaching anyone would have made up.

Everyday Apologetics suggests that as we enter into discussions we ask five clarifying questions: “What exactly do you mean? Are you willing to apply that statement consistently? How does your objection disprove Christianity? What arguments are you thinking of? Have you read any articles from credible Christian sources that support the teaching you reject? If not, how do you know the arguments for this position are weaker than the ones against it?”

Overall, the succinct book suggests that while we don’t have certain evidence that God exists, we do have evidence that Christianity is reasonable, and we should ask critics for specific detail: “It’s true that Christians and religious people have stirred up wars and violence, but do you think that if people truly followed the teachings of Jesus, they would be led to commit acts of violence? If so, which of Jesus’s teachings are you thinking of?”

Michael McClymond’s The Devil’s Redemption: A New History and Interpretation of Christian Universalism (Baker, 2018) notes, “Since 1800 … no traditional Christian doctrine has been so widely abandoned as that of eternal punishment. Its advocates among theologians today must be fewer than ever before. The alternative interpretation of hell as annihilation seems to have prevailed even among many of the more conservative theologians.”

Most theologians, though, have not gone to the extreme of saying everyone gets to heaven eventually. McClymond notes that universalism has curb appeal for those who think the idea of hell is “the barbarous relic of a cruel age,” but “biblical teaching presumes that all life is God’s gift and that body and soul together constitute the human person. … Life beyond our present life is God’s gift and not something that anyone might presume upon.”

Was Jesus cruel to warn about hell so often? McClymond offers this analogy: Do we condemn the owner of a workshop who wants everyone to know that containers of poison lurk nearby, so he puts up a sign, “Beware of Poison! Cyanide Kills”? Would we call the owner a morbid sadist who just wants to frighten others, particularly the emotionally unstable?

I do want to put up a warning sign here: McClymond’s book is 1,300 pages long. But he does show comprehensively that “for many outside of the Christian church, the issue is how anyone could ever fall out with God to such a drastic degree as to end up in hell. In contrast, historical Christian teaching generally presumes that everyone has already fallen out with God.” 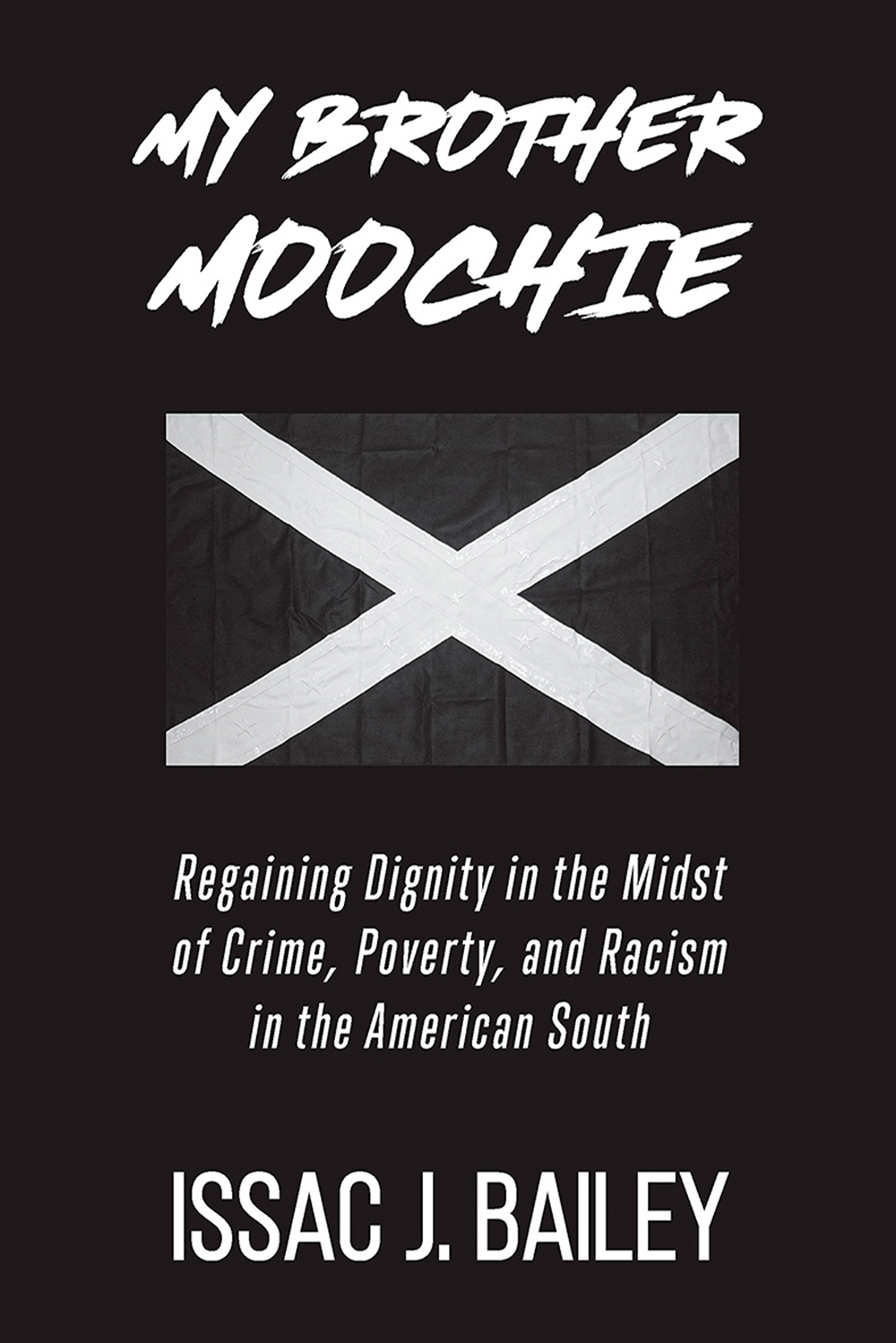 Issac Bailey’s My Brother Moochie (Other Press, 2018; paperback, 2020) gripped and moved me: Moochie killed a man and spent three decades in prison, with devastating consequences for two families. But even more harrowing are Varlam Shalamov’s Kolyma Stories and Sketches of the Criminal World (New York Review Books, 2018 and 2020): They’re set in Siberian prison camps where political prisoners do hard labor at temperatures well below zero. Monika Zgustova’s Dressed for a Dance in the Snow: Women’s Voices From the Gulag (Other Press, 2020) shows Soviet officials were equal opportunity torturers.

Robert Rotberg’s Things Come Together (Oxford, 2020) shows some African leaders selling their resources to China: “Cash comes in, of course, but large swathes of what remains of Africa’s rapidly shrinking forest cover disappears. … Angola took Chinese collateralized aid for its oil industry and has now lost control of 80 percent of its oil revenues for 25 years as a way of reimbursing China.” —M.O.