And the best all-covers album Grammy goes to …

Still more all-covers albums! Richie Furay’s In the Country, the Brother Brothers’ Cover to Cover, Guards’ More Cover Songs—before long, such artifacts might have their own Grammy.

If they do, the Recording Academy will need assessment criteria. Here are three suggestions.

The first criterion: overall quality. On this score, the results would favor the Brother Brothers—aka Adam and David Moss—and Furay. In the Country practically epitomizes the “good, wholesome, and positive” ­country-rock that Furay formed Poco to create, and Cover to Cover could ­easily be what the Everly Brothers would achieve were they around to record a streamlined sequel to their LP Roots.

The most you can say for the Guards’ echoey underground template is that, well, it helps More Cover Songs’ heterogeneity cohere. 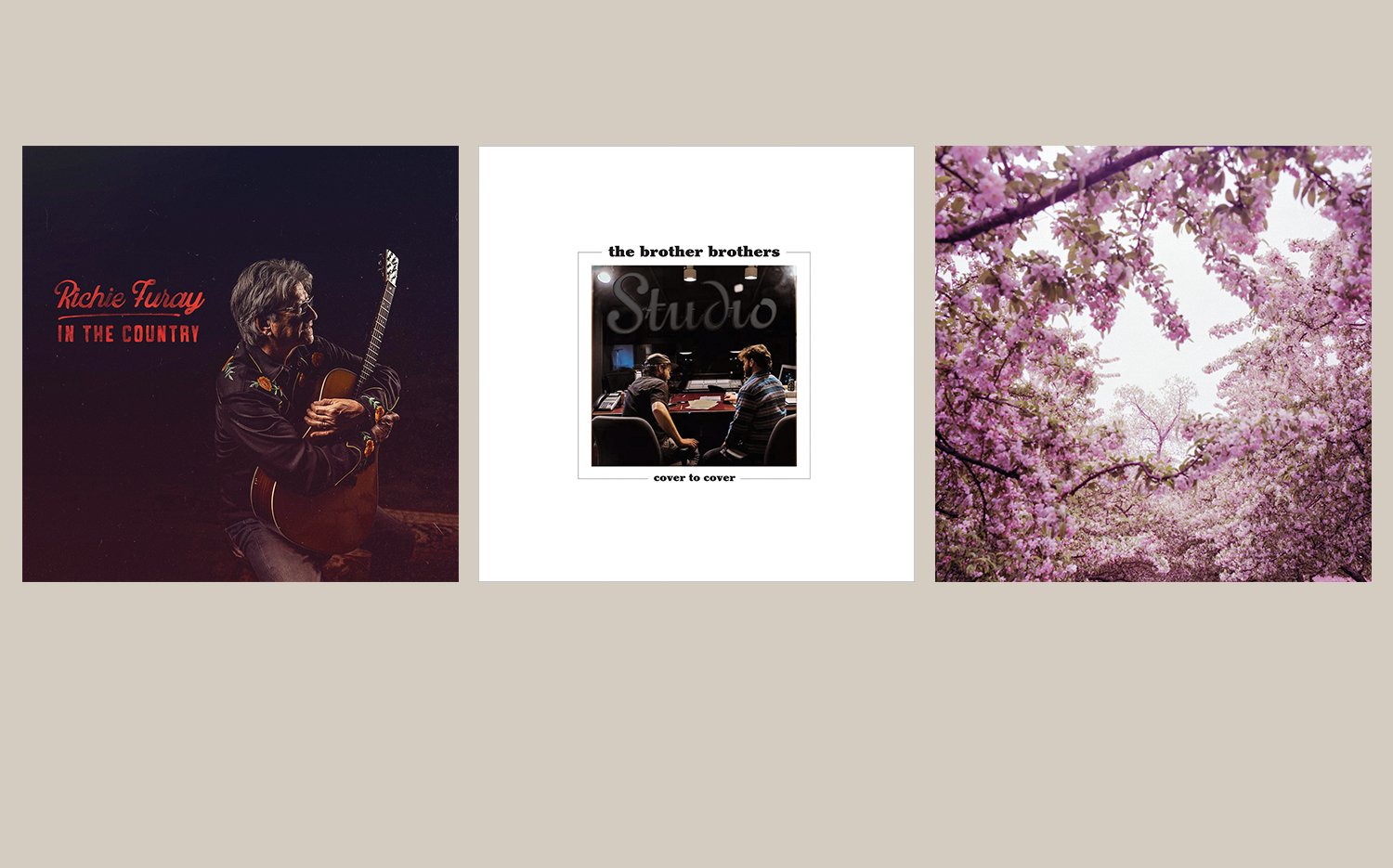 Which brings us to the more subjective second criterion: variety. Should Furay’s album suffer because every song comes from the canon of some species or subspecies of country? Or should the judges take into account the selections’ 51-year span (Ricky Nelson’s 1958 “Lonesome Town” through Julie Miller’s 2009 “Chalk”)?

And even if they did, wouldn’t Furay’s half-century-plus look paltry beside the 71 years separating the Brother Brothers’ “I Get Along Without You Very Well” (Hoagy Carmichael, 1939) and “If You Ain’t Got Love” (the Revelers, 2011)? And how would the superior width of Guards’ range of genres (’70s power-pop, ’70s punk, ’90s slacker rock, two Velvet Underground songs, some ’50s, some ’60s, Feist and Billie Eilish) factor in?

The third criterion—creativity—would be most contentious of all. Is the Brother Brothers album more “creative” than Guards’ or Furay’s because the Mosses render “I Get Along Without You Very Well” a cappella, for instance, whereas most every Guards and Furay selection sticks close to the original arrangement?

But as Grammy observers know, the obvious doesn’t always prevail. If extramusical considerations come into play in this hypothetical scenario, Furay’s age (78) might sway voters. He has never won a Grammy, and the Mosses and Guards will likely have more chances.

But even if In the Country were to lose out on a Grammy, it might still snag a Dove: A version of Marc Cohn’s “Walking in Memphis” such as Furay’s—one in which the singer is a Christian for more than just one night—has been a long time coming.