An era of ingratitude

In a chilling scene of Dostoevsky’s The Brothers Karamazov, Ivan Karamazov receives a visit from the Devil, who remarks in passing, “My best emotions, such as gratitude … are formally forbidden me.” The same, it seems, is true for contemporary society, which has become downright satanic in its embrace of accusation and rejection of gratitude.

Opening his central chapter on gratitude in his searing new book, The War on the West (Broadside Books, 2022), with this vignette, Douglas Murray observes, “Acts of deconstruction and destruction can be performed with extraordinary ease. … The most delicate canvas or work of art can be the product of years of craft and labor, and it can be destroyed in a moment.” 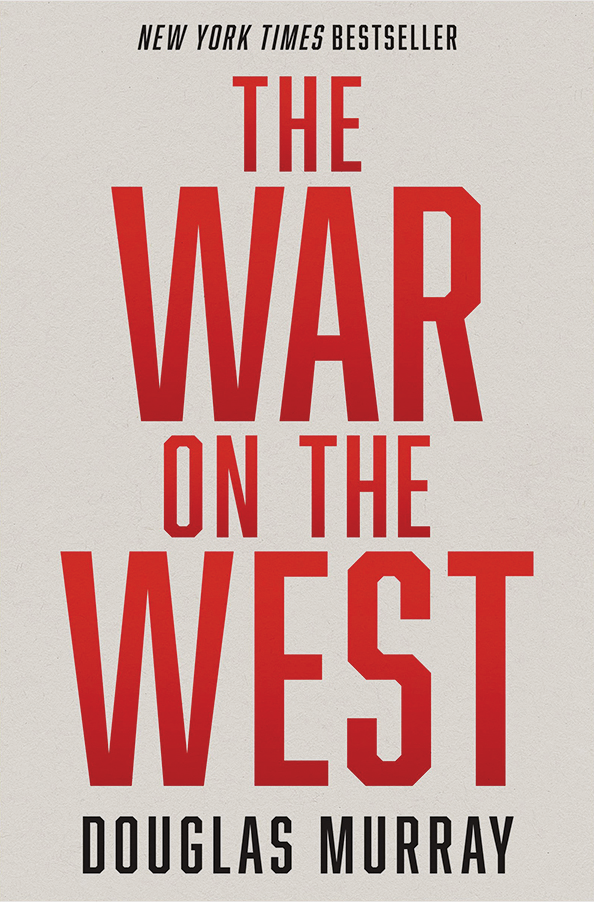 Western civilization, and the countless cultural, religious, and political riches it has given us, has become the object of a campaign of blind deconstruction by ideologues and activists who see gratitude as a vice, not a virtue. Gratitude, they claim, is just an excuse for complacency; it leaves us in smug and arrogant self-satisfaction when we are surrounded by gross injustices that we need to repent of and rectify. Never mind, of course, that such social justice warriors always seem much quicker to repent of someone else’s evils than their own, smugly enjoying a sense of moral superiority over their benighted ancestors and anyone so retrograde as to cherish those ancestors.

To be sure, there are times when gratitude for past and present blessings must give way to repentance for past and present errors. But is now that time? Murray observes the irony of our present predicament: After decades of educational “reform” that ensure American schoolchildren learn little history besides that of slavery and the civil rights movement, we are told that “our whole history is a pro-Western whitewash” and we must learn to see through every remaining bastion of “structural racism” in our societies.

Of course, as C.S. Lewis remarked in his prescient The Abolition of Man, “to see through everything is the same as not to see at all.” So it is with the ingratitude-induced blindness that afflicts our world today. The craze to uncover every evil in our cultural history and institutions blinds us in many ways, as Murray explains with his trademark blend of penetrating insight and dry sarcasm.

First, we lose all historical perspective. No longer can we judge people in light of the actual alternatives and ­possibilities they faced, or the moral insight they might plausibly have had access to; rather, we must hold them up to the searing light of our own unattainable moral ideals.

Second, we lose all contemporary perspective. As Murray notes, the sins for which the West regularly flagellates itself (such as slavery and racism) are in fact much more pervasive in other parts of the world today—including China, which is more than happy to take advantage of the West’s preoccupation with self-laceration.

Third, we lose any vision of a plausible way forward. If everyone and everything in our societies is hopelessly tinged with the stains of racism and imperialism, then why even try to reform? Where might we even begin?

The problem is that while many people are beginning to grasp that this appetite for cultural destruction is ­insatiable, few seem sure how to resist. No one wants to be tarred as “racist” for daring to oppose the latest craze to “decolonize” a curriculum or a concert hall. But dare we must. As Murray reveals, this emperor has no clothes, and on the rare occasions when someone has the courage to call out the ­idiocy of the latest campaign to cancel some institution for the purported sins of a distant ancestor, it is remarkable how quickly its zealots falter. May we learn to model once again the virtue of gratitude in a society made miserable by self-loathing.

Brad Littlejohn (Ph.D., University of Edinburgh) is the founder and president of the Davenant Institute. He also works as a fellow at the Ethics and Public Policy Center and has taught for several institutions, including Moody Bible Institute–Spokane, Bethlehem College and Seminary, and Patrick Henry College. He is recognized as a leading scholar of the English theologian Richard Hooker and has published and lectured extensively in the fields of Reformation history, Christian ethics, and political theology. He lives in Landrum, S.C., with his wife, Rachel, and four children.