Pornography’s opponents now include an assembly of secular activists

She speaks with the fervor of a tent preacher, proclaiming a message that resonates with Christians, but the Bible isn’t her handbook. Gail Dines is a self-described radical feminist who wants pornography stopped.

NCOSE, a coalition of more than 350 disparate organizations and individuals, annually spotlights “The Dirty Dozen,” 12 entities as diverse as Google and the state of Nevada that profit from sexual exploitation, pressuring them to change. 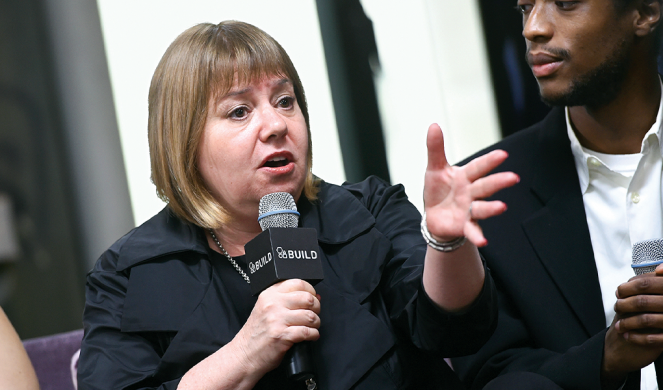 For Heidi Olson, another secular ally to Christians, that harm is personal.

When she was 14, a prominent man in her community sexually abused her friend. Now, as a sexual assault nurse examiner at Children’s Mercy Hospital in Kansas City, Mo., she helps violated children.

Olson is disturbed by the increasing prevalence of child-on-child sexual abuse. Crime and survey data from the United States and the U.K. suggest children under age 18 (including preteens) commit one-third to two-thirds of all incidents of sexual abuse against minors. The National Center for Victims of Crime says estimates vary widely because these crimes often go unreported.

In 2017, 44 percent of 444 cases of sexually abused children treated at Children’s Mercy Hospital were child-on-child. The 11- to 15-year-olds constituted the highest concentration of perpetrators.

Not all legislators affirmed that declaration. Arizona Capitol Times reported Sen. Victoria Steele, D-Tucson, voted against it. “The real issue is not necessarily pornography,” she said. “The real issue is around violence against women, and toxic masculinity.” 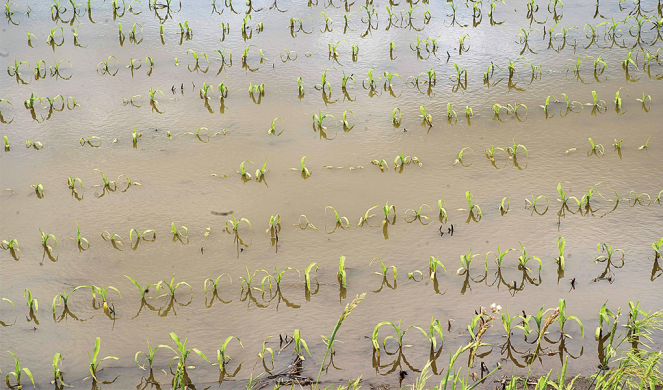 By the time rains began soaking the Midwest this spring, Iowa farmer Jeff Van Voorst had planted 60 percent of his corn. Monitoring weather forecasts, Van Voorst and his father determined in early June to plant the rest by the following Monday.

For three days straight, they loaded their planter at about 4 a.m. By 5 a.m. they were in the fields and didn’t stop working until 10 p.m., ending each day caked in soil. The tractor stopped only to load more seed. Trading off helped “spread out the fatigue,” Van Voorst said.

Their corn is now growing: “With as much rain as we had, and never wanting to see another drop of rain, now all of a sudden we think, ‘You know, maybe a quarter inch of rain would be OK.’”

The National Oceanic and Atmospheric Administration says June 2018 to May 2019 was the nation’s wettest 12-month period on record. Farmers across the Farm Belt watched as small ponds formed atop their livelihoods. Rainfall threatened to sweep away the saturated corn and soybean crops.

Van Voorst’s friend Kyle Wynia had planted 80 percent of his corn crop when the rains came. As the deluge continued to the end of May, Wynia waited weeks before finishing corn and planting soybeans. On June 7, Wynia, a Sioux Center farmer in northwestern Iowa, finished planting for 2019. He expects to lose 20-30 bushels from his normal yield of 220-240 bushels.

To secure crop insurance, many farmers raced against the deadlines of May 31 for corn and June 15 for soybeans. After those dates, a percentage of the insurance coverage dropped off each day. Wynia took the insurance into account but focused on proper field conditions as the driving factor to finish. Then he prayed for a break from heavy rains, but noted, “We’re not praying for a drought. We know what that can do also.” —by Michelle Schlavin, a World Journalism Institute college course graduate