The American Civil Liberties Union appears to have “got religion.”

On Sept. 8, the ACLU’s Indiana branch filed a class action lawsuit arguing that an Indiana law that prohibits most abortions violates the state’s Religious Freedom Restoration Act (RFRA). Indiana’s RFRA, like the federal law it is modeled on, requires the state to show a compelling interest and use the least restrictive means whenever it enforces a law that burdens religious exercise.

Five anonymous individuals make up the nucleus of the lawsuit’s plaintiff class: three Jews, a Muslim, and a nontheist. Yet the legal complaint asks the court to recognize as litigants all persons “whose sincere religious beliefs are that they may and should obtain abortions” for reasons not authorized by Indiana law.

The Indiana lawsuit mirrors one brought by a Florida synagogue in June challenging a state law restricting abortions after 15 weeks’ gestation. Congregation L’Dor Va-Dor of Boynton Beach contends the law violates Jewish teachings that require abortion when necessary to protect the mother’s mental or physical health.

Both the Indiana and Florida lawsuits face stiff headwinds, argued ethicist Andrew Kubrick in the online journal Public Discourse. Whether certain religious beliefs not only permit but require abortion in certain circumstances is in dispute, and the government always has a compelling interest in preserving the life of an innocent unborn child. 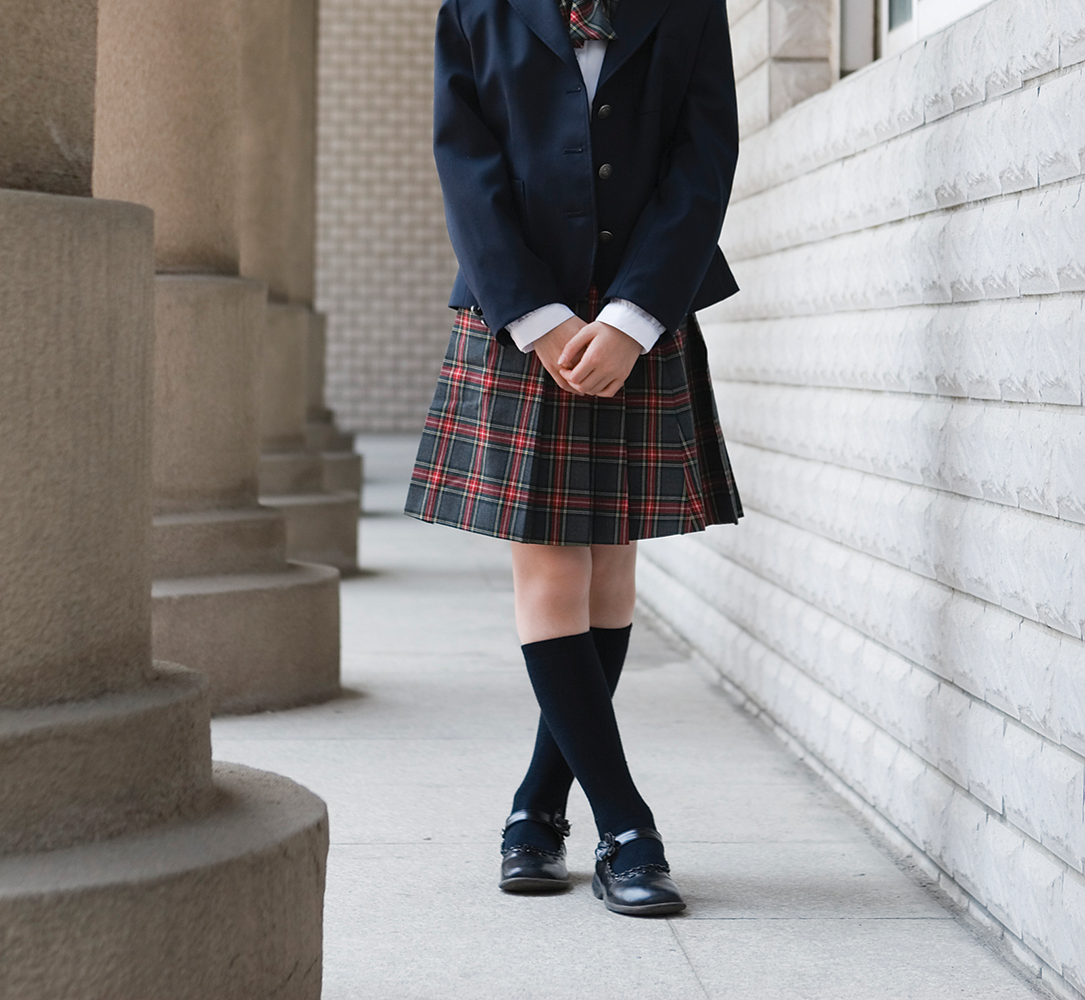 Charter Day School, which operates four schools in the state, says its schools are not an extension of the state and so have freedom to develop their own educational approach. Charter schools are largely publicly funded and their teachers are public employees, yet the schools operate independently of other public schools.

Should the lower court ruling stand, say school ­lawyers, it will effectively allow the state to impose the same requirements on privately run charter schools as apply to public schools, ­stifling the innovation ­charters were meant to promote. —S.W.