Some tests for whether a business is one to rely on

Let’s face the facts: In most places these days, honesty in the business place is tough to come by—just as it is in government, politics, education, media, healthcare, and the rest of life. So let me point to what may seem an unlikely source for an example of uncomplicated straight shooting: He’s my auto mechanic.

Here are three simple tests—all rooted in Scripture—to help you determine whether a particular business is inclined to follow Christ-like practices in its day-to-day operations.

Test No. 1: How does that business treat a widow when no one else is watching? In this case, she wasn’t actually a widow, but her circumstances as an unmarried woman, new in our town, were the same. She needed major engine repairs on her aging car, and she was asking me to point her to a trustworthy and honest repairman. I still remember, more than 20 years later, being surprised by his estimate of something over $1,200! And I remember being equally surprised by his actual bill of only $850 or so. 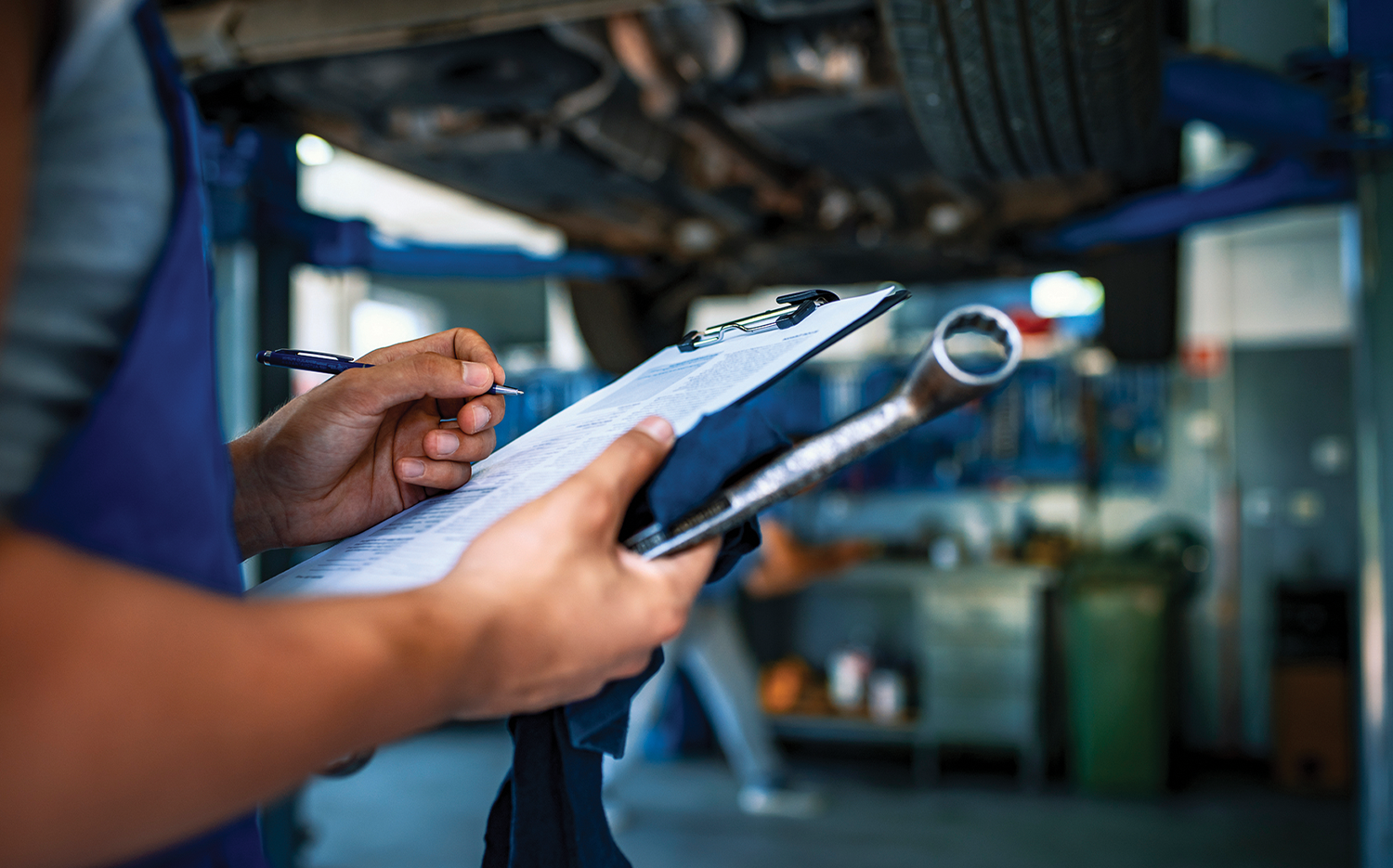 Test No. 2: How does the business treat the “stranger” from out of town? The stranger in this case happened to be my son-in-law, whose van’s transmission had altogether quit and left him a bit overwhelmed by a repair estimate of way over $1,500. Yet in the end, a few days later, and in spite of his alien New York license plate, the actual bill was less than half that amount.

Test No. 3: What is the record of this business in honoring its word? Does it live up to its promises? My records are skimpy, and that is part of my point. I had bought a set of four new tires from my favorite mechanic a few months earlier, and now I had a sense they had worn out sooner than they should have. But I had no proof, and I was embarrassed to make my claim or to ask for an adjustment of any kind. It was a strange situation in which I actually trusted my mechanic’s word more than I did my own!

What if all of us learned more and more about honesty and truth-telling by listening to someone who makes that his habit? What if that someone were your favorite auto mechanic?

Joel is WORLD’s founder. He contributes regular commentary for WORLD Magazine and WORLD Radio. Joel has served as editor, publisher, and CEO over three decades at WORLD and is the author of Consider These Things. Joel resides with his wife, Carol, near Asheville, N.C.