A tale of two T Bones

A rose by any other name, reasoned Shakespeare’s Juliet, would smell the same.

The same does not hold true for albums made by musicians calling themselves “T Bone.”

The Invisible Light: Spells is the ­second installment in T Bone Burnett’s trilogy-long gaze into our current ­dystopian abyss. Good ’n Greasy is the debut album by T-Bone (the cover deletes the hyphen), a New Zealand string band rooted in Cajun, bluegrass, and other old-time styles. 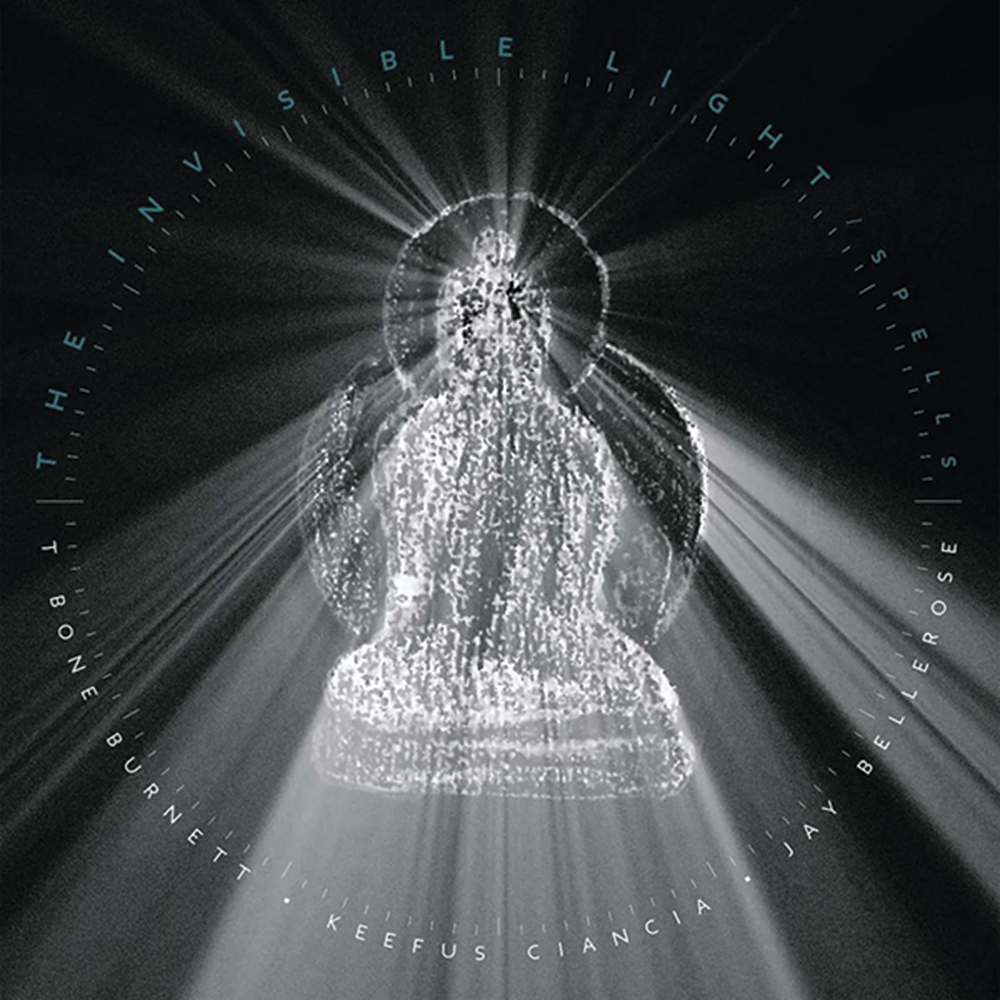 In other respects, however, Spells illuminates what made Acoustic Space seem murky and inchoate. If Acoustic Space’s “To Beat the Devil,” for example, went over your head, Spells’ zeitgeist-eviscerating “Realities.com” will hit you between the eyes. And if you feared that the refrain “God, rest my troubled soul, and give my poor heart ease” in Acoustic Space’s “The Secret in Their Eyes” was supposed to be ironic, the refrain “Padre Dios, hold us close” from Spells’ “A Better Day” will give your poor heart ease.

Burnett hasn’t abandoned irony, murk, and the inchoate altogether. He bases “Mother Cross (We Think We Think)” on the colloquial koan known as the “liar paradox.” And Ciancia’s and Bellerose’s nightmarish sounds will give anyone absorbing them alone in the dark the creeps.

Also, Burnett still struggles with pretension. But at least the struggling is coming into focus. “It takes more courage to love than to hate,” he intones throughout “You May Leave But This Will Bring You Back.” You can’t get much clearer than that. 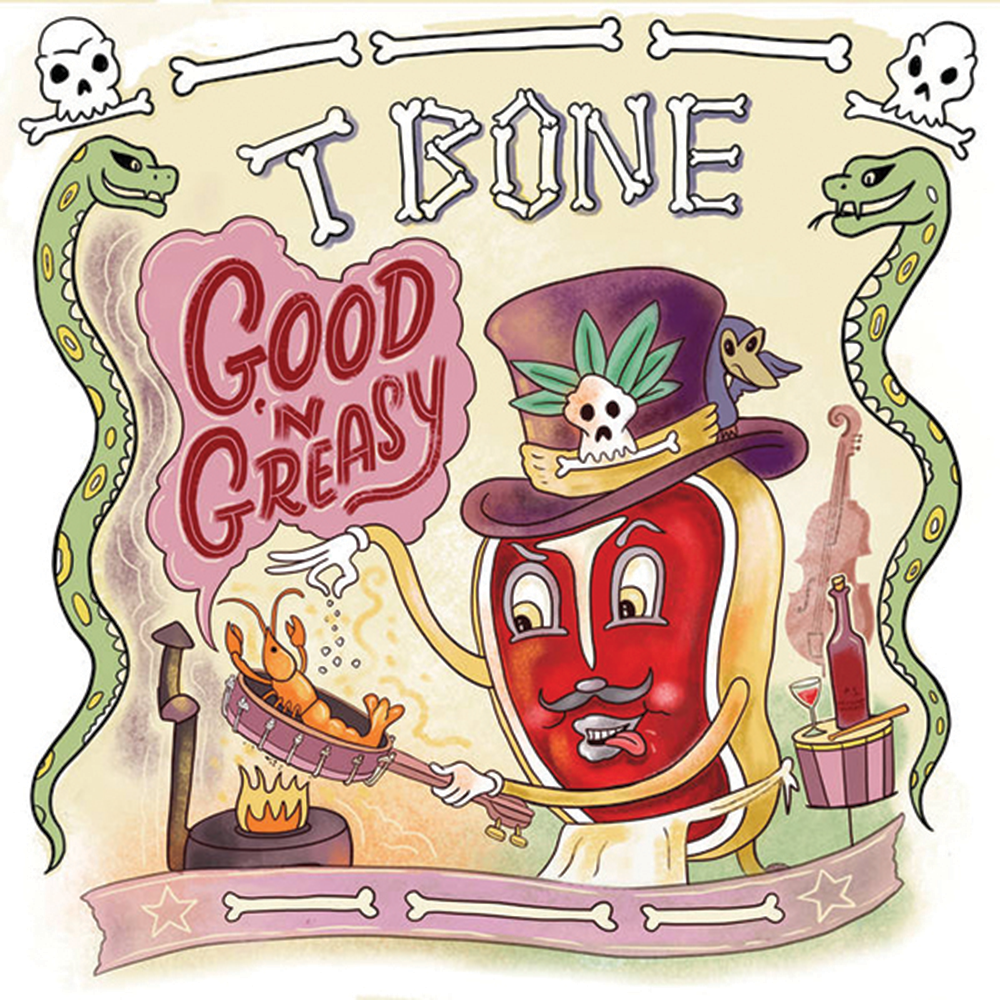 T-Bone-the-band’s Good ’n Greasy is nothing but clear. It could also give cultural appropriation a good name. Except for Michael Muggeridge’s calling crawfish “crayfish” in “T-Bone Rag,” you’d never guess that he and his fellow Kiwis weren’t from the Acadiana region of Louisiana.

Not every Good ’n Greasy song sounds Cajun. Some of them don’t even sound greasy. But they all sound good. “I Hope That Time Passes Me By” and “Guide Me Home” could snag T-Bone a booking on Austin City Limits.

But until they do, songs such as “Lucile” and “Manuka Swing/Balfa Waltz” should enable the group to get, and keep, a foot in the door of any Louisiana festival worth its name.