A tale of two Elvises

And other glimpses at the talents of grizzled rock veterans

The Resurrection of Rust

What this 23-minute EP avails the curious is a glimpse into what might’ve been had punk never happened (and the idea of calling himself “Elvis Costello” never occurred) to Declan MacManus: He and his fellow singing, guitar-strumming partner Allan Mayes would’ve given Brinsley Schwarz and maybe even Rockpile a run for their pub-rock money—that is, if Nick Lowe, not fearing the competition, had continued to approve the pair’s recording such sure shots of his as “Surrender to the Rhythm” (fast) and “Don’t Lose Your Grip on Love” (slow). Jim Ford, meanwhile, who definitely could’ve used the royalties, would’ve almost certainly continued offering up the stellar likes of “I’m Ahead If I Can Quit While I’m Behind.”

The wait for the first solo album by the possessor of the Rock and Roll Hall of Fame’s most impressive and unusual résumé is finally over. That Baxter is a wiz on guitar is a matter of record. What hasn’t been until now is his ability to sing lead (“My Old School”), to make Becker-Fagen songs from his Steely Dan days sound like new (“My Old School,” “Do It Again”), to turbo-charge the Shadows’ “Apache,” or to dilate “The Rose” into a pedal-steel showcase that at nearly six minutes never overstays its welcome. It also doesn’t hurt that by easing Clint Black, Jonny Lang, and his fellow ex–Doobie Brother Michael McDonald out of their comfort zones he gets vocal performances that stand with their best.

Britten has spent his lengthy pop-music tenure in the shadows of those for whom he has penned or co-penned hits, whether career defining (Tina Turner’s “What’s Love Got to Do With It”), or not (Lenny Kravitz’s “Heaven Help”). But his longest-running professional relationship has been with Cliff Richard, and it’s easy to see why: Even in his 70s, Britten sounds a lot like Richard in his prime. (Compare this album’s “Carrie/Devil Woman” medley with the Richard singles on which it’s based.) Because a hook is a hook is a hook, Britten gets away with singing his Tina Turner hits as well. And because no one else has yet laid claim to “Goodbye Cruel Circus,” Britten has that highlight all to himself.

I Got a Love

The Southern Sons and Sister Jessie M. Sherley, Elizabeth King’s D-Vine Spirituals labelmates approximately 50 years ago, recorded “I Know I’ve Been Changed” and “I Need the Lord” the first time. And most of this album’s other numbers share a similar pedigree. Yet none of them, for all of their vintage Memphis-gospel characteristics, sound like retreads. Powered by Mark Edgar Stuart’s bass lines and garnished by mood-stoking organ on every track except the a cappella “Give Me Wings,” the musicianship of the Sacred Soul Sound Section sounds entirely in the moment, a moment crystallized by Jimbo Mathus’ eerie, written-­to-order title cut and the husky yet smooth singing with which King puts it across. 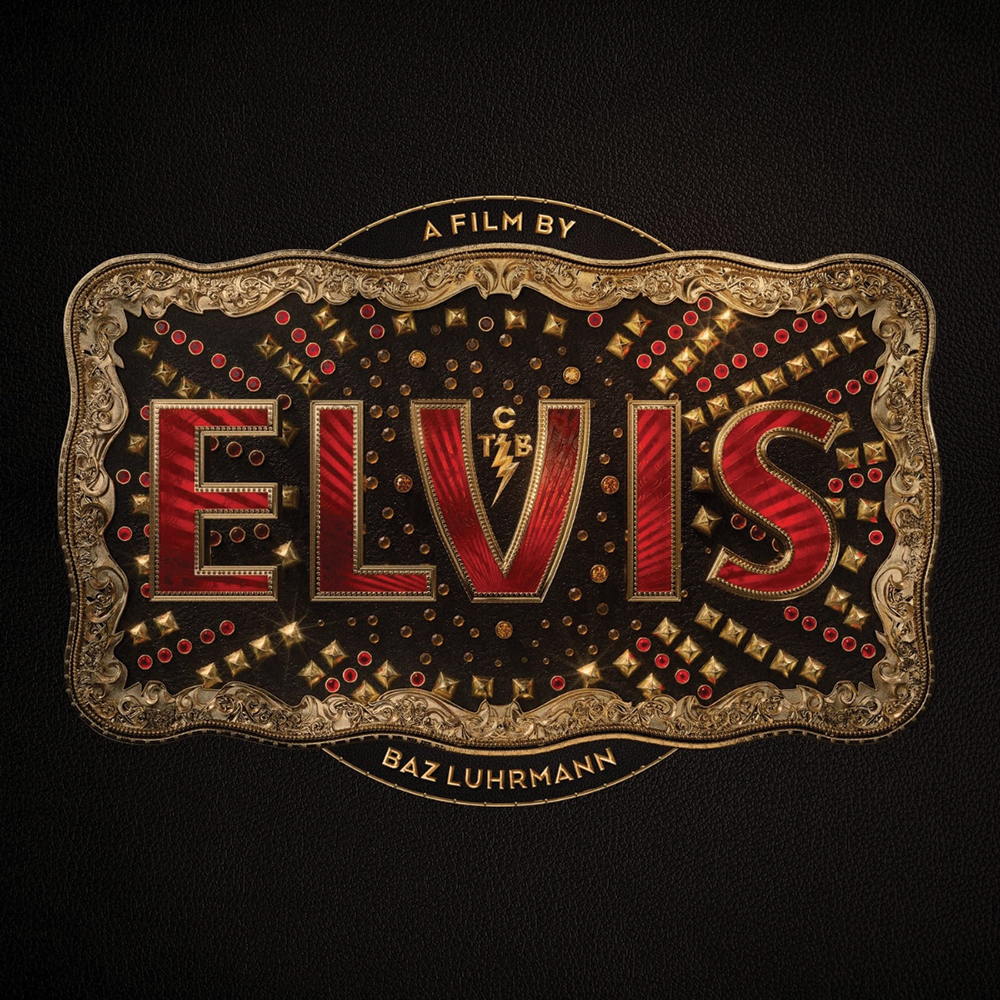 Why buy the 22-track CD of Elvis: A Film by Baz Luhrmann when for another dollar you can get one of the soundtrack’s two 36- or 37-track MP3 editions? It’s not as if by opting for the slimmer version you can avoid the profanity-sprinkled Doja Cat and Eminem tracks included as youthbait or the thematic import of the ­multiple permutations of “Suspicious Minds” (because Presley felt “caught” in Col. Tom Parker’s “trap”) and “I Got a Feelin’ in My Body” (because Presley’s childhood experiences of black gospel seeded his own full-body performance style, or something along those lines).

Those who go digital also get the late Shonka Dukureh doing a mean Big Mama Thornton (“Hound Dog”), Les Greene doing a mean Little Richard (“Tutti Frutti”), and the film’s star Austin Butler doing four instead of two mean Elvis Presleys. Most thematically important of all: The soft copies end with the same performance of “Unchained Melody” by the real Elvis that brings the film to a shuddering and disquieting close. —A.O.