On the pornography treadmill

As more businesses are opening up this month, Christians, sadly, need to pay attention to one industry that never closed and may even have expanded this year. The Economist last month headlined one story, “Pornography is booming during the covid-19 lockdowns.”

An evangelical’s fall into temptation, Perry says, “can lead to guilt and shame that makes you feel crappy about yourself, that you are immoral, that you’re violating something that’s deeply held and sacred.” That’s not all bad—a sense of sin can push us toward Christ—but some evangelicals react the other way. Perry writes, “After looking at pornography for a long enough time, they started to back away from their faith … less likely to pray, less likely to attend church, less likely to feel like God is playing an important part in their lives.”

Kyle Harper’s From Shame to Sin: The Christian Transformation of Sexual Morality in Late Antiquity (Harvard, 2013) shows how slavery was “absolutely fundamental to the social and moral order of Roman life,” and “the flesh trade was a major institution.” Almost all women in ancient Rome were either slaves or treated like slaves, required to engage in any sexual action their masters or husbands demanded, whenever they demanded it. This was all public knowledge.

Christianity transformed the Roman Empire: Wives were to obey their husbands and slaves their masters, yes, but husbands were to love their wives and slaves became beloved brothers in the Lord. Some historians try to scoff and sneer, but From Shame to Sin shows how the change was real: “Few periods of premodern history have witnessed such brisk and consequential ideological change. Sex was at the center of it all.”

But modern history witnessed ideological backsliding, as many Southern Christians defended slavery—and “the peculiar institution” had not only economic but sexual ramifications. Some masters turned slaves into personal prostitutes. Permanent ownership of sex slaves ended in 1865, and Southerners then joined Northerners in short-term rental of slaves known as prostitutes or longer rental of slaves known as mistresses. 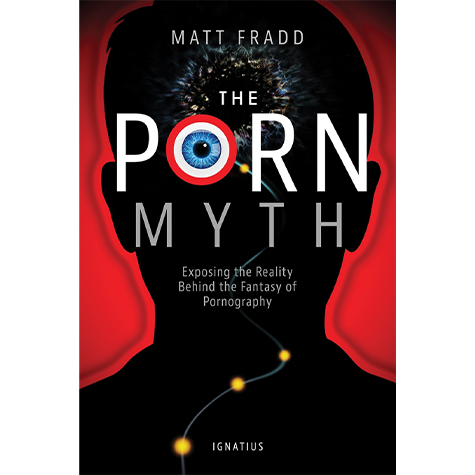 But hope remains, as Elisabeth Elliot reminded us in lectures that make up Suffering Is Never for Nothing (B&H, 2019). This short book offers bracing wisdom from someone who experienced much suffering. Elliot noted with understated prose, “There have been some hard things in my life, [but] if I thank God for this very thing which is killing me, I can begin dimly and faintly to see it as a gift.”