A clear and present message

In 1986 a gallon of gas cost $0.89, the average price of a new car was $9,255, and the most popular movie hero of the year was a young naval Top Gun pilot named Pete “Maverick” Mitchell. Over the last 36 years, more than the prices have changed in America, but it’s good to see this movie icon’s popularity remains consistent. Top Gun: Maverick launched in theaters on May 27 and immediately went vertical. The film had the highest Memorial Day weekend debut with an impressive $160 million, making it the biggest opening of Tom Cruise’s career.

At the start of the film, Maverick (Cruise) is a test pilot still pushing the limits of aircraft speed and the Navy’s protocols. Maverick’s insubordination is about to get him washed out, but Tom “Iceman” Kazansky (Val Kilmer) pulls strings to get him reassigned to a special mission back at the Top Gun training academy. Iceman is now an admiral who, like Kilmer himself, is battling throat cancer. With his friend’s life nearing its end, Maverick knows this could be his last chance.

Maverick has a difficult assignment: train the “best of the best” to fly a seemingly impossible mission to destroy a plutonium enrichment plant in an enemy land. Just like in the original movie, this select group has colorful call signs. Instead of Goose, Viper, and Iceman, we now have Hangman (Glen Powell), Phoenix (Monica Barbaro), and Rooster (Miles Teller). Maverick struggles with the assignment because Rooster is the son of his deceased radar intercept officer Goose, and Maverick wants to shield him from harm.

The story and the action move at Mach speed with brilliant cinematography. The aerial footage relies on practical effects rather than computer-generated imagery. Cruise, who is known for performing his own stunts, prepared the cast by putting them through a rigorous monthlong training program that readied them to tolerate the maneuvers.

The actors shot their scenes in the cockpits of real F-18 Super Hornets pulling real G’s. Director Joe Kosinski said, “You can’t fake the g-forces.” The camerawork gives the film a dizzying sense of authenticity.

In addition to all its entertainment value, Top Gun: Maverick just might be the most culturally important film of the year. The movie is unabashedly pro-military. The values the film displays are in stark contrast to the world’s prevailing nihilistic philosophy that tells us to do whatever makes us happy. 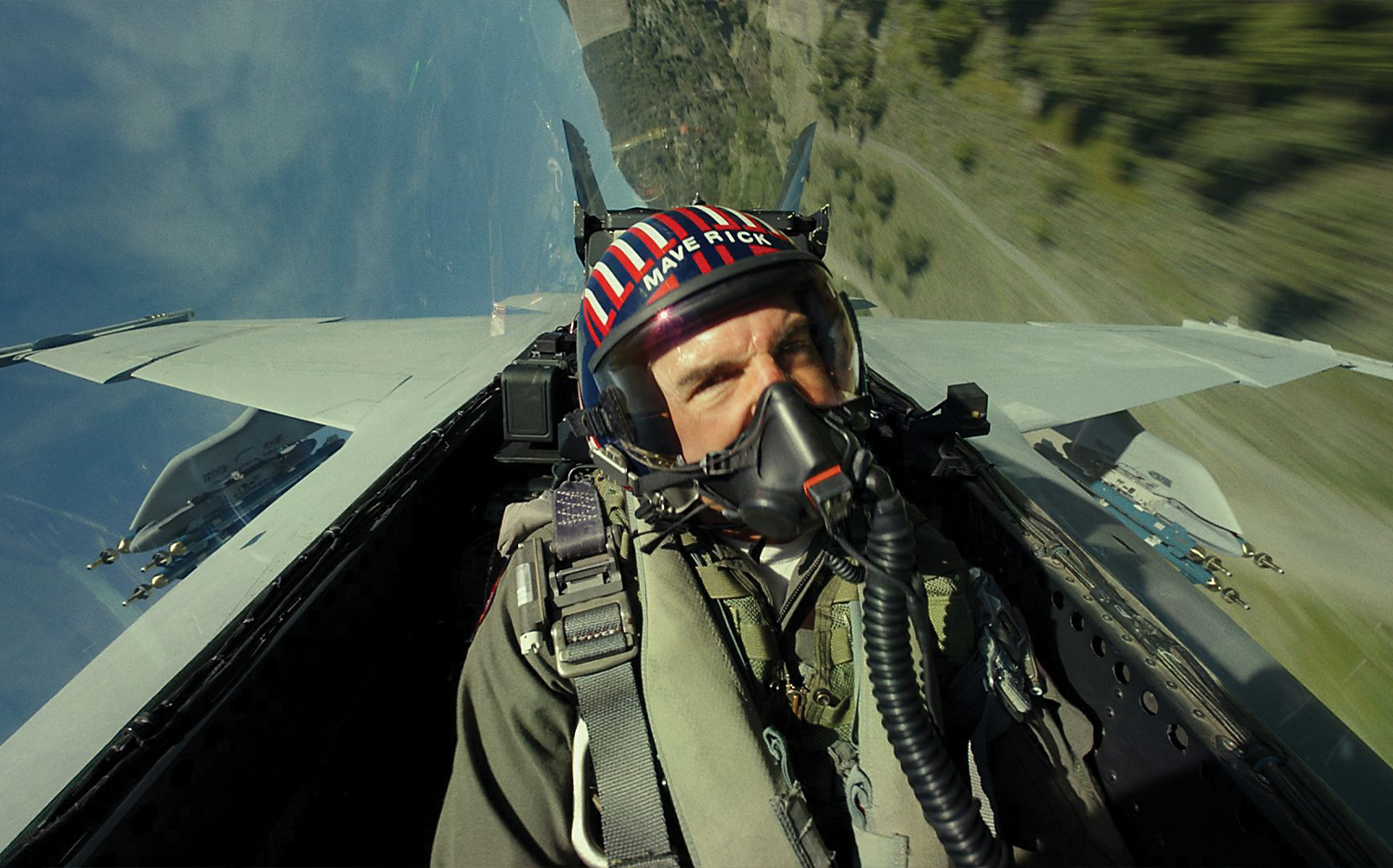 Top Gun reminds viewers that their lives are not meaningless. Things like friendship, teamwork, courage, and doing the right thing really matter. The movie highlights that each human life is precious and that our real worth and meaning are most often found in the service of others. The message of the film is clear: Never leave your wingman.

The film also brings refreshing clarity to the line between good and evil. The enemy remains nameless, but when that enemy is found to be doing something for wicked purposes, the movie does not portray the military as indecisive.

The pilots do not stop to discuss whether their actions might be perceived as imperialistic or whether America has the moral authority to act. Virtuous action is simply taken. Maverick teaches his students to trust well-formed values.

Truth, justice, and self-sacrifice are honorable values. Top Gun: Maverick may do nothing more than break box office records. But maybe, just maybe, it will remind audiences that truth is not relative and it’s much clearer than we think.