A blend of folk and gospel

I Just Want to be a Good Man

Pastor Wiley Champion—an electric-guitar-strumming “churchless preacher whose congregation,” to quote Luaka Bop Record’s promotional video, “spanned from Shreveport to San Jose”—died earlier this year, four years after he made these recordings with, and sometimes without, a small pickup band in Oakland’s 37th Street Baptist Church. There’s an improvisational informality to every song, giving each the feeling that Champion is singing directly to someone that he has encountered along his travels’ highways and byways. Too, he addresses specifically those who’ve been “church hurt.” Essential listening for anyone tempted to join the growing ranks of the “Nones.”

Let no one accuse the Jim Reeves archaeologist Larry Jordan of growing lazy as he pushes 70. Over a third of these 22 recently unearthed songs, only three of which appear more than once in the increasingly polished stages of completion beloved of collectors, will be new to Jim Reeves fans, even to those who already own Bear Family’s 16-disc Welcome to My World box. Even more impressive for a 53-minute program patched together from three years’ worth of sessions, a flow develops. One reason is Jordan’s sequencing. Another is Reeves’ professionalism: He made these “home recordings” in a basement studio especially designed to capture every intimate nuance of his legendarily velvet voice.

For the most part, Clair doesn’t tamper with the properties of these familiar songs. (“Softly and Tenderly” isn’t the only tune that he performs softly and tenderly.) He does, however, take the occasional liberty. He sets “What a Friend We Have in Jesus,” for instance, in a minor key (making it a nice companion piece to “What Wondrous Love Is This?”) and surrounds it with instrumentation that’s part Americana, part blues, and part street-corner brass band, elements that to one degree or another appear throughout many of the other cuts as well. Together, the resulting stylistic unity and Clair’s unpretentious baritone singing combine for a sound appropriate to folk festival and church service alike.

In the 3½ decades during which Hall recorded these 30 Oates-free songs, only two of them hit the Top 40 (both in 1986) and only one of those the Top 10 (“Dreamtime”). But give these two hour-plus discs a chance and you’ll make one pleasant discovery (such as Hall’s cover of Marvin Gaye’s “When Did You Stop Loving Me, When Did I Stop Loving You”) after another (such as his unplugged Live From Daryl’s House cover of Eurythmics’ “Here Comes the Rain Again”). You’ll also consider checking out his 2011 album Laughing Down Crying, if only to see whether there’s anything else as irresistible as “Talking to You (Is like Talking to Myself)” and “Eyes for You (Ain’t No Doubt About It)” hiding in its grooves. 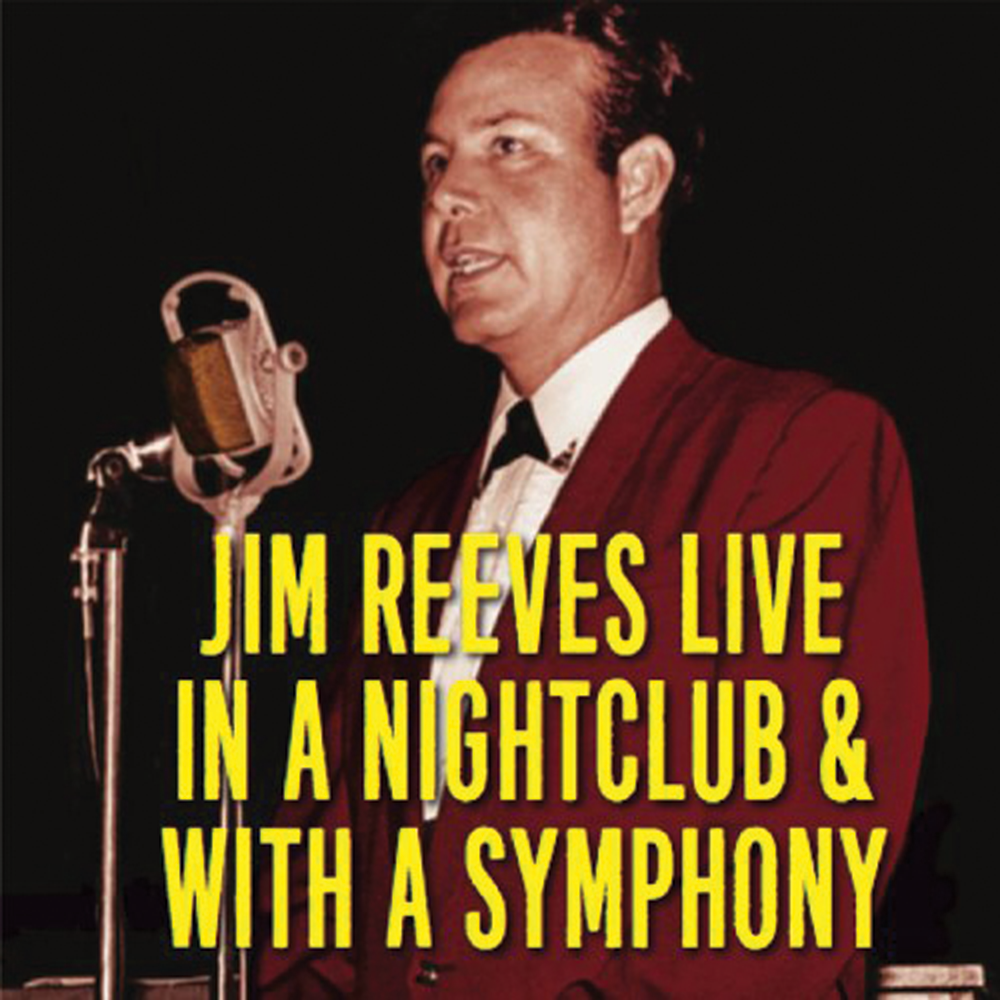 If The Home Recordings illuminates Jim Reeves the studio craftsman, the other new installment in VoiceMaster’s posthumous Reeves series, Live in a Nightclub & With a Symphony, gives some idea of how the gentlemanly crooner came across in less controllable situations. The nightclub selections come from his monthlong 1959 run at the Monte Carlo in Elko, Nev., the symphony selections from a one-off orchestra show in Nashville in ’61. Two less-similar performing contexts it would be hard to imagine.

Yet Reeves seems at ease in both, segueing from song to song with good-natured self-deprecation, confident that, short of a performance’s completely falling apart and maybe even then, the audiences would have his back. There were, however, other dynamics at work: The liner notes refer to Monte Carlo outtakes in which Reeves “does not conceal his frustration” with his soon-to-be-fired band’s lack of cohesion. Surely, especially for an album totaling only 31 minutes, one or two of those could’ve been included. —A.O.