Delaware church sues to prevent forced closure during the next pandemic 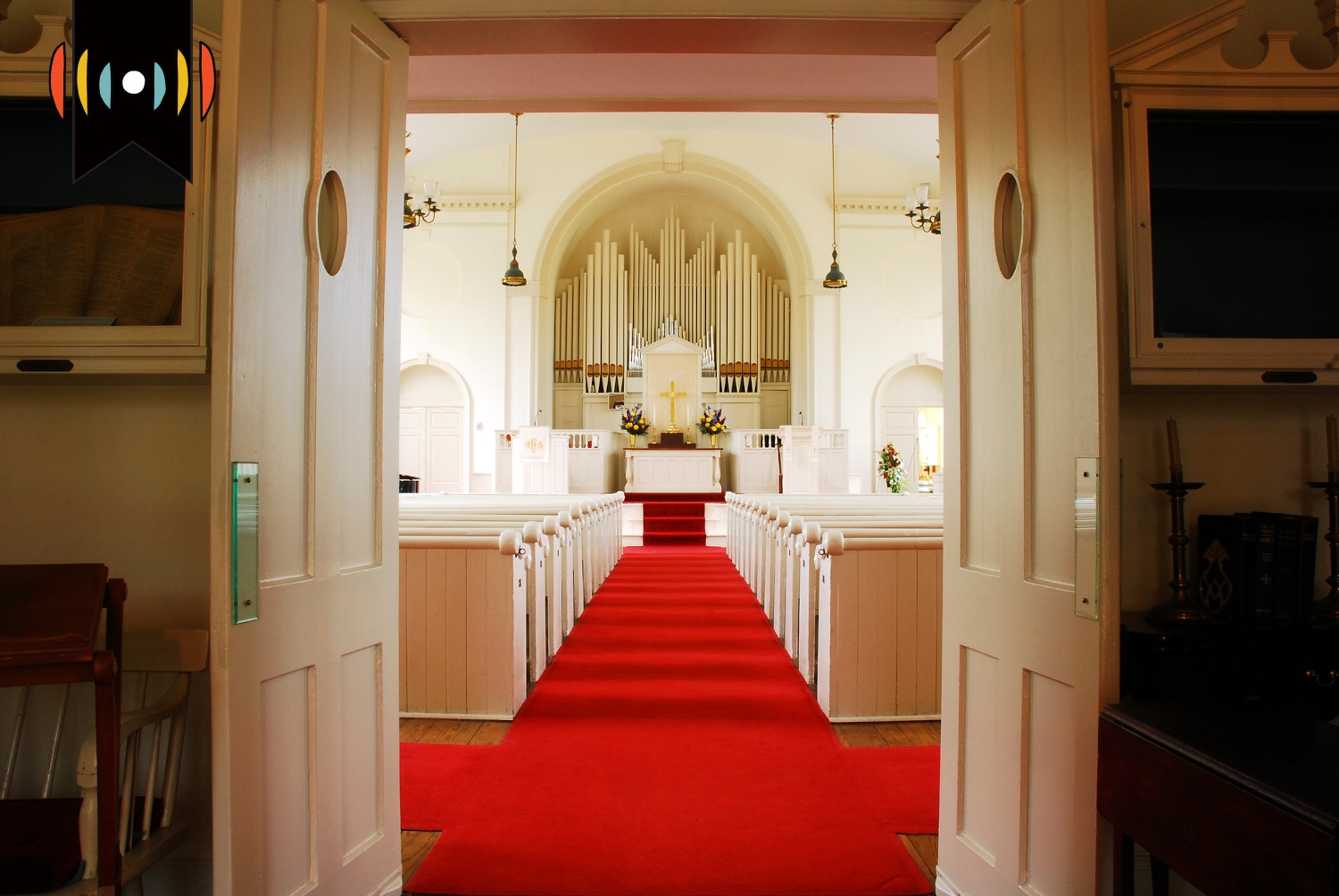 NICK EICHER, HOST: Coming up next on The World and Everything in It: Churches working to prevent future pandemic restrictions.

Bans on coming together to worship imposed during the early months of the COVID-19 pandemic have largely come to an end. But two churches in Delaware are suing their state governor hoping to prevent that from happening again.

MARY REICHARD, HOST: Joining us to talk about it is Steve West. He’s an attorney and writes about religious liberty issues for WORLD Digital. Good morning to you, Steve!

REICHARD: Well, tell us about who filed this lawsuit and what are they asking the court to do?

WEST: One lawsuit was filed by David Landow, the pastor of Emmanuel Orthodox Presbyterian Church in Wilmington, Delaware. The other was filed by Alan Hines, pastor of Townsend Free Will Baptist Church, who actually was born in Asheville, North Carolina and raised in nearby Swannanoa. So, there may be different theological perspectives represented here, but the two pastors are united in their concern that religious worship be protected from governmental overreach.

REICHARD: What are they arguing in this lawsuit?

WEST: They want a court order to block any future shutdown restrictions on worship, for one thing. They also want to block government attempts to interfere with preaching and teaching or to prohibit singing or celebrating the sacraments. So this cuts a bit broader than just bans on gathering together at church, as it was really an effort to micromanage religious worship. And they seek damages for restrictions imposed in the past.

One interesting argument is rooted in the Delaware Constitution, which they argue is more protective of religious liberty than the US Constitution. The state constitution’s language bars government exercise of power to “interfere with or in any manner control the rights of conscience in the free exercise of religious worship”--words that they argue are absolute. No strict scrutiny test here. That’s the highest level of judicial scrutiny that applies when a fundamental right is infringed upon by the government. No showing by the government of a compelling interest or least restrictive means to achieve that interest. No, they argue this is an absolute bar.

REICHARD: Isn’t this a moot point? Haven’t the restrictions been lifted?

WEST: They anticipate that argument from the state. Some other states restricted their governors’ emergency powers after the height of the pandemic. But Delaware hasn’t done that. So they argue that although Gov. John Carney dialed back the restrictions last July, he could reimpose them at any time–and, in fact, with new variants of COVID out there, he’s indicated that he will consider that.

REICHARD: What have the courts ruled so far with regard to reasonable or unreasonable restrictions?

WEST: In February, a Supreme Court majority struck down California Gov. Gavin Newsom’s near total ban on indoor worship, following a late 2020 ruling where it blocked New York City’s numerical caps on worship. A conservative majority concluded that California could not treat churches differently than other businesses that capped capacity at 25%. The clear message: No discrimination. Treat businesses and churches the same.

REICHARD: Okay, so what happens next?

WEST: Unlike cases brought during the height of the pandemic, the churches have not asked for an immediate order blocking further restrictions. That’s according to Delaware attorney Thomas Crumplar, who represents both pastors. But he said that the case would go through the normal process to hopefully wind up with a judgment declaring the rights of churches under the Delaware Constitution.

REICHARD: How have other states dealt with this?

WEST: Over half the states have placed limits on executive powers. They’ve passed laws that restrict governors and health officials in what they can do and for how long they can do it without legislative authorization.Some of these laws limit governors’ and health officials’ ability to impose mask mandates, require vaccinations, and quarantine and isolate individuals. Some critics say this impedes states’ ability to react quickly to dire public health emergencies. But proponents such as Republican Arkansas state Sen. Trent Garner point to the importance of keeping power close to the people. Garner said: “What the people of Arkansas want is the decision to be left in their hands, to them and their family.”

Steve West writes about religious liberties for WORLD Digital. You can read his work at WNG.org. You can also subscribe to his free weekly newsletter on First Amendment issues, called Liberties. Steve, always good to have you on. Thank you!

WEST: Glad to be on. Thank you, Mary.