Plus: Iran blamed for tanker attack, and South Sudan gets a new government 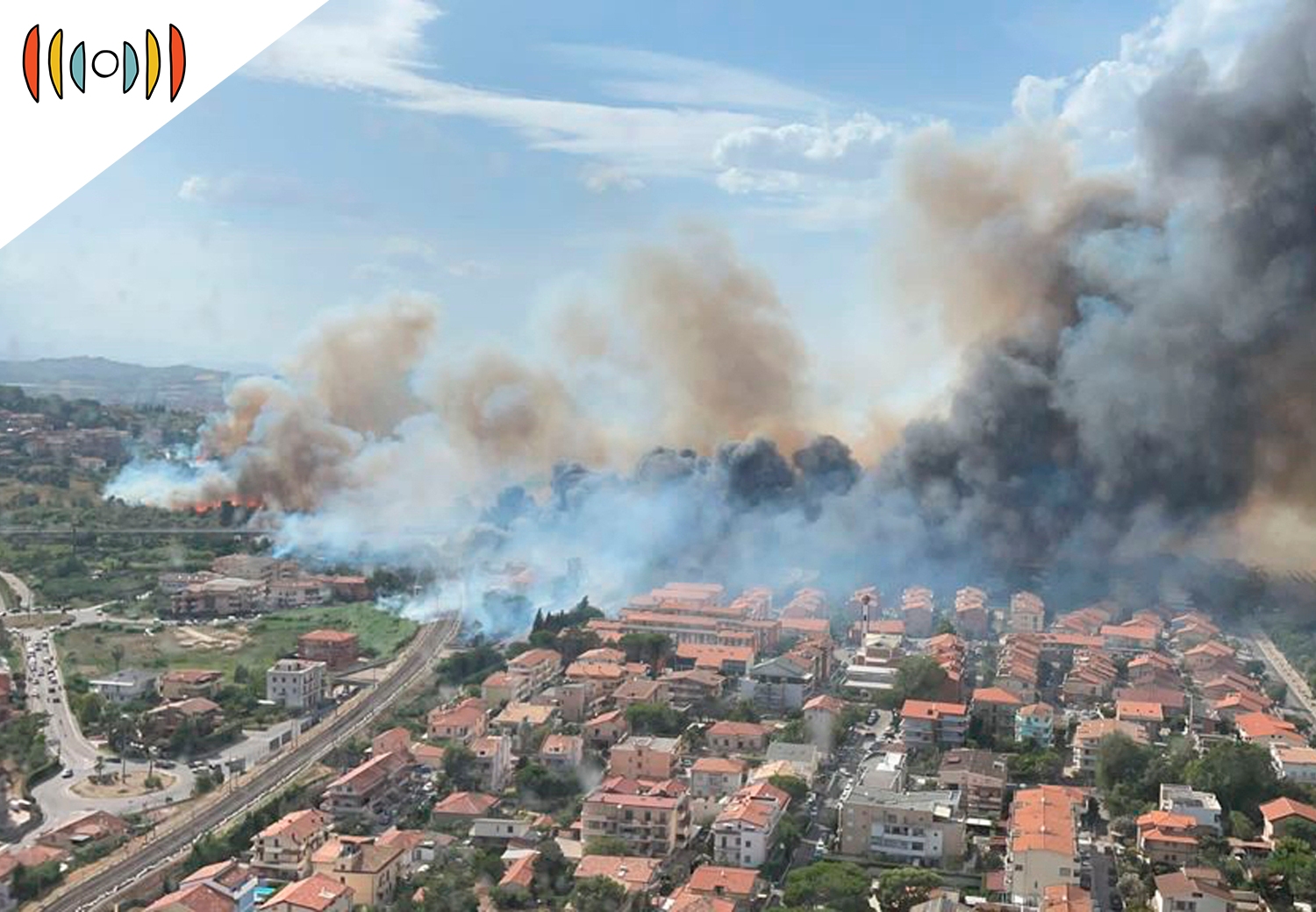 MARY REICHARD, HOST: Coming next on The World and Everything in It, our reporter in Africa with World Tour. Here’s Onize Ohikere.

The region is struggling under an unusual heat wave that has seen temperatures soar over 100 degrees Fahrenheit.

West blames Iran for tanker attack—Next to the Middle East.

Western nations are blaming Iran for an attack on a tanker off the coast of Oman last week. The ship is owned by an Israeli company.

BLINKEN: And, as I noted, we are in very close contact and coordination with the United Kingdom, Israel, Romania, and other countries and there will be a collective response.

A British security guard and a Romanian crew member died in the drone attack.

Tehran has denied involvement, calling the accusations against it “baseless.” But analysts say the attack bore all the hallmarks of similar tit-for-tat exchanges between Israel and Iran. Attacks in the region in recent months have targeted vessels linked to both countries.

Myanmar’s military ruler declared an extension to the country’s state of emergency on Sunday. Elections may not be held for another two years.

That could extend the military’s rule for 18 months longer than generals initially promised when they removed the civilian government in February.

Mass protests against the junta have died down but analysts say opposition remains strong. Manny Maung is a researcher with Human Rights watch.

MAUNG: We know that there’s still resistance happening and we certainly know that this guerrilla activity happening around the cities. I mean, every day there are protests. And you know quite often we're hearing about these small bombs going off around the cities as well, so it doesn't mean that people have given up. But certainly, I don't think we're seeing the same loud campaigning that was happening at the very beginning and of course people are tired. This has been going on for almost 6 months now. You know people don't have the economy or the budget or the money to keep going and now many of them are sick.

Nearly 1,000 people have died in clashes with police in the last six months.

South Sudan swore in a new national parliament on Monday. The lawmakers are a mix of ruling party members and former rebel factions.

The Rt.Hon. Jemma Nunu Kumba is speaker of the Transitional Legislative Assembly.

KUMBA: I am sure you are aware that the challenges ahead of us are enormous, to confront and overcome those challenges the situation demands that we, as the representative of our people, should look beyond political, partisan and tribal experiences and focus keenly on the common good of all.

The creation of an inclusive national assembly was a key condition of the 2018 ceasefire. It ended five years of bloodshed between government and rebel forces that left nearly 400,000 people dead.

The truce has largely held since then. But ongoing political disputes could drag the country back to the brink of civil war.