World Tour: Unrest in the DRC

Plus: protests in Iraq, grain silos collapse in Beirut, and a cargo ship departs from Odessa

Demonstrators face off with police during a protest against the United Nations peacekeeping force (MONUSCO) deployed in the Democratic Republic of the Congo in Sake, some 15 miles (24 kms) west of Goma, Wednesday July 27, 2022. Associated Press Photo/Moses Sawasawa 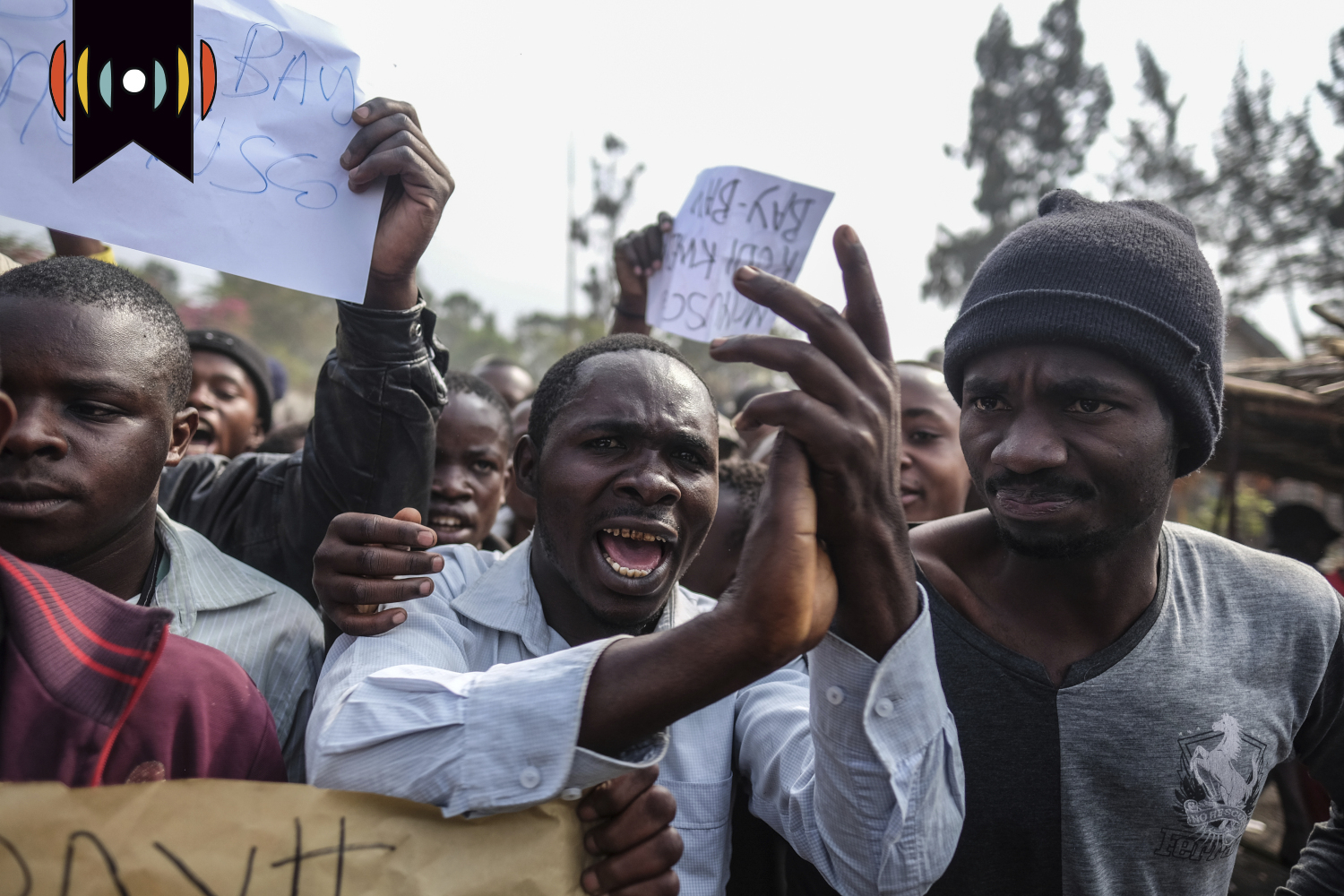 MYRNA BROWN, HOST: Coming up next on The World and Everything in It: WORLD Tour with our reporter in Africa, Onize Ohikere.

Chanting protesters stormed the United Nations bases in the eastern cities of Goma and Butembo last week, demanding the departure of U.N. peacekeepers.

They smashed windows and looted computers and other items from the bases.

Residents accuse the peacekeepers in the restive region of failing to protect civilians and colluding with some of the active armed groups.

At least 22 people, including 16 civilians, died in the violence.

PRICE: We call on the national and local authorities in the DRC (Democratic Republic of Congo) to ensure the protection of MONUSCO sites and personnel and for protesters to express their sentiments peacefully. We appreciate the government of the DRC's commitment to investigating these events and holding accountable those responsible.

In a separate incident on Sunday, peacekeepers killed two civilians when they opened fire at the Ugandan border. Authorities have launched an investigation.

Iraqi protests — Next, to a camp-out at Iraq’s parliament.

Protesters loyal to the influential Shiite cleric Moqtada al-Sadr toppled concrete walls and stormed the parliament in Baghdad’s highly secure Green Zone over the weekend. They continued to camp out there this week as volunteers brought bread, water, and blankets.

They are opposing a rival Shiite bloc’s nomination for prime minister. Iraq had elections last October but has still failed to form a new government as negotiations between factions continue to fail.

The protesters are now calling for early elections, constitutional amendments, and the ouster of some government officials.

This protester said he joined the sit-in because only political party members benefit from state services. The Health Ministry said more than 100 people sustained injuries during the weekend breach.

Beirut silos collapse — We head over to Lebanon, where a section of grain silos in Beirut collapsed on Sunday.

It came days before the second anniversary of the deadly disaster that first made the silos unstable. The structure had absorbed much of the impact of the explosion that killed more than 200 people and injured more than 6,500 others.

The government had ordered the demolition of the structure back in April, but relatives of the blast victims want it preserved as a memorial site.

The first ship to depart from the port of Odessa set sail on Monday with more than 26,000 tons of corn onboard. It comes after Russia and Ukraine reached separate agreements with Turkey and the United Nations. The deal would see Russia and Ukraine export 22 million tons of grain and other agricultural produce stuck in the Black Sea ports due to Russia’s invasion.

The ship arrived at the Istanbul port on Tuesday and continued on to Lebanon, which is facing one of the world’s worst financial crises. Many are hopeful it would ease some of the global food crisis and soaring prices brought on by the war.