Plus: an election in Central Africa, airstrikes in Turkey, and Kherson reopens 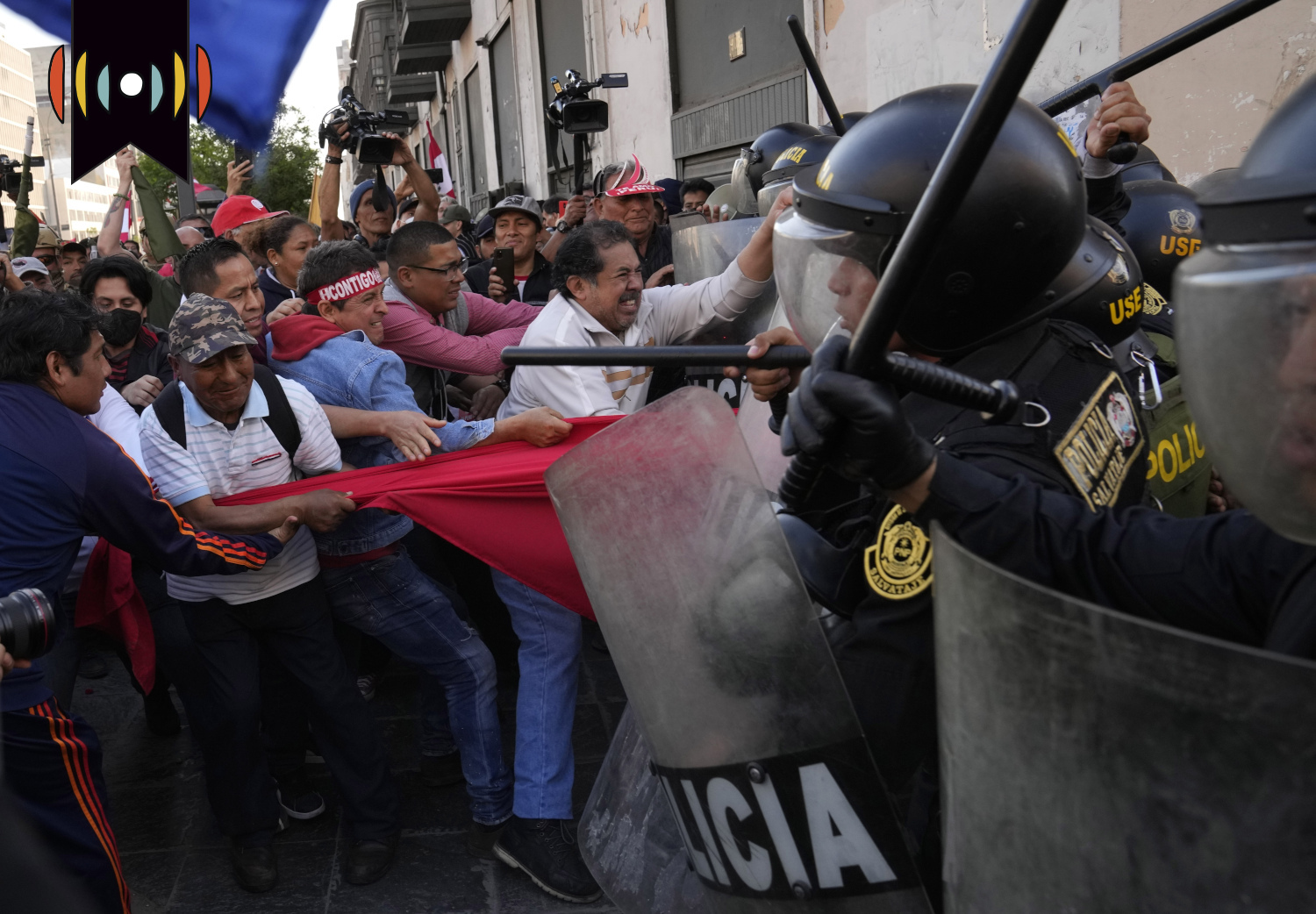 MARY REICHARD, HOST: Coming up next on The World and Everything in It: WORLD Tour with our reporter in Africa, Onize Ohikere.

The president of Equatorial Guinea is on track to win a sixth term in office. That’s after voters lined up at the polls in elections on Sunday.

President Teodoro Obiang Nguema is running against two other candidates, but is widely expected to win.

The 80-year-old has served for more than 43 years — That makes him the longest-serving head of state today, excluding monarchs. He has never received less than 90 percent of the vote in previous elections.

Peru protest — Next, to protests in Peru.

Hundreds of demonstrators chanting and waving flags marched through the streets of the capital on Sunday. Police fired tear gas at protesters who tried to remove barriers blocking off the Government Palace.

They are protesting the government of President Pedro Castillo.

Castillo is a former teacher who emerged as the country’s leader last year, promising to improve education, health care and other services.

But his first year has been riddled with problems—from surviving two attempted impeachments to his changing Cabinet members. He is also facing corruption investigations.

The protests came ahead of a government-requested visit this week by a high mission from the Organization of American States. The regional group is tasked with analyzing Peru’s political crisis.

Lourdes Flores is the former leader of Peru’s Christian Popular Party. She attended the protests on Sunday.

She says here she hopes the mission listens to the people’s complaints and demands for change.

Turkey airstrikes — Next, to Turkey.

The militants fired four rockets on Monday that hit a school, two houses, and a border gate in Turkey’s Gaziantep province, which borders Syria. At least three people died and 10 others sustained injuries.

Turkey launched airstrikes on Kurdish targets in northern Syria and Iraq over the weekend.

Turkey has claimed its right to self-defense under the United Nations Charter. It blamed the militants for an explosion in a bustling avenue of Istanbul that killed six people and injured more than 80 others.

The militants have denied any involvement.

Kherson reopens — We wrap up in the recently liberated Ukrainian city of Kherson.

Shoppers formed long queues that extended outside a supermarket.

Some buyers purchased bread, bananas, and diapers as others waited their turn to pay. The supermarket reopened fully stocked this weekend for the first time in months.

Ukrainian forces recaptured the city from Russian troops this month.

In more signs of some normalcy, Ukrainians welcomed a decorated train from the capital of Kyiv into Kherson over the weekend.

This resident who queued inside the supermarket said he’d rather leave the aid for those who can’t afford to buy what they need.

One more word, if I may.

I realize “Thanksgiving” holiday is a uniquely American one.But the idea of Thanksgiving is of course a proper Christian response to God’s faithfulness to His people all over the world. So, I would like to give my thanks to God for moving your heart to support our work.

We are blessed to have generous supporters like you and I hope during this week of Thanksgiving that you will continue your support.

No doubt you’ve heard about our project to build a Global news reporting Desk here at WORLD. Our five-year goal is reporters in 100 countries so that we can truly live up to our name, “WORLD.”

It is an ambitious goal, but we’ve already begun laying the groundwork.

This summer, it was my privilege to join several colleagues to put on our first-ever World Journalism Institute course in Europe, to begin training Christian reporters.

Would you consider making a gift of support between now and next Tuesday, Giving Tuesday?

Please visit WNG.org/GivingTuesday to learn more and make a donation. And if you’ve never given before, one of our long-time WORLD Movers has agreed to double whatever gift you make, so your gift allows us to go twice as far!

Thank you for listening each week, and God bless you for your support.