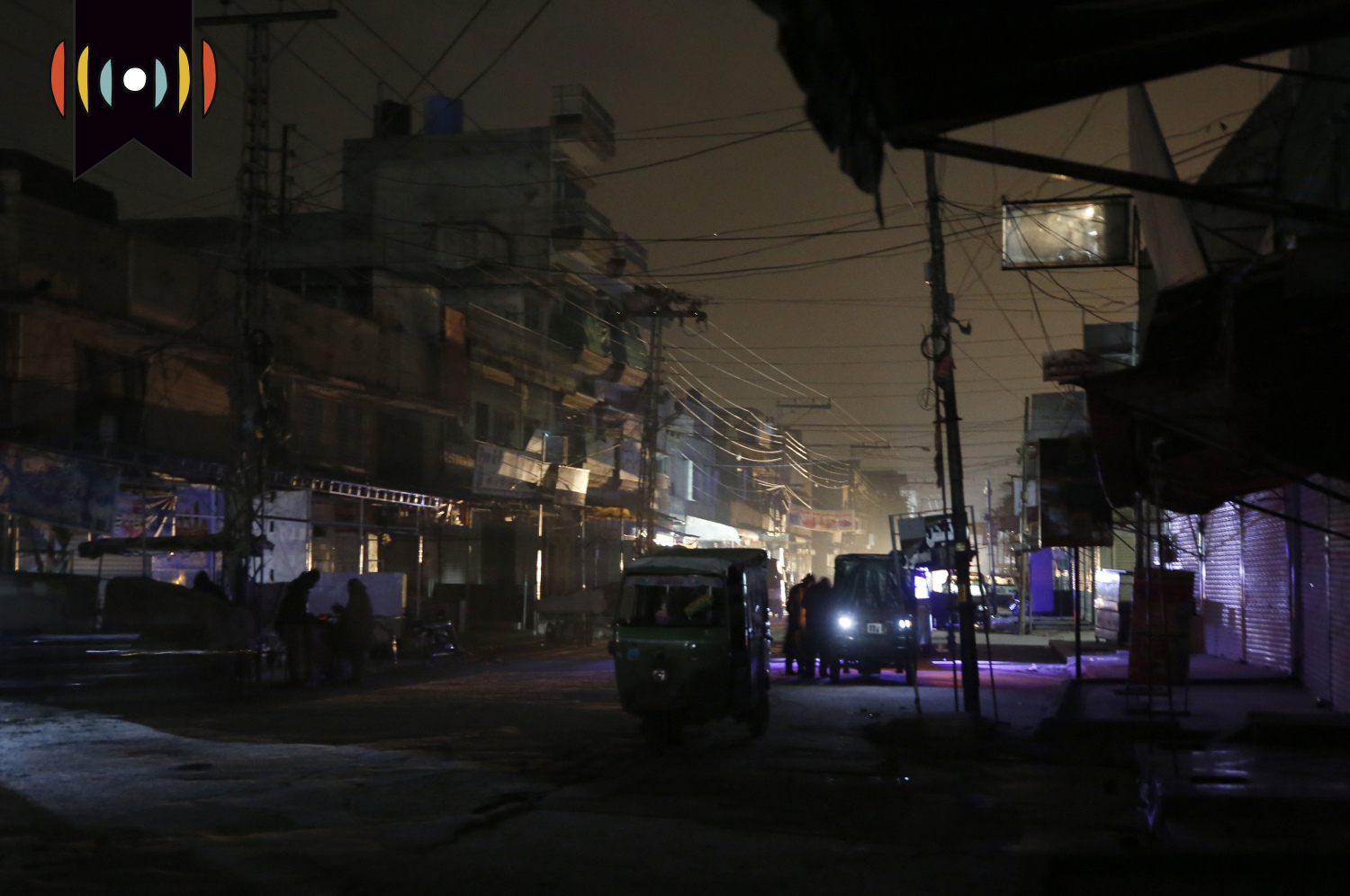 MARY REICHARD, HOST: Coming up next on The World and Everything in It: World Tour with WORLD’s Africa reporter, Onize Ohikere.

Authorities there have freed 66 people who were abducted earlier this month. The group includes 39 children.

Suspected Islamist insurgents kidnapped them in two attacks near the town of Arbinda in southern Soum province. The state-run broadcaster said the armed forces found the hostages during a military operation in the center-north region.

Al-Qaeda and the Islamic State’s insurgency has killed thousands of people in Burkina Faso and displaced nearly 2 million others. Military officials seized power in a September coup, but have failed to stem the violence.

Rescue workers used earth movers to scoop up the rubble while others used their bare hands.

The Syrian conflict has killed hundreds of thousands of people and displaced about half of the country’s pre-war population of 23 million people. The British-based Syrian Observatory said the victims were displaced people from Afrin, a northern city where Turkey carried out an offensive in 2018.

Belgium protests —We head next to the Belgian capital of Brussels.

Demonstrators held up signs and chanted as they called on the government to help secure the release of Olivier Vandecasteele.

The aid worker was sentenced last week by Iran’s Revolutionary Court to more than a decade in prison and 74 lashes. His charges include espionage and money laundering. Iran detained Vandecasteele during a visit to Iran last February.

His sister says here that he spent 16 days in solitary confinement where prison authorities passed him food through a trapdoor. Vandecasteele’s family, friends, and other humanitarian workers have asked Belgian authorities to find a solution.

Pakistan power outage— We wrap up today in Pakistan.

Several shopkeepers in the largest city of Karachi sat idly on Monday as much of the country was left without power.

The government turned off electricity during low usage hours overnight. But technicians could not reboot the system all at once after daybreak.

The outage also affected the capital of Islamabad and several other key cities.

This shop owner says he couldn’t work all day or serve any customers.

Pakistan is grappling with one of the country’s worst economic crises in recent years. Earlier this month. The government ordered shopping malls and markets to close by 8:30 pm to conserve energy.