Plus: protests in China, jailing the former president of Comoros, a World Cup win for Morocco 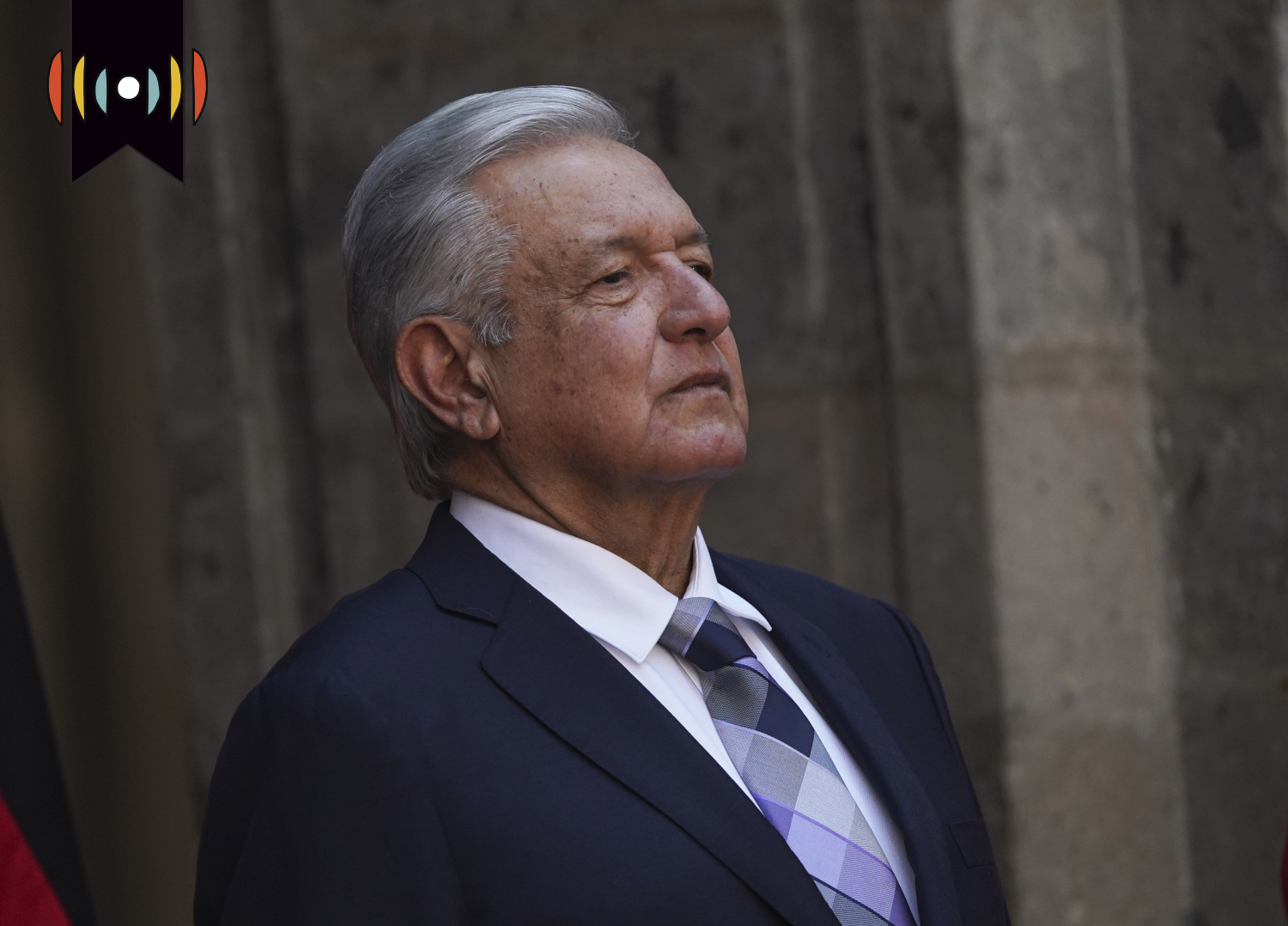 MARY REICHARD, HOST: Next up on The World and Everything in It: WORLD Tour with Onize Ohikere, our reporter in Nigeria.

Chinese citizens in eight cities—including Beijing and Shanghai—are fed up with COVID-19 restrictions. They are calling for Chinese President Xi Jinping to step down.

China is still enforcing lockdowns and mass testing, even as most countries have lifted such measures. This round of protests started after 10 people died in a fire in Xinjiang province, where lockdowns are common.

Authorities are responding by censoring signs of protests from social media and police are stepping up patrols.

Ho-fung Hung is a professor of political economy at Johns Hopkins University. He predicted a harsh crackdown, adding…

HUNG: …it is unimaginable that they will try to resolve the issue by backing down, changing the policy. It's not the Xi Jinping style …

The government in Beijing said it would take down gates blocking off compounds with a confirmed COVID-19 infection, but still affirmed the country’s strict “zero- COVID” strategy.

Mexico rally — Next to a political rally in Mexico.

The march commemorated Obrador’s four years in office. His ruling Morena party and other unions organized transport for supporters from other provinces.

In a speech, Obrador outlined what he considers his main successes over the last four years, including measures to end poverty, improve public services, and fight corruption.

He says here it’s not bad business to put up with questioning, insults, and slander.

The rally was a response to a large opposition march two weeks ago over Obrador’s plan to reform the country’s electoral authority. His administration has also faced criticism for its increased use of the military.

Obrador told supporters he’s not seeking reelection next year. Mexican presidents are currently barred from serving more than one term.

Comoros sentence — Next, to Comoros, where a court has sentenced the country’s former president to life in prison for high treason.

Sambi led the small Indian Ocean island between 2006 and 2011. During that time, he passed a law allowing the sale of passports at a high cost—a scheme later referred to as economic citizenship.

The prosecution accused him of embezzling more than $1.8 billion, more than the country’s gross domestic product.

Sambi’s lawyer said there was no evidence of any funds missing.

He says here the court condemned him on a treason charge, which does not exist under Comorian law.

Morocco victory— We wrap up today with a World Cup highlight.

Cheering fans in the Moroccan city of Sale rushed to the streets to celebrate the country’s surprise victory over Belgium. Drivers honked while viewers cheered inside a cafe.

The North African team only needs one point in its final Group F game against Canada on Thursday to qualify for the final 16. If they do, it would be their first time since 1986.

That’s it for this week’s World Tour. Reporting for WORLD, I’m Onize Ohikere in Lagos, Nigeria.