Plus: COVID lockdowns in Austria, and a bus crash in Bulgaria 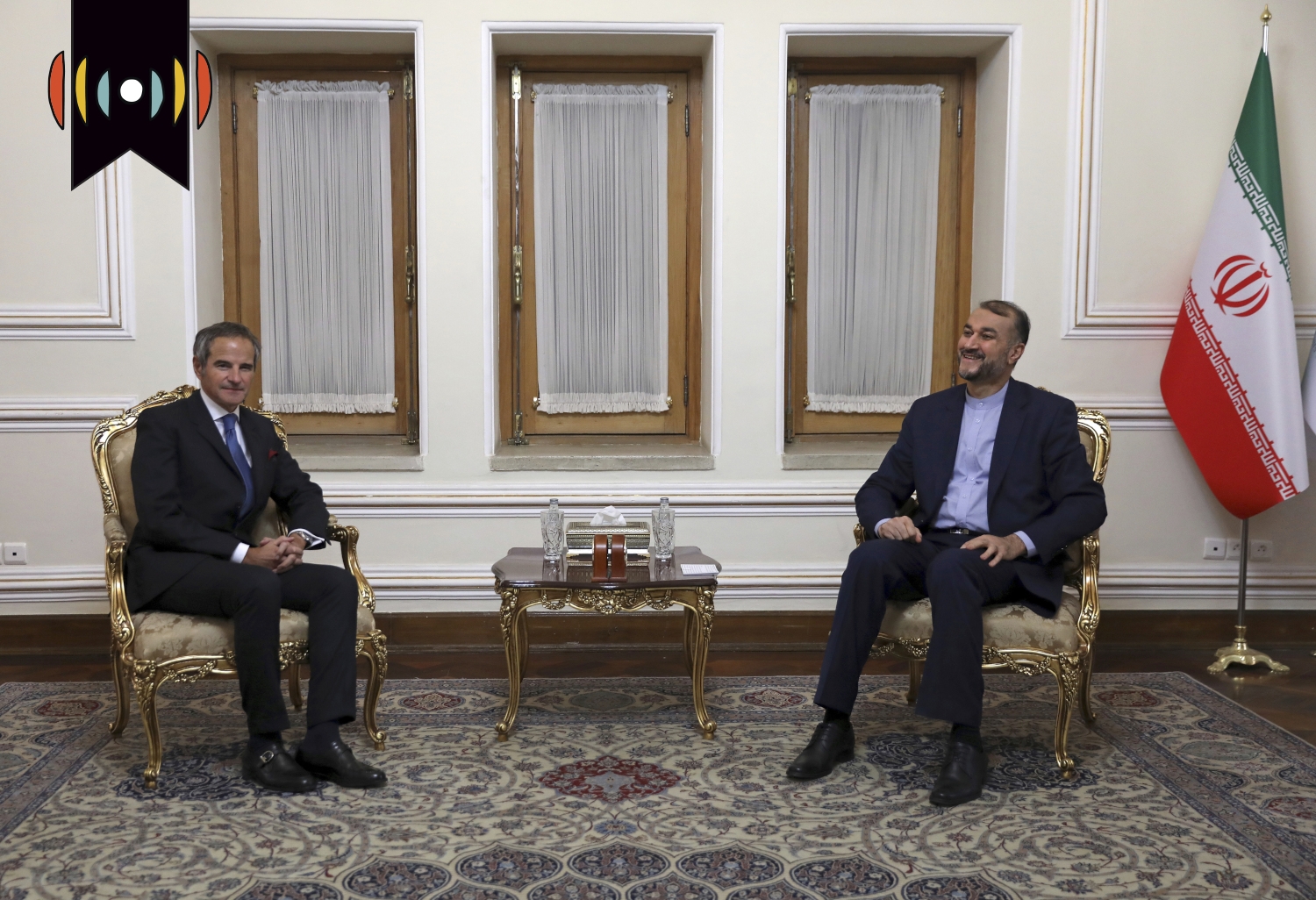 NICK EICHER, HOST: Coming up next on The World and Everything in It: World Tour with Africa reporter Onize Ohikere.

The head of the United Nations’ atomic watchdog met Tuesday with Iranian officials to press for greater access for nuclear inspections.

Rafael Grossi is head of the International Atomic Energy Agency.

GROSSI: We are continuing at this point with our negotiations with a view to finding common ground.

His inspectors remain unable to access surveillance footage of Iranian facilities as Tehran continues to grow its stockpile of uranium.

Iran now enriches small amounts of uranium up to 60 percent purity — its highest ever—and close to weapons-grade levels of 90 percent.

GROSSI: There are a number of issues that we are working (on) and as the president just said, it is very important that we put this in the perspective of the peaceful nuclear programme of Iran at a time when climate change demands that we work together, that we add clean nuclear energy to the mattresses around the world, as it was discussed just a few days ago in Glasgow.

While Iran maintains its program is peaceful, regional rival Israel has repeatedly warned it won’t allow Tehran to build a nuclear weapon. Iran has repeatedly called for the total destruction of the Israeli state.

Austria’s national lockdown dampens holiday mood » Next we go to Austria, where a national COVID-19 lockdown is dampening holiday spirits.

After one last night out, Austrians awoke on Monday to their fourth national lockdown since the pandemic started. The government said the move was needed to fight the latest surge in new COVID-19 infections.

Among the people of Austria, the reaction is mixed.

Nineteen-year-old student, Doris, said "Rationally it makes sense to have this lockdown in order to bring the case numbers down, but personally it is crazy. I've been waiting for nine months to go on a date with my boyfriend."

But a 24-year-old Austrian named Mario said it does not make sense.

But this lockdown is not as strict as earlier lockdowns. In the capital of Vienna, people are still heading to work and school and exercising outdoors.

Bus crashes, catches fire in Bulgaria; at least 45 dead » And finally, we end today in Bulgaria.

Authorities are still investigating a deadly bus crash that killed at least 45 people, including a dozen children.

The bus was carrying tourists back to North Macedonia when it apparently ripped through a guardrail on a highway and then caught fire.

Authorities are also investigating reports of an explosion.

Chief prosecutor Borislav Sarafov said “The question is what caused this blast.” Investigators don’t know if there was an explosion inside the bus or if striking the guardrail caused an explosion. And they do not yet know if it was a technical fault of the vehicle or human error that caused the crash.

Photos taken shortly after the crash showed the vehicle engulfed in flames as plumes of thick, black smoke rose. Daylight revealed a burned-out shell with all of its windows blown out. A portion of the guardrail was peeled away and lying in the road.

Seven people survived and were transported to hospitals after the crash.