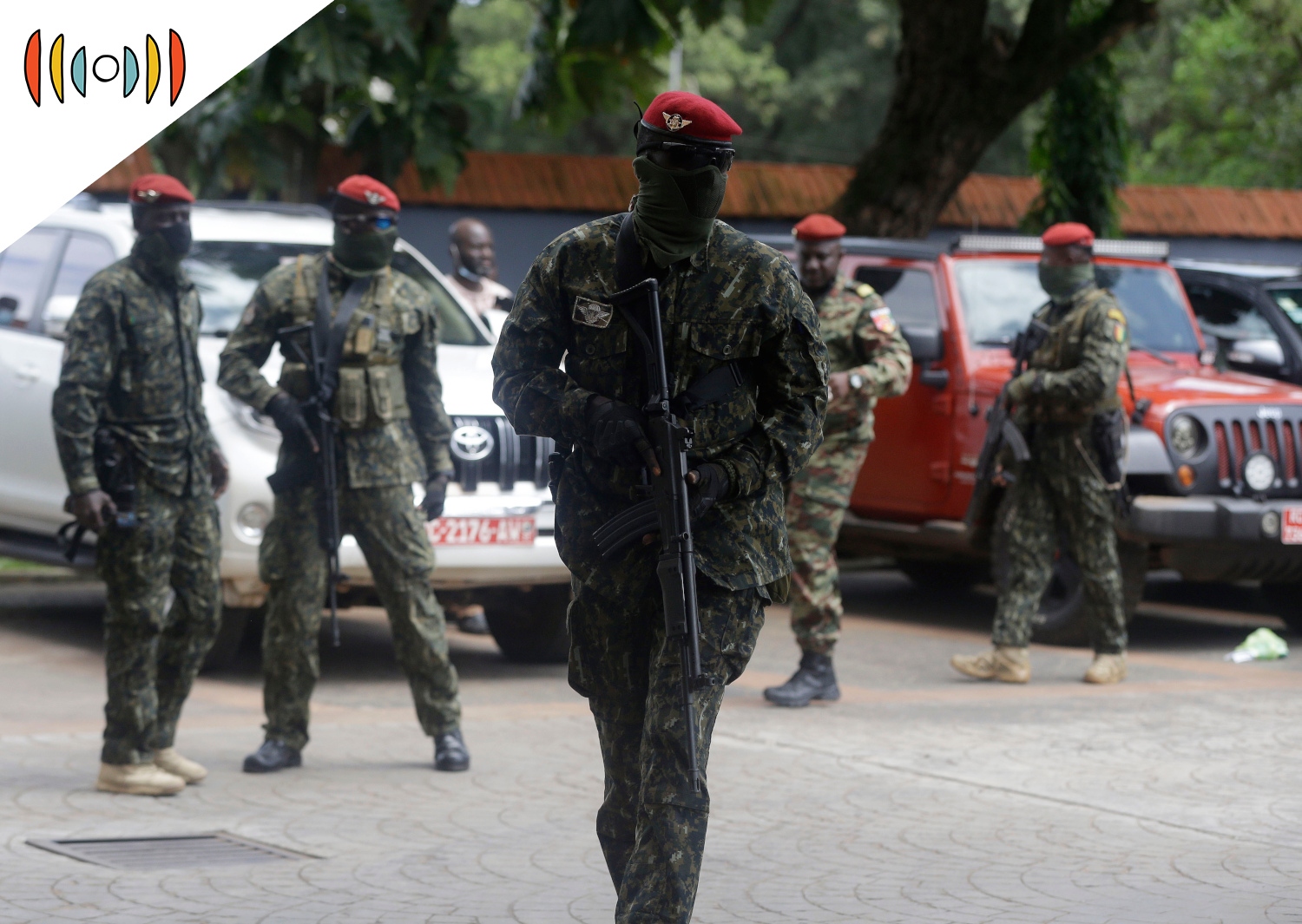 A criminal gang that kidnapped dozens of school children in northwest Nigeria earlier this month freed them on Sunday.

The governor of Zamfara State greeted busses full of children as they returned to their families.

The bandits took 75 hostages from the Government Junior Secondary School in Kaya on September 1st. Government officials say the gang released the captives in exchange for safe passage out of the forest where it had set up camp.

Since December, criminal gangs have kidnapped more than 1,000 students in central and northwest Nigeria. Although many have escaped or been released, dozens remain in captivity.

Leaders of the new military government announced Monday they would begin to open the country’s borders over the next week. The junta closed all land borders after seizing control of the country earlier this month.

On Friday, a delegation from the Economic Community of West African States visited Guinea’s capital, Conakry, and met with its deposed president. They reported Alpha Conde is in good health and urged junta leaders to free him.

The acting foreign minister said she agreed in principle but that releasing the former president could prove problematic. Opposition leaders who supported the coup warn Conde could try to retake the government if not forced to leave the country.

On Tuesday, military leaders held talks with the country’s political parties. Meetings with religious, civic, and business groups will continue throughout the week in a step toward establishing a new civilian government.

Israeli Prime Minister Naftali Bennett met with Egyptian President Abdel Fattah al-Sisi on Monday. It was the first such meeting between the two countries’ leaders in more than a decade.

They discussed common security concerns and “efforts to revive the peace process” between the Israelis and Palestinians.

Bennett called the meeting “very good” and said it had strengthened ties between the two countries. Egypt became the first Arab state to sign a peace treaty with Israel, in 1979. Other countries have recently followed suit. Bennett called maintaining good relations with Cairo key to Israel’s Mid-East diplomacy.

Bangladesh reopened schools on Sunday, ending one of the world’s longest coronavirus shutdowns. Classrooms were closed for 18 months.

Earlier this month, the United Nations Children’s Fund warned that school closures in the region had caused significant educational setbacks. Less than half of Bangladeshis have smartphones, meaning many children did not have access to remote learning opportunities during the last year and a half.