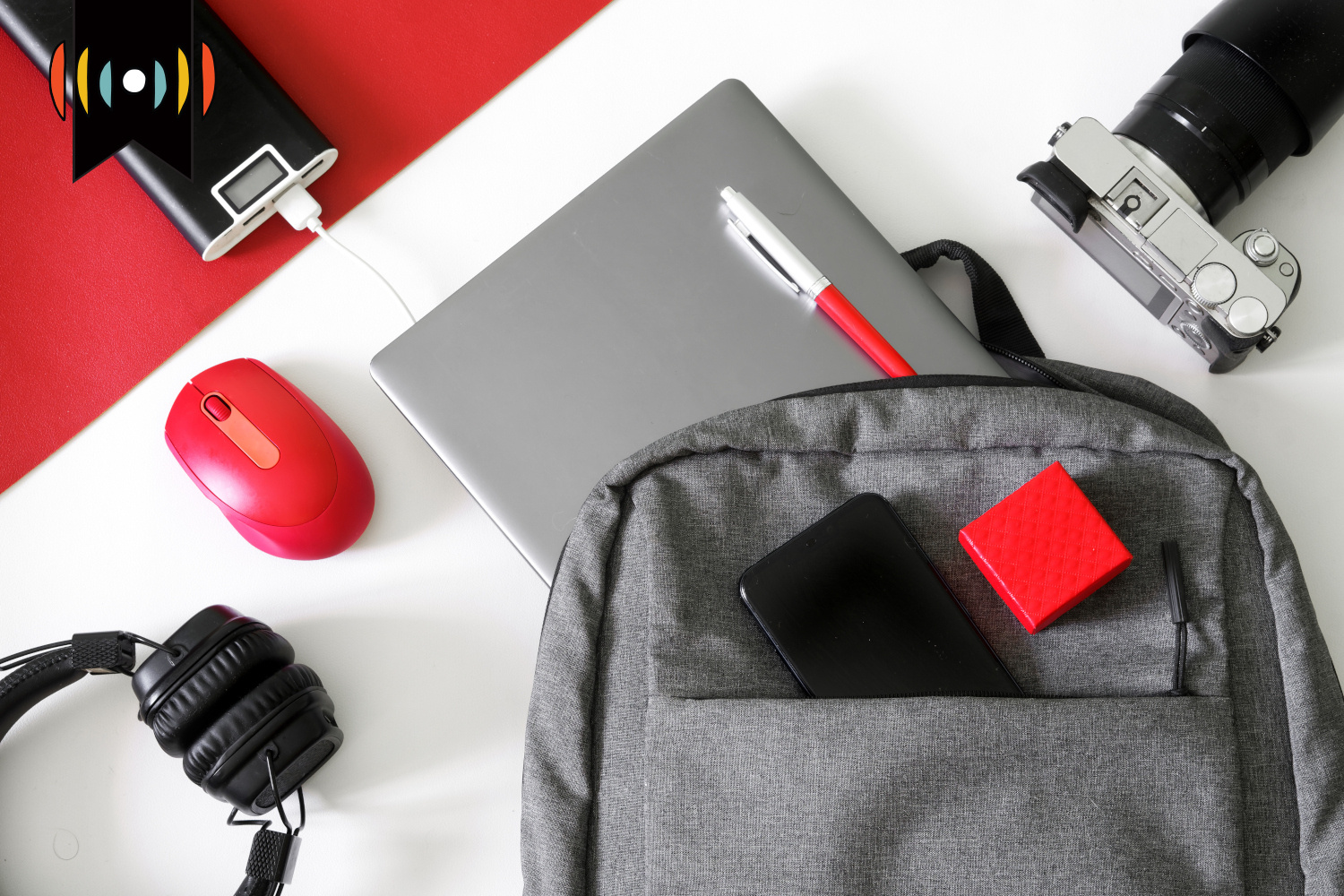 NICK EICHER, HOST: Coming up next on The World and Everything in It: a World Tour special report from Poland.

MARY REICHARD, HOST: WORLD just held its first-ever journalism training course in Europe. And WORLD’s Onize Ohikere was one of the teachers in Poland. She brings us this report.

The market square in Kraków is bustling with activity. Tourists ride in horse-drawn carriages while children chase down pigeons in the street.

But every hour, the square goes still. A trumpeter appears in the north window of the towering Basilica.

It’s one of the many traditions in the history-rich city. In August, eight reporters-in-training stood in the square, but not just to listen to the trumpeter. Armed with white notebooks, they searched the crowds for people to interview.

The students were from Germany, Italy, and the Netherlands. They were in Poland for the week-long World Journalism Institute.

There, they pounded the cobblestones in search of stories, learned about the importance of Biblical objectivity, and talked about how to remain faithful Christian journalists in a difficult climate.

LEE: It’s not being Christ-like or Christian if we ignore the brokenness of the world.

During one evening exercise, the participants flipped through copies of WORLD Magazine to track down and discuss examples of some of the writing principles they learned only days earlier. They also did interviews, wrote and edited stories, and learned how to use a mic and recorder for radio pieces.

As the week ended, the participants collected their certificates and Krakow keychains.

They also left with a deeper understanding on how to craft street-level stories while keeping their Christian worldview in focus.

Chiara Lamberti is a mother of two who came in from Rome. When she got back home, she said, she wanted to find the faces behind reports instead of writing abstract stories.

LAMBERTI: It was an amazing experience. I met other people with my same interests and also I learned a different way to write and to share stories.

Priscilla Dei heard about WJI from a church friend. She flew in from Hamburg, Germany, to attend the course. Dei says her key takeaway is to learn to pay attention.

DEI: Living a life that is observant of every detail and knowing that every person is worth a story.