In this Monday, March 16, 2020 file photo, train commuters hold on to the side of an overcrowded passenger train in Soweto, South Africa Themba Hadebe/Associated Press Photo 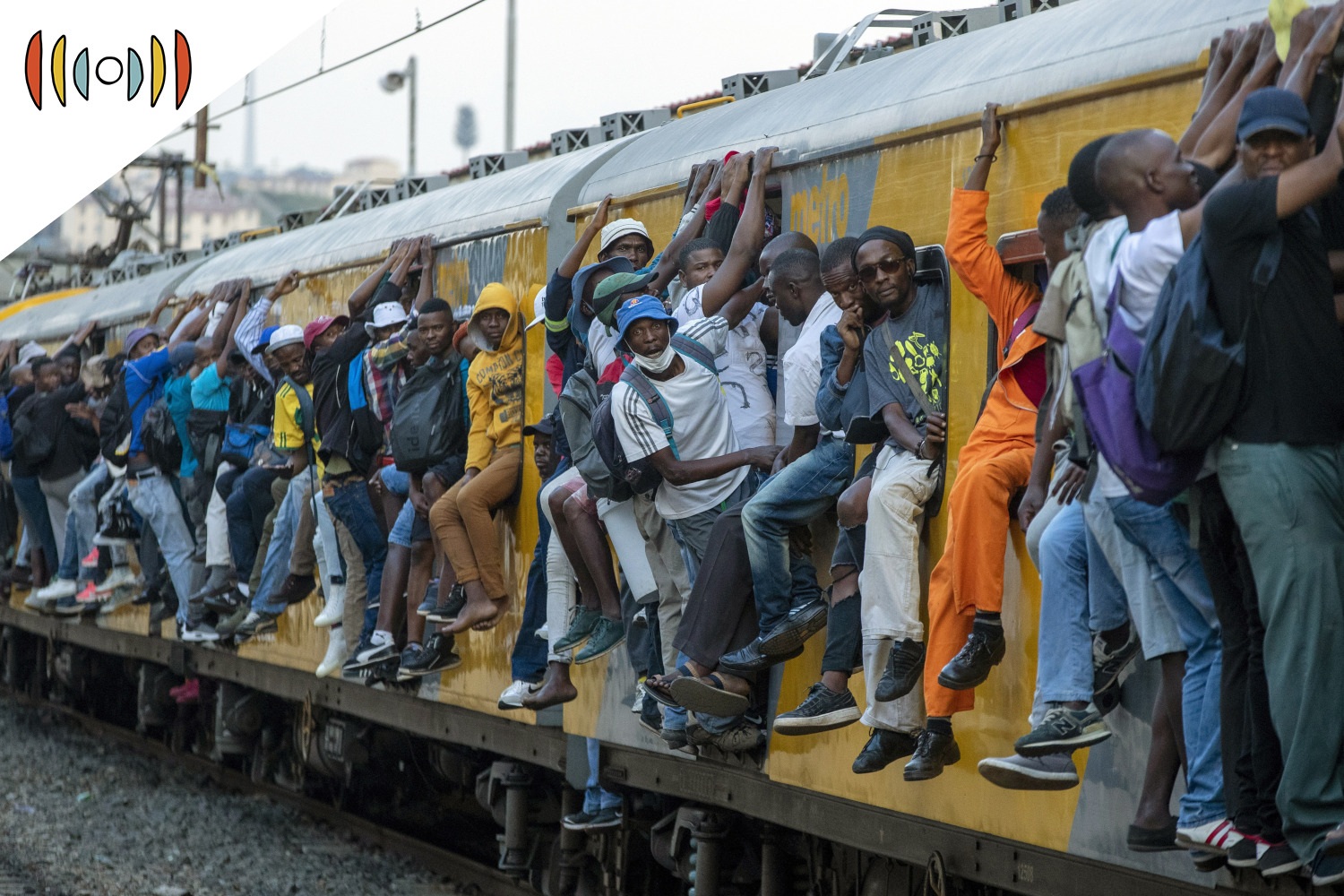 MARY REICHARD, HOST: Coming up next on The World and Everything in It: a World Tour special report.

The deadly riots and looting that rocked South Africa earlier this month are over. And for the most part, so are the cleanup efforts. But the underlying problems that fueled the protests remain. Now Christians in the country are asking what they can do to help.

ONIZE OHIKERE, REPORTER: South African President Cyril Ramaphosa toured a shopping center in Soweto a few days after looters stripped it bare. The manager, who still had his arm in a sling, described what happened when the violent mob surged through.

RAMAPHOSA: We are all really concerned about what happened here, but we are also saying we have learned valuable lessons. We have learnt important lessons and the most important lesson is in the end we must tighten up our security forces, but we must also ensure that the defense of our democracy is firmly in the hands of our people.

But some Christians have a different take on the problem.

MARCUS: It was no surprise that this had happened. It's been simmering for a long time. It just needed a trigger.

Marcus Van Wyk is a member of the More Than Peace Coalition. It includes Christian leaders.

South Africa has one of the highest levels of inequality in the world. More than half the population lives in poverty. Pandemic lockdowns have only made those problems worse. The unemployment rate rose to a record high of 32.6 percent in the first quarter of this year.

And now the latest unrest has put about 150,000 jobs at risk. That is expected to have a significant impact on the country’s economy.

Van Wyk says church leaders are coming together to ask how they can address the root causes of that anger and frustration. He calls them fault lines.

MARCUS: And I mentioned the three of them: poverty, inequality and unemployment, you know. And then you add the whole racist, race conversation into that, as well. And so effectively, we were sitting on a powder keg of this fault line.

MARCUS: Because when somebody says they're hungry, you don't say, I'll pray for you. You address the need for hunger. And not just that I don't have a job. Do we just create jobs for everybody? No, we deal with a system that perpetuates why people don't have jobs and why people are hungry. And so that's the big piece of work, I think, from a long term perspective that we need to address as a church in this country.

Van Wyk and others see the necessary conversations about poverty and inequality as an opportunity to share the gospel.

MARCUS: And obviously, depends on your, your theological understanding of how to address issues of justice, issues around evangelism, and all of those things, but what the centrality of the cross and what Jesus is—when he got up in Luke, chapter four, he spoke about today, the Spirit of the Lord is upon me to preach good news to the poor, to bring sight to the blind, to and and to set the captives free. And so I think here’s a moment that's been created in the country for believers to say, what does it look like practically?