Plus: A transition government in Guinea, an extradition fight in Spain, and hostage politics in China 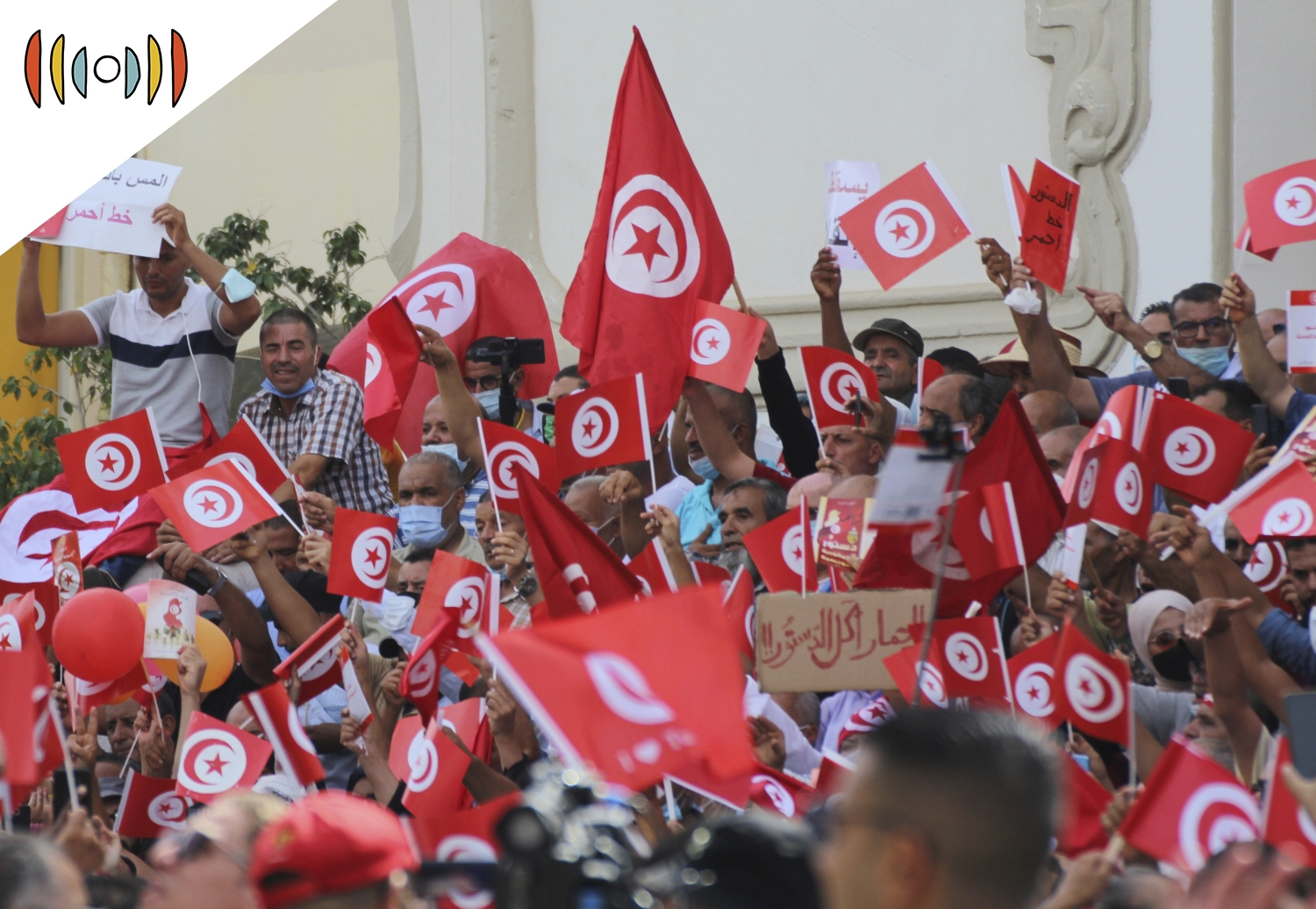 MARY REICHARD, HOST: Coming up next on The World and Everything in It: World Tour, with our reporter in Africa, Onize Ohikere.

This woman called on the president to reinstate the country’s constitution and let voters elect their leaders.

In July, Saied fired the prime minister, suspended parliament, and granted himself judicial powers. Last week, he announced his intention to rule by presidential decree.

Critics say the president has completed what amounts to a bloodless coup. But Saied claims he plans to hold a nationwide referendum on his governmental changes—eventually.

Tunisia was the only country in 2011 to emerge from the Arab Spring uprising with a new system of democracy after decades of dictatorship.

The junta that seized control of the West African nation earlier this month unveiled a transition charter on Monday. A public broadcaster read the document on national television.

It lays out a plan for returning to civilian rule but does not set a timeline for the transition. The temporary government will include a civilian prime minister and legislative council. But special forces Colonel Mamady Doumbouya will lead a separate governing group, the National Rallying Committee for Development. It will determine when to end the transition period and hold new elections.

Catalan leader fights extradition to Spain—Next we go to Europe.

Puigdemont said he would continue to fight extradition. He will return to Italy next week for a court hearing.

Spain wants to put him on trial for sedition, but he must return home first. Puigdemont fled the country in 20-17 to avoid prosecution over Catalan’s failed bid to gain independence from Spain.

Two years later, he won a seat on the European Parliament. That gave him immunity from prosecution, until his fellow lawmakers overturned that provision in March.

Catalan separatists who stayed in Spain went on trial and got lengthy prison sentences. But the Spanish government pardoned them earlier this year.

Supporters of Huawei executive Meng Wanzhou celebrated her return to China on Saturday. Meng spent the last three years under house arrest in Canada fighting extradition to the United States.

Over the weekend, Meng reached a deal with U.S. prosecutors to avoid standing trial on fraud charges. In return, she admitted misrepresenting the company’s business dealings in Iran.

A spokeswoman for China’s foreign ministry called Meng’s detention a case of political persecution. State media ignored her own admission of guilt as part of her release deal.

Both men were accused of endangering national security. Chinese officials said the government decided to release them for health reasons.