In this Monday, March 29, 2021 file photo, the capital city of Beirut remains in darkness during a power outage as the sun sets, in Lebanon. Hassan Ammar/Associated Press Photo 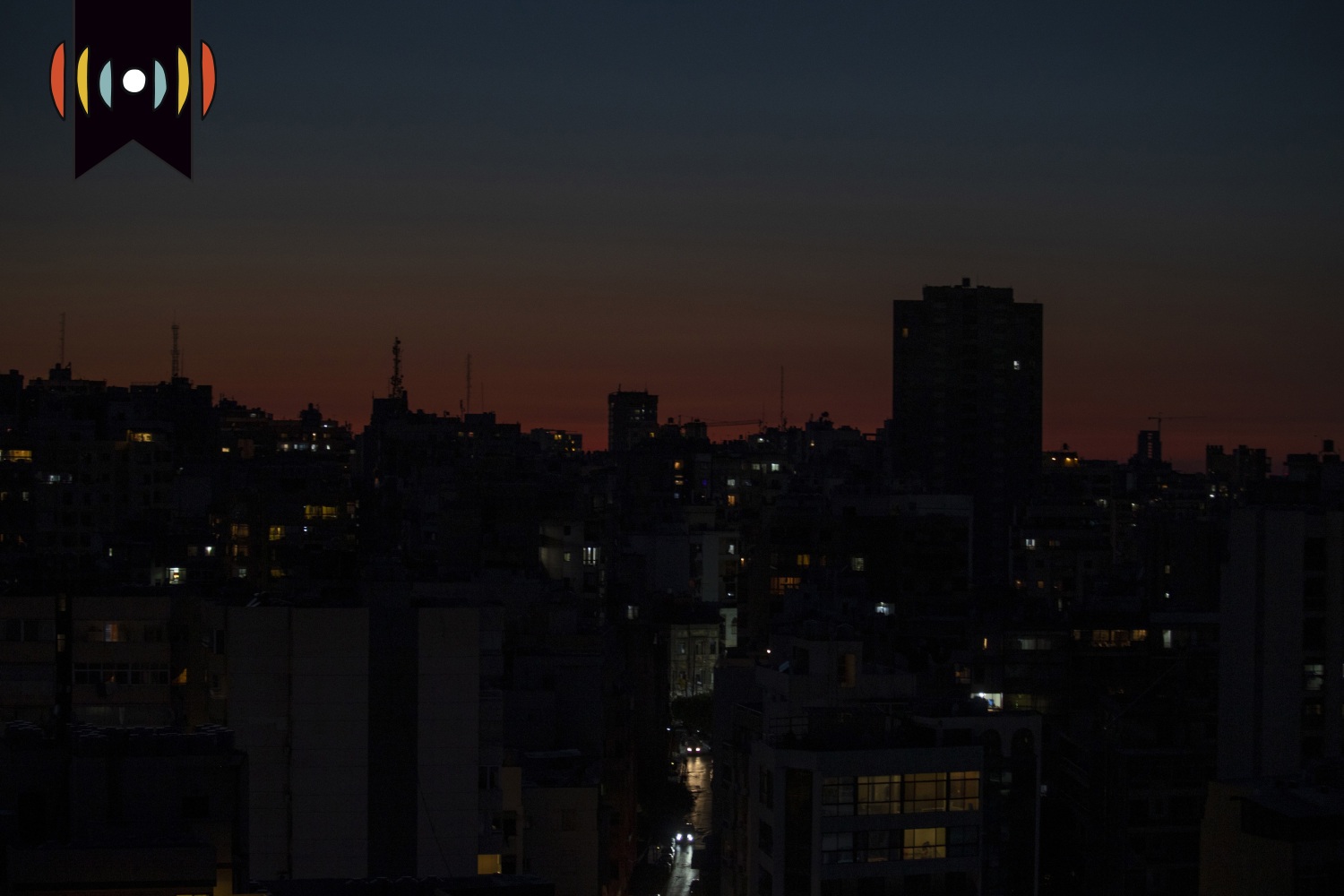 MARY REICHARD, HOST: Coming up next on The World and Everything in It: a World Tour special report. This week, Onize Ohikere reports on the crisis in Lebanon and how it’s affecting one of the region’s oldest Christian communities.

ONIZE OHIKERE, REPORTER: Last week, Boutros Wehbe sat inside the Beirut office of the Christian ministry Horizons International. The power was out again, and his phone battery had only 20 percent left. He had no idea when he could charge it next.

WEHBE: We haven't experienced this situation even during the war, the Civil War. So the situation is miserable. Really it's miserable.

Hourlong blackouts are already common in Lebanon, a country that has battled an economic crash since 2019. But earlier this month, the barely functional Zahrani power plant shut down for the entire day. Lebanon partially restored electricity a day later, but that did little to resolve the larger problem.

The country’s energy crisis spiraled in August when the central bank decided to end fuel subsidies. The nation’s currency has lost up to 90 percent of its value in the last two years, aggravating inflation and unemployment.

WEHBE: If you walk in the streets of Beirut you will see a very famous places or shops are closing. Closed because there's no customer. There's no people. They don't have the power of buying now.

Darren Duke is a senior research fellow at The Philos Project, a U.S.-based group that advocates for Christian communities in the Near East. He says nearly 80 percent of the Lebanese population lives in poverty.

DUKE: That means only two out of every 10 people you see on the streets are living above the poverty line, that's a that's a very substantial percentage of the Lebanese population.

That means many families can no longer afford to fuel the private generators they once relied on during power outages.

WEHBE: We are working now on solar system where we want to install this stuff. Yeah. Want to put it in our office. Because we need it. We need the power.

Horizons International provides physical and spiritual assistance to mostly refugee communities. Syrians living in the Bekaa Valley are having an especially hard time because they can’t afford the diesel that powers their heaters.

WEHBE: It's very cold area. Very, very cold. People, yeah there is lot of camps there for the Syrians. We go there and we we disciple the we we we give also food. We give also blankets.

Amid so much upheaval, many people who can are leaving the country—including Christians. Darren Duke says that puts an important gospel foothold in jeopardy.

DUKE: This is a very ancient Christian community in Lebanon. They were established in the year 406 A.D. And the greater dream of Lebanon has always been that Christians could live there in peace, and practice their faith as a religious minority in a sea of Muslims. And if the Christian community is snuffed out, because of these dynamics, that will be a shame.