Plus: a church bombing in the DRC, protests in Israel, and the funeral for a Greek king 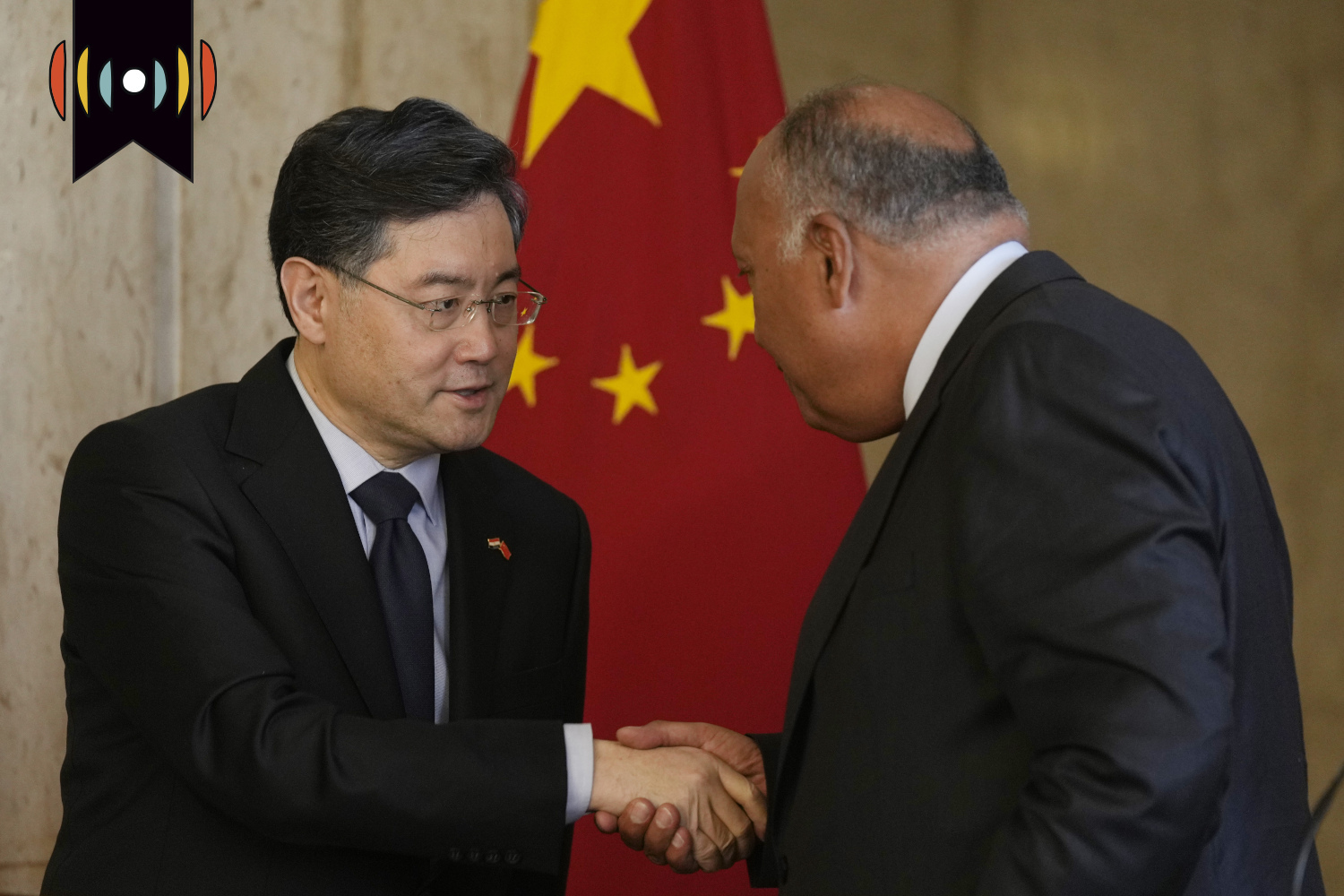 MARY REICHARD, HOST: Coming up next on The World and Everything in It: WORLD Tour with our reporter in Africa, Onize Ohikere.

Islamic State has claimed responsibility for a bomb that ripped through a Pentecostal church in the Democratic Republic of Congo.

At least 14 people died and 63 others were injured in the Sunday attack.

This survivor says the choir finished singing and the preacher just began his sermon when they heard the explosion.

Shoes littered the premises, and the hole where police said the bomb was buried… was still visible this week.

More than 120 armed groups operate in the mineral-rich eastern Congo.

The same day in Nigeria, gunmen burned a Catholic priest alive in central Niger state after failing to gain entry into the parish residence.

Egypt, China tour — We head next to Egypt, where China’s new foreign minister wrapped up his first African tour on Sunday.

Foreign Minister Qin Gang met with Egyptian President Abdel Fattah el-Sissi in Cairo. He pledged that Beijing will continue to develop its investment in Egyptian infrastructure.

In Ethiopia, he inaugurated the newly built headquarters for the African Center for Disease Control funded by China.

Beijing has invested heavily in infrastructure in African countries—including roads, telecommunications, and hospitals.

Israel protests — We head over to Israel.

Tens of thousands of Israelis waved flags and chanted in the streets of central Tel Aviv.

They are protesting plans by Prime Minister Benjamin Netanyahu’s new government to overhaul the country’s legal system and potentially weaken the Supreme Court.

Shikma Bressler is a protest organizer.

AUDIO: But the changes that are being proposed are going to the core of the way this country is managed and organized. And this we cannot allow.

Netanyahu is on trial for corruption charges and has made overhauling the country’s legal system a priority.

The proposed changes have also drawn criticism from top officials, including the country’s attorney general and the Supreme Court’s top justice. But Netanyahu has insisted the reforms will restore the public’s faith in the justice system.

Greek funeral — We wrap up today in Greece.

More than 2,000 people lined the streets of Athens on Monday, watching as the casket of Greece’s former king was carried into the Metropolitan Cathedral.

Greece abolished its monarchy in a 1974 referendum. Constantine later had his citizenship revoked in 1994 after battling with the Greek state over the royal family’s former property.

He returned from exile in 2013. The government did not grant him a state funeral.

This resident said it was petty not to hold a state funeral for a man who ruled for 10 years—for better or worse.

Constantine was buried at Tatoi, the former summer residence of Greek royals where his parents and ancestors are also buried.