Plus: Violence in Nigeria, culpability in the Rwandan genocide, and aid to St. Vincent 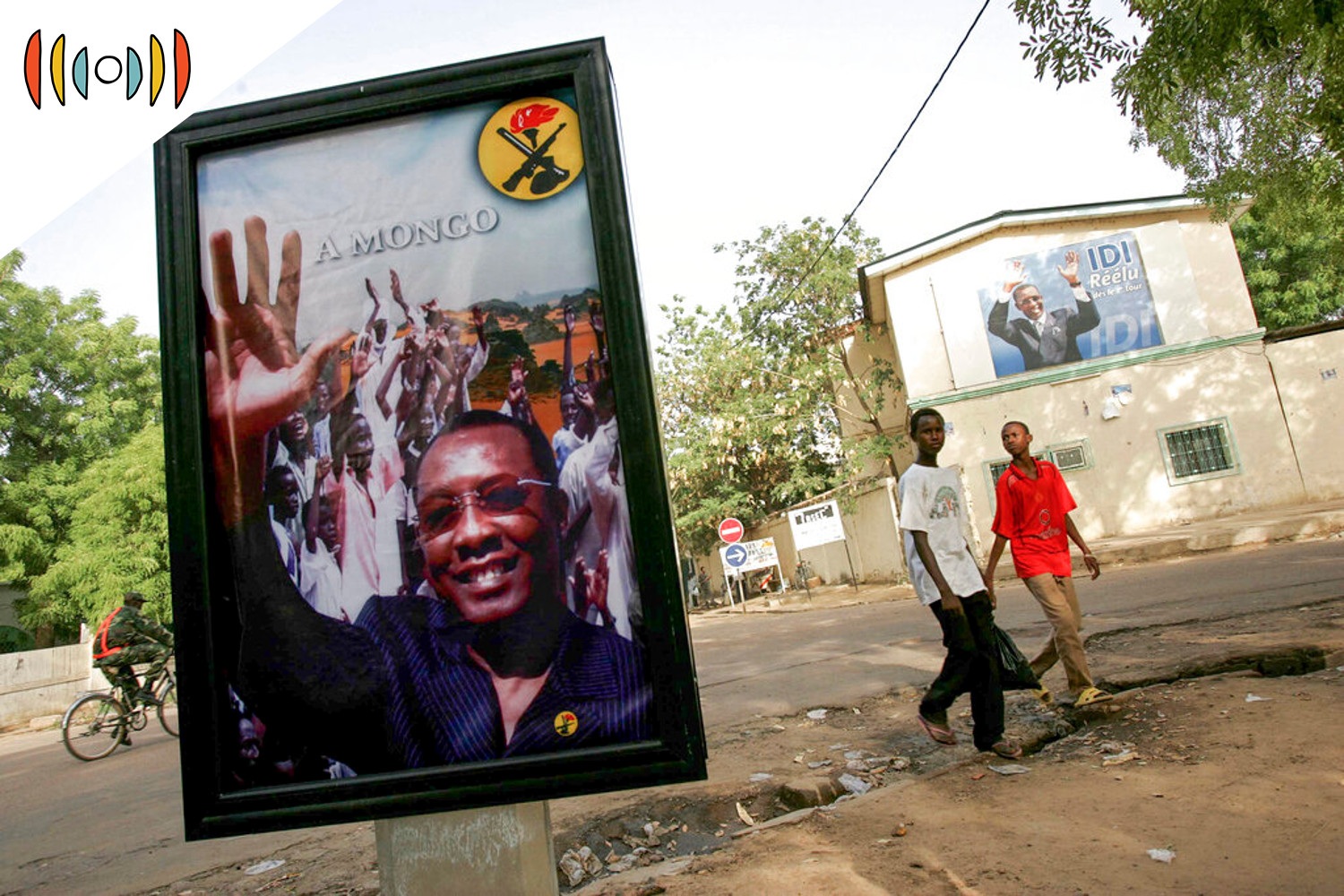 MARY REICHARD, HOST: Coming up next on The World and Everything in It: WORLD Tour with our reporter in Africa. Here’s Onize Ohikere.

A Chadian army spokesman announced the death of the country’s leader on Tuesday. President Idriss Deby Itno reportedly died after being wounded in a fight with rebels in the north of the country.

The surprise announcement came just one day after the country’s electoral commission declared Deby the winner of the April 11th election. That would have extended his three decades in power by another six years.

Deby survived multiple armed rebellions during his time in office. And he was a major French ally in the fight against Islamic extremism. Chad hosted a base for the French military and supplied troops for the peacekeeping effort in northern Mali.

But questions about the circumstances surrounding Deby’s death remain.

The army said a military council led by Deby’s 37-year-old son would replace him. Mahamat Idriss Deby Itno oversaw his father's security as head of the elite presidential guard.

Tens of thousands flee attacks in Nigeria—Next we go to Nigeria.

Jihadist attacks in northeastern Nigeria have forced tens of thousands of people to flee their homes. The United Nations says as many as 65-thousand people left the city of Damasak last week.

Babar Baloch is a spokesman for UNHCR, the UN refugee agency.

BALOCH: Up to 80 per cent of the town's population—which includes the local community and internally displaced people as well—were forced to flee. Assailants looted and burned down private homes, warehouses of humanitarian agencies, a police station, a clinic and also a UNHCR facility.

Fighters from the so-called Islamic State West Africa Province are behind the attacks. The terror group split from Boko Haram in 2016.

But Nigeria's army dismissed claims that militants have overrun Damasak.

The governor of Borno state urged residents to return home in a show of unity and courage. The military claims government troops are in control of the area.

A new report commissioned by the Rwandan government has concluded France “bears significant responsibility” for enabling the country’s 1994 genocide.

The report labels France a “collaborator” in the systematic killing of 800-thousand people.

At the time, France was providing critical military and political support to the Rwandan regime to protect its own strategic interests in Africa. The report claims France knew Hutu leaders planned to slaughter the Tutsi minority but did nothing to stop them.

A U.S. law firm conducted the investigation. It relied on millions of pages of documents and interviews with more than 250 witnesses.

Looming humanitarian crisis in St. Vincent—And finally, we end today in the Caribbean.

A French navy ship docked in St. Vincent last week, bringing 75 tons of humanitarian aid. The island continues to struggle with power and water shortages after a volcano erupted on April 9th.

Nearly one-fifth of the residents of St. Vincent and the Grenadines had to leave their homes. The number of people crowding into shelters is growing.

Officials say they don’t know how long the crisis will last. The volcano continues to spew clouds of ash and smoke every day. Officials warn the effects could spread to neighboring islands, including Barbados, Antigua, and Barbuda.