Plus: Sanctions in Mali, back to school in Uganda, a deadly blizzard in Pakistan, and tennis in Australia 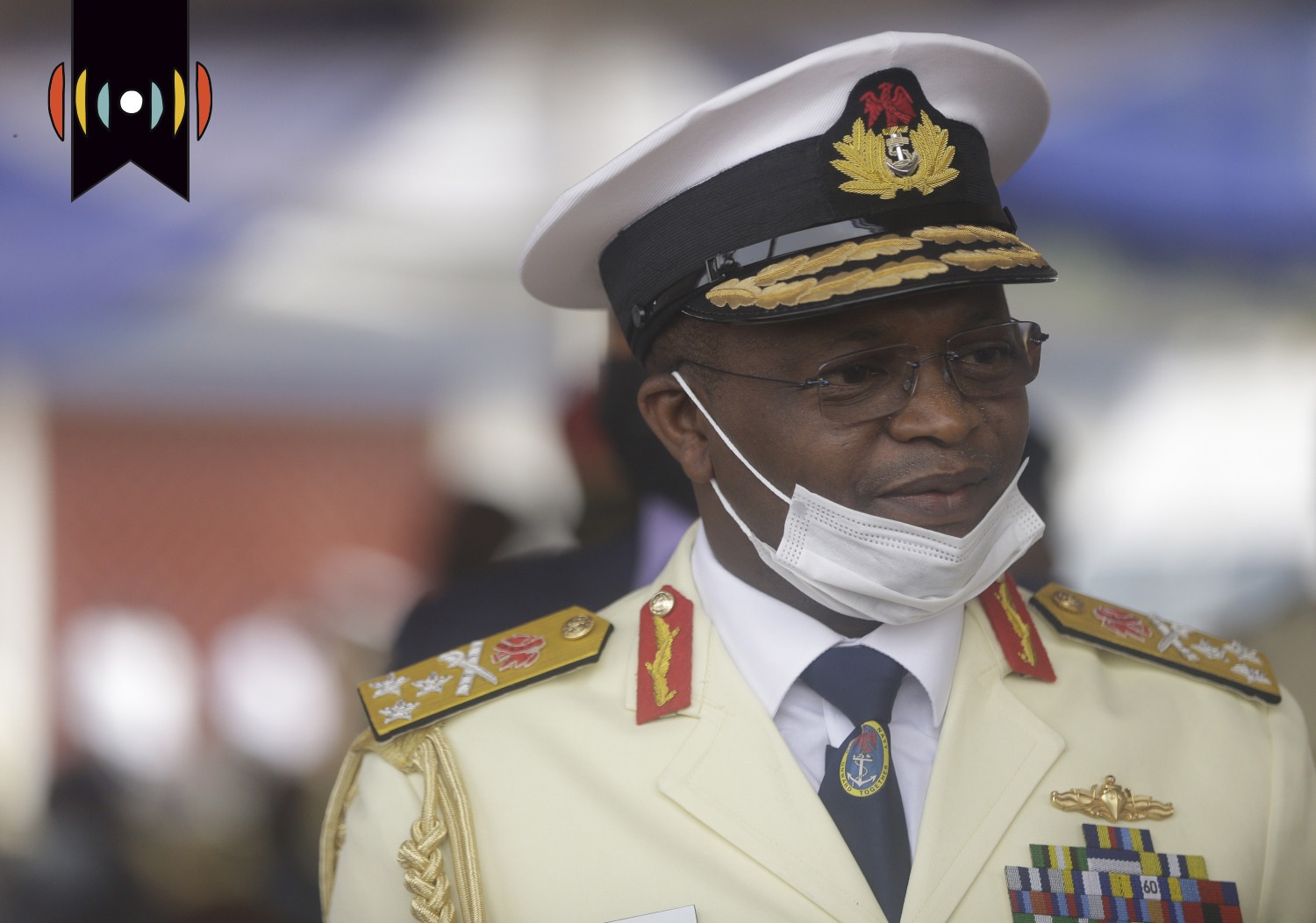 MARY REICHARD, HOST: Coming up next on The World and Everything in It: World Tour. Here’s our reporter in Africa, Onize Ohikere.

Thousands of villagers fled their homes on Monday. That after armed bandits killed more than 200 people in attacks over the last week.

This man said no one is left in his village. The gunman reportedly shot at people randomly as they traveled from village to village, setting fire to homes as they left.

Nigerian President Muhammadu Buhari vowed to increase security efforts in the area. But the violent gangs have proved difficult to contain.

Security analysts said last week’s attacks could have been retaliation for military ground and air raids on one of the gang’s forest camps. But locals suggested the raids were a response to an attack on the gang by vigilantes.

West Africa cuts ties with Mali—Next we go to Mali.

West African nations are cutting ties with the country after its military regime announced plans to delay elections until 2026.

Jean-Claude Brou is president of the Economic Community of West African States.

BROU: The Authority finds the proposed chronogram for a transition totally unacceptable. This chronogram simply means that an illegitimate military transition government will take the Malian people hostage during the next five years.

The West African leaders voted Sunday to recall all member state ambassadors from Mali. They also agreed to close all land and air borders and suspend commercial and financial transactions.

Military leaders topped Mali’s elected president in August 2020. They promised to hold elections this year but canceled those plans after removing the interim civilian government last May.

Officials say some students will have a hard time catching up.

AUDIO: In schools that are within the city or within the towns, some of them had the opportunity maybe to get some study materials and they did something for sometime, but when it is not well supervised, then you’ll find that they might have studied but not to the best of their ability.

The country’s 10 million primary and secondary students will resume their studies one grade level higher than where they left off.

This 10-year-old student said she was glad to go back to school.

AUDIO: I am happy, because I was missing my teachers and my study.

Snowstorm kills 22 in Pakistan—Next, we go to South Asia.

Nearly 100,000 visitors clogged the roads leading to the town, about 45 miles northeast of Islamabad, when a blizzard hit on Friday. It dumped four feet of snow, trapping people in their cars.

This woman said visitors to the scenic town had no warning of the coming storm.

AUDIO: ​​As a tourist we didn't get any type of alert from society, from the government, from Google, from the news, from the weather.

Twenty-two people stuck in their cars overnight died from the cold or carbon monoxide poisoning.

Tennis star Novak Djokovic is once again preparing to play in next week’s Australian Open. But the Australian government says he’s not welcome in the country.

Djokovic has not had the COVID-19 vaccine, a requirement for all visitors. Health officials gave him a medical exemption because he tested positive for the virus in December. But immigration officials say a previous infection doesn’t qualify for the exemption.

A court overturned that decision on Monday, clearing the way for Djokovic to play. But it’s not clear whether the government will again try to revoke his visa.