Plus: a controversial cartoonist dies, Rodrigo Duterte retires, a volcano erupts, and a desert ultramarathon begins 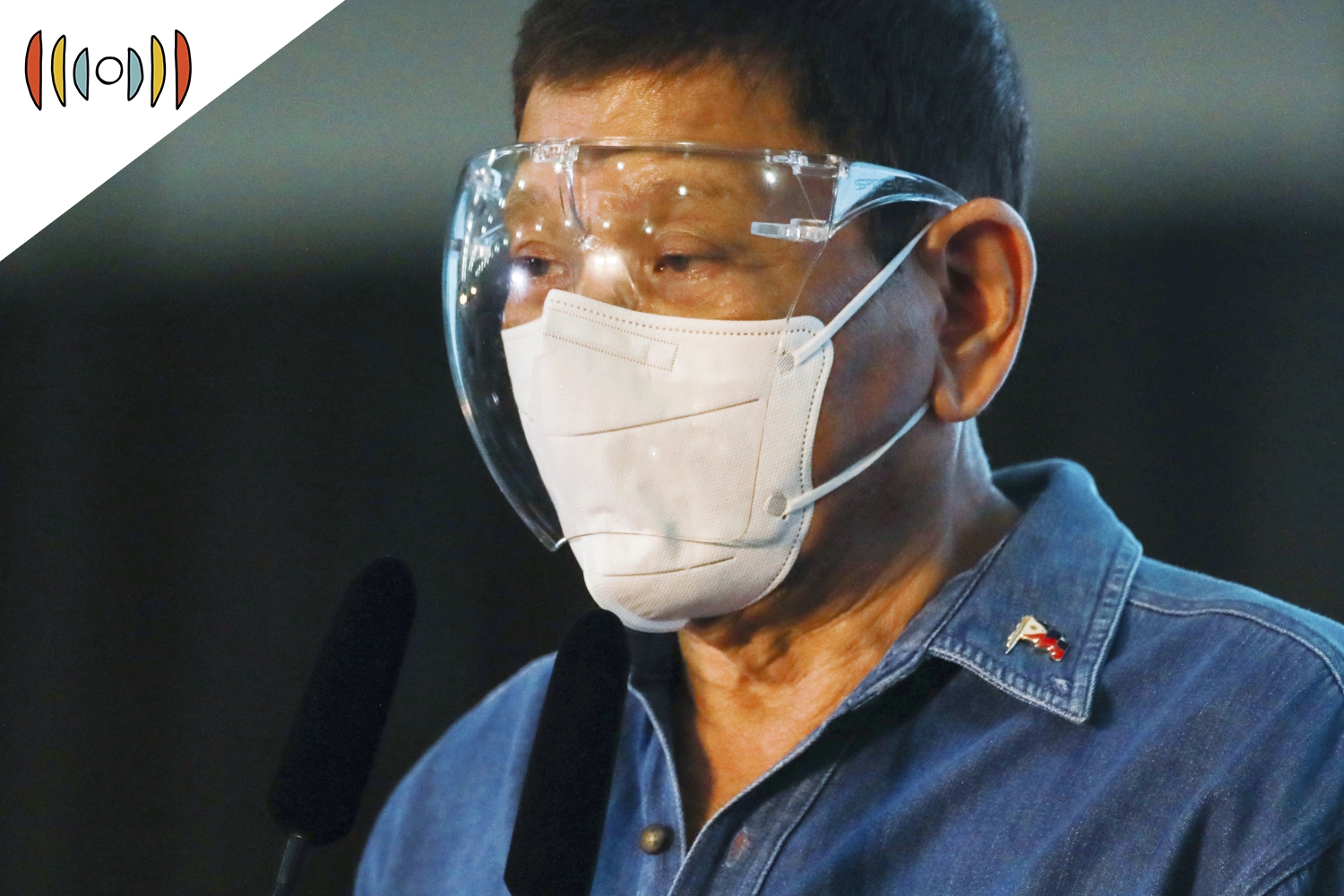 MARY REICHARD, HOST: Coming up next on The World and Everything in It: World Tour with our reporter in Abuja, Nigeria: Onize Ohikere.

French Catholics are reeling over the revelations of a report detailing child abuse in the church. The independent commission released its findings this week.

Its investigation found more than 200,000 cases of abuse by clergy since 1950. Another 100,000 children fell victim to lay leaders such as teachers.

This woman said she prayed the report would help the church deal with the problem.

Investigators estimate about 3,000 abusers are involved.

According to the report, the “vast majority” of victims were pre-adolescent boys. The lead investigator urged the church to pay reparations to victims, even though most of the crimes are too old to prosecute.

Muhammad cartoonist killed in traffic accident—Next we go to Sweden.

Police say they have no evidence of foul play in a traffic accident that killed a cartoonist targeted by Muslim extremists.

In 2007, Lars Vilks drew a caricature depicting Mohammed as a dog. After a Swedish newspaper published it, Islamic groups put a bounty on his head. He spent the rest of his life under police protection.

Two police officers assigned to guard Vilks also died in the crash. Investigators say their car crossed into oncoming traffic and collided with another vehicle. They don’t think anyone else is involved but are working to determine the cause of the crash.

Duterte to retire from politics—Next to Southeast Asia.

DUTERTE: And today, I announce my retirement from politics.

Philippine President Rodrigo Duterte announced his plan to retire on Saturday. His daughter, Sara, is expected to run to replace him in 2022.

Duterte came to office in 2016 and the country’s constitution bars him from seeking a second term. He first said he would run for vice president—a move widely seen as a bid to avoid prosecution over his controversial war on drugs. Human rights groups say tens of thousands of people have died in the brutal police campaign.

Duterte could face charges in the Philippines and the International Criminal Court. But if his daughter wins the presidency, she could shield him from a trial.

Cumbre Vieja continues to erupt—Next, to North Africa and the Canary Islands.

The Cumbre Vieja volcano has grown more aggressive in the last few days, spitting molten lava from two new fissures. The new lava flow threatens towns not in danger from the first eruption.

The volcano rumbled to life for the first time in 50 years on September 19th. The lava has destroyed at least 870 buildings and prompted the evacuation of about 6,000 people.

The Marathon of the Sands began Sunday. The six-day ultramarathon takes runners across the Sahara Desert for 156 punishing miles. It is considered one of the toughest races on earth. Temperatures in the arid climate can reach up to ​​120 degrees Fahrenheit during the day.

Despite precautions, the race can be dangerous. One runner died on Monday. He was only the third person to die in the race’s 35-year history.