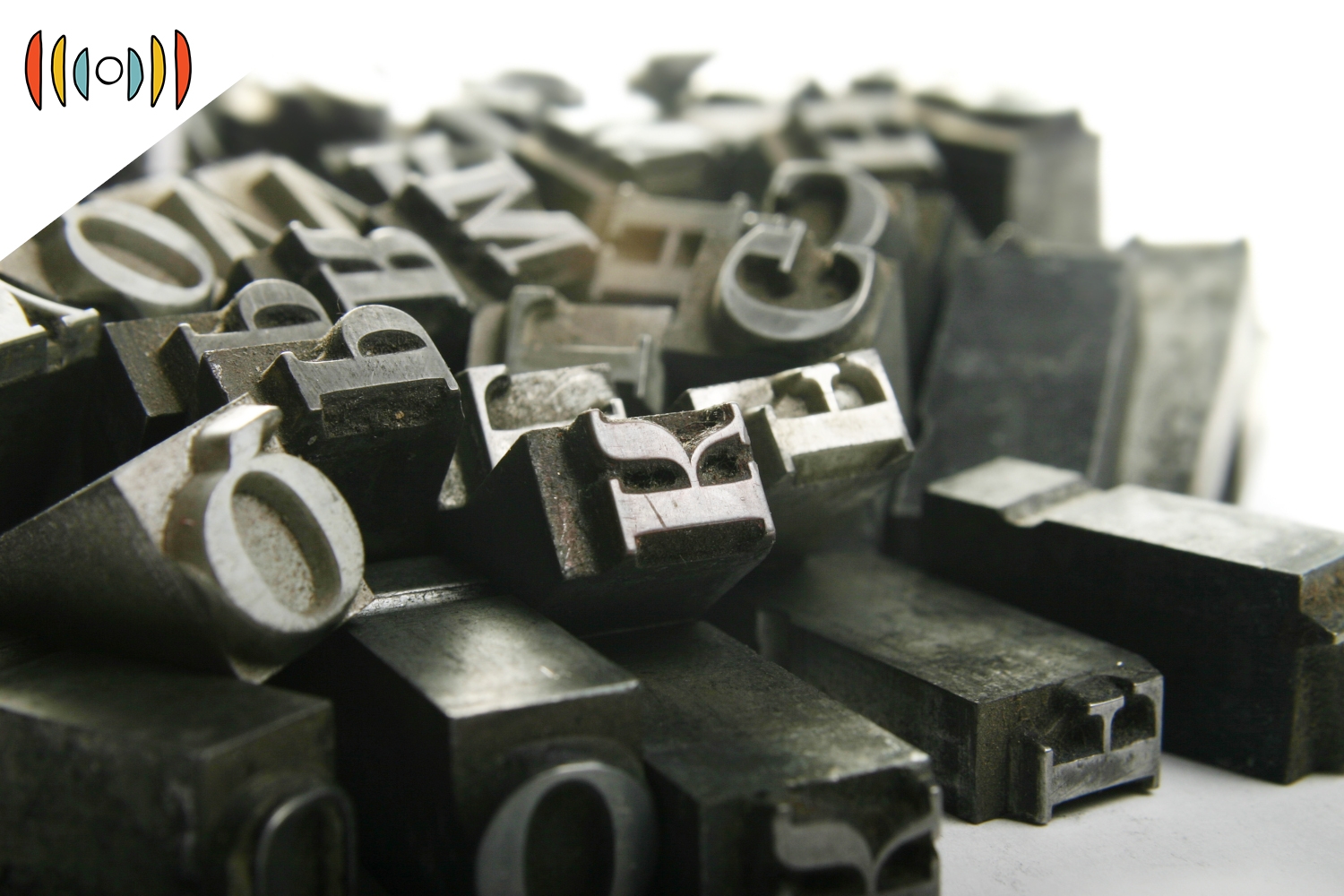 MYRNA BROWN, HOST: Today is Friday, June 18th. Good morning! This is The World and Everything in It from listener-supported WORLD Radio. I’m Myrna Brown.

NICK EICHER, HOST: And I’m Nick Eicher. In publishing, the typo, it’s the worst. And typos seem to hide in proofing pages, only to reappear in dramatic fashion on the printed page.

At least that’s the way it seemed typos operated back in the day when I was editing WORLD Magazine.

But in the June edition of Word Play, our George Grant tells of a colossal epidemic of typos that suggested a wicked lack of careful attention.

GEORGE GRANT, COMMENTATOR: In 1631 Robert Barker and Martin Lucas, London publishers and booksellers with Royal Warrants of Appointment, reprinted the King James Version Bible. It was an expertly crafted octavo edition, bound with exceptional Italian calfskin and printed on fine, smooth paper stock imported from Sweden. The newly designed typeface and the high contrast India ink added to the attractions of the publication. Unfortunately, the text was plagued by several typographical errors that the copy editors, typesetters, and compositors overlooked.

The print run was soon dubbed the “Wicked Bible,” prompting guffaws throughout London. But, King Charles I and George Abbot, the Archbishop of Canterbury, were not amused in the least.

Barker and Lucas were summoned before the High Commission “Star Chamber” and were fined and stripped of their printing license.

Nearly the entire print run of the “Wicked Bible” was seized, impounded, and subsequently destroyed. As a result, extant copies are exceedingly rare—there are only fourteen known to exist today, most of which are in the collections of universities, museums, and libraries, including Oxford, Cambridge, the British Library, and the New York Public Library.

Though the “Wicked Bible” is the most prominent example of Bible errata, it is by no means the only one. In the 1562 second edition of the Geneva Bible, Matthew 5:9 declares, “Blessed are the placemakers: for they shall be called the children of God;” but of course it should read “Blessed are the peacemakers.” A 1612 printing of the Authorized Version has Judas, not Jesus, saying, “Sit ye here while I go yonder and pray” in Matthew 26:36. A year later, another King James edition rendered Psalm 119:161 as, “Printers have persecuted me without a cause” rather than “Princes have persecuted me.” In 1716, yet another reprint read “sin on more” rather than “sin no more,” for Jeremiah 31:34. A 1717 Clarendon Press Bible had, “The Parable of the Vinegar” in Luke 20 instead of “The Parable of the Vineyard.” In 1804, 1 Kings 8:19 was translated as, “Thy son shall come forth out of thy lions,” rather than “out of thy loins.” In one 1823 edition, “Camels” replaced “damsels” in Genesis 24. So, “Rebecca arose, she and her camels, and they followed the man.”

All this is a reminder to us that while the Bible is “God breathed,”—inspired, inerrant, and infallible—no one translation and no single edition is. It remains an inescapable fact that, “To err is human.”

A final word, please, on priority.

Isn’t it interesting that such care was taken to select the finest leather, the most-excellent paper and ink, a beautifully redesigned typeface, and yet not enough care was taken for the word.

That’s a problem of priority. Not that good materials and workmanship are unimportant, but the care for the word must be the priority.

In all my decades of co-labor and friendship with my colleagues at WORLD, what I’ve most appreciated is the priority here to care for the word.

But it’s care for the word that sets WORLD apart.

And it’s why I think it’s so important that people who also prioritize care for the word support WORLD’s efforts to produce sound journalism grounded in God’s word.

If you prize the work of WORLD, would you make a generous gift of support?