Word Play - The value of the understatement

WORLD Radio - Word Play - The value of the understatement

Even Jesus used this common linguistic tool to make a point 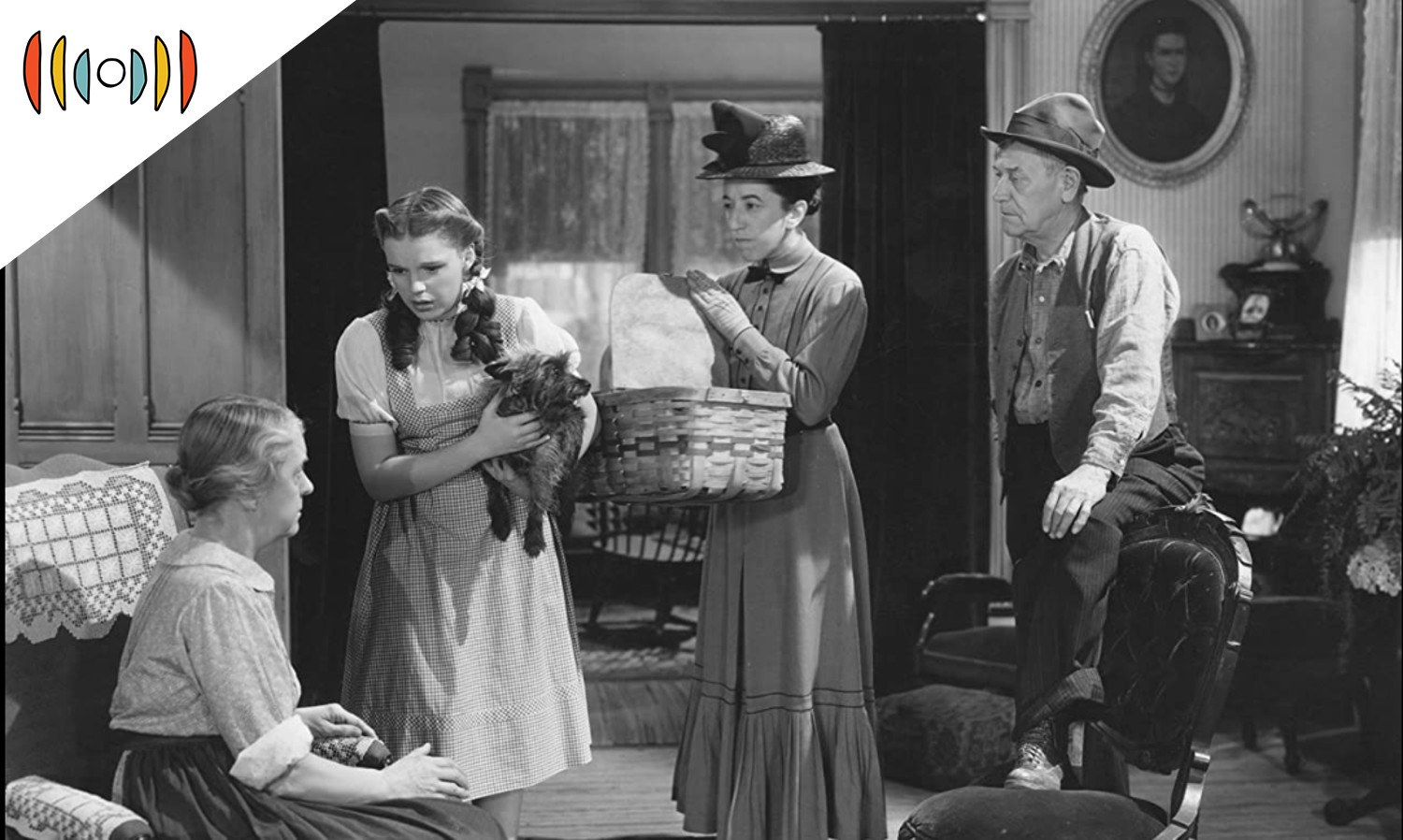 MEGAN BASHAM, HOST: Today is Friday, April 23rd. Good morning! This is The World and Everything in It from listener-supported WORLD Radio. I’m Megan Basham.

MYRNA BROWN, HOST: And I’m Myrna Brown. Our resident wordsmith George Grant is here now to explain some speech we all use but probably don’t know what it’s called.

BASHAM: Listen up! You won’t be sorry!

GEORGE GRANT, COMMENTATOR: In the opening scene of L. Frank Baum’s The Wizard of Oz, a cyclone suddenly sweeps Dorothy and Toto away to a strangely unfamiliar landscape. Dorothy remarks, “Toto, I’ve got a feeling we’re not in Kansas anymore.” In Mario Puzo’s The Godfather, Don Corleone delivers the chilling line, “I’m gonna make him an offer he can’t refuse.” Following a terrifying encounter with a great white shark in Peter Benchley’s Jaws, Brody quips to Quint and Hooper, “You’re going to need a bigger boat.” In Shakespeare’s Romeo and Juliet when Mercutio is stabbed, he jests, “Ay, ay, a scratch, a scratch. But, ’tis enough. Where is my page? Go, villain, fetch a surgeon.”

Each of these is an example of what grammarians call litotes or understatement. A litotes is the opposite of an hyperbole. It is a positive statement expressed by the negation of its opposite. It is often used for ironic emphasis.

Sometimes litotes can come in the form of a double negative, such as when we say that something is “not unlike” another thing—when what we mean that it is actually quite “similar” to it. A friend asks us how we are, and we respond, “Not bad. Not bad at all.” But what we mean is that we’re doing pretty well. We’re given a new opportunity by our boss and we say, “Thank you. I promise, you won’t regret this.” But what we really mean is that we’ll do a great job, and the boss will be delighted. When someone rudely suggests, “He’s not the sharpest knife in the drawer,” or “She’s not the brightest crayon in the pack,” what they’re saying is they’re not exactly Einsteins. We probably could just say that “we’re happy” rather than “we’re not altogether unhappy,” but the litotes “not unhappy” offers a slightly nuanced meaning that “happy” does not.

The use of litotes is a common literary device in Anglo-Saxon and Old English poetry. So, examples abound in the Beowulf epic abound. Thus, when the hero Beowulf is rewarded for killing the monster Grendel, the poet asserts, “It was hardly a shame to be showered with such gifts.” And later, “He raised the hard weapon by the hilt, angry and resolute—the sword was by no means useless to the warrior.”

At time when overstatement and hyperbole seem to rule the day—we don’t just have stars anymore: we have to have superstars and megastars; we have to have clickbait declarations of the best, the worst, the biggest, the greatest, the most unprecedented—so perhaps, a liberal dose of litotes could more than a little refreshing. And, that’s putting it mildly.