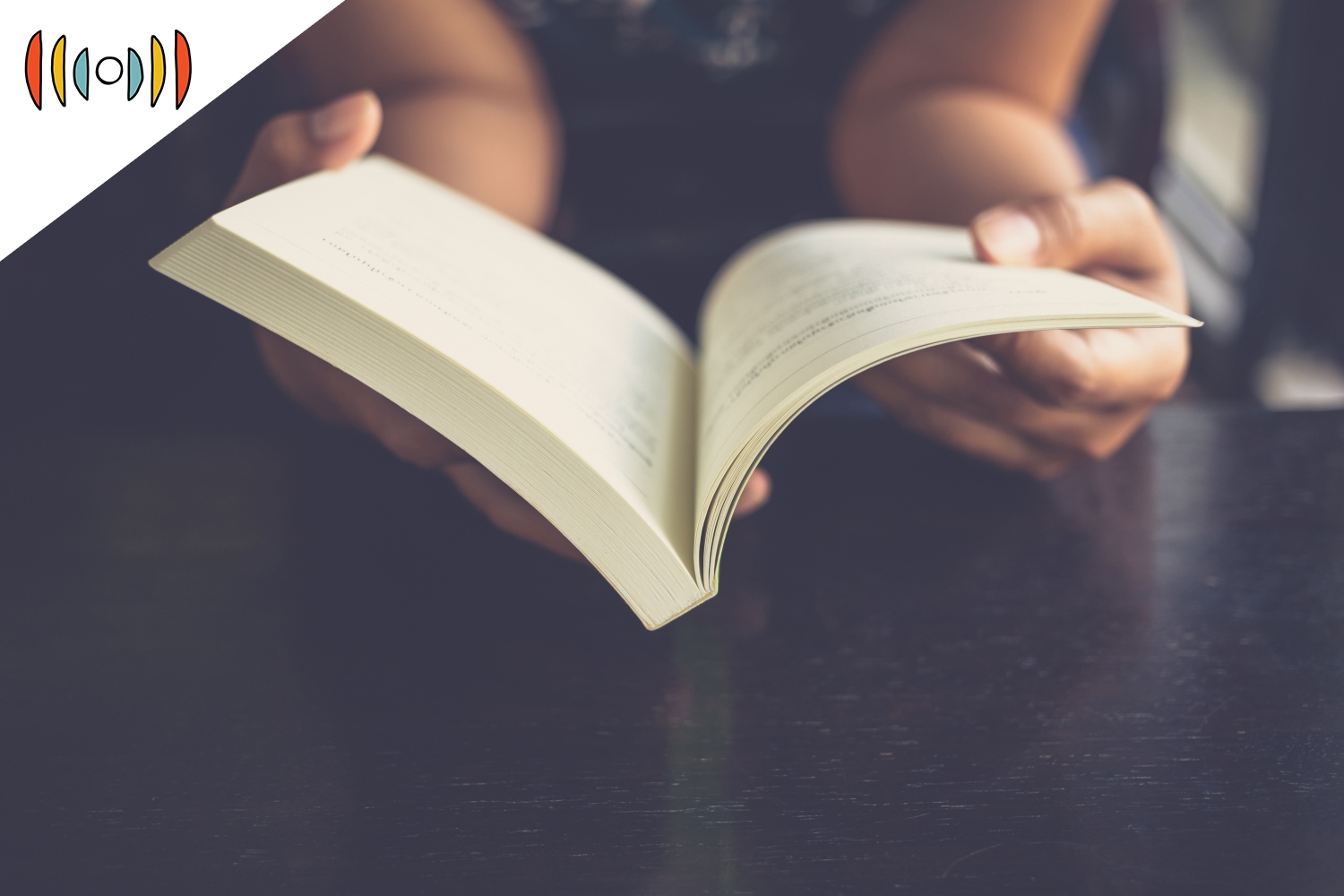 NICK EICHER, HOST: Today is Friday, July 23rd. Good morning! This is The World and Everything in It from listener-supported WORLD Radio. I’m Nick Eicher.

Time now for Word Play. This month, George Grant dives into one of the most-significant works of the English language.

GEORGE GRANT, COMMENTATOR: Just as it is axiomatically assumed that politics and religion do not make for particularly pleasant dinner table conversation, it is likewise assumed that they do not make for particularly pleasant poetry either. But, John Milton sunders both assumptions in his masterful work, Paradise Lost. It is a work that is explicitly political and inescapably religious. Indeed, it is a prime example of the most unbending ideological and theological dogmatism of the zealously partisan 17th century. And yet, it is magnificent poetry. Its beauty and grace are undeniable. Its majestic cadence, its lofty vision, and its soaring images have earned Milton a place in English letters second only to Shakespeare.

According to Samuel Johnson, Milton’s work is “a treasure of unbounded breadth and depth and height.” Walter Scott agreed saying, it “set the standard against which all future epics might be judged.” Harold Bloom has asserted, “If Shakespeare is the center of the Western literary canon, Milton is its anchor.” And Thomas Macaulay said, “Milton’s poetry acts like an incantation. His words are words of enchantment.”

It is astonishing that a work should come from the pen of an author as controversial as Milton who lived in an equally controversial age. A bloody Civil War sundered what was once Merry England. That calamitous time was followed by the regicide of King Charles, 10 years of Puritan parliamentary rule, and finally the restoration of the Stuart monarchy. These events were not merely the background to Milton’s life: they were his life. He was an active, passionate, and crucial player in those revolutionary events. And his poetry is indelibly marked by his activism and devotion.

Milton’s intention in Paradise Lost was to explain the world of conflict in contemporary England through the lens of the Great War in Heaven between Satan’s infernal minions and God’s providential kingdom—in an astonishingly beautiful epic poem to rival Homer and Virgil. In order to accomplish that aim, he not only controversially recast the Biblical narrative of the Fall, but he also controversially recast the English language as well—contributing more new words, or neologisms, than any other writer in history. He imposed new meanings on old words (like: space, goose, and fragrance); he transformed verbs into nouns and nouns into verbs (like: stunning, enjoyable, and irresponsible); he created a host of new compound words (like: arch-fiend, self-delusion, and lovelorn); and he invented a veritable catalog of entirely new words (like: pandemonium, terrific, sensuous, dismissive, complacency, liturgical, debauchery, padlock, and didactic).

Milton died in 1674, just after the second edition of Paradise Lost had appeared to mild critical acclaim. During his life, it sold well enough to earn Milton a total of about 10 pounds. But over the next two decades, the book went through six editions, including one published in 1678 with large, engraved illustrations. Since then, it has never lost its status as a classic, and it has never stopped being a source of controversy. Milton would not have had it any other way.