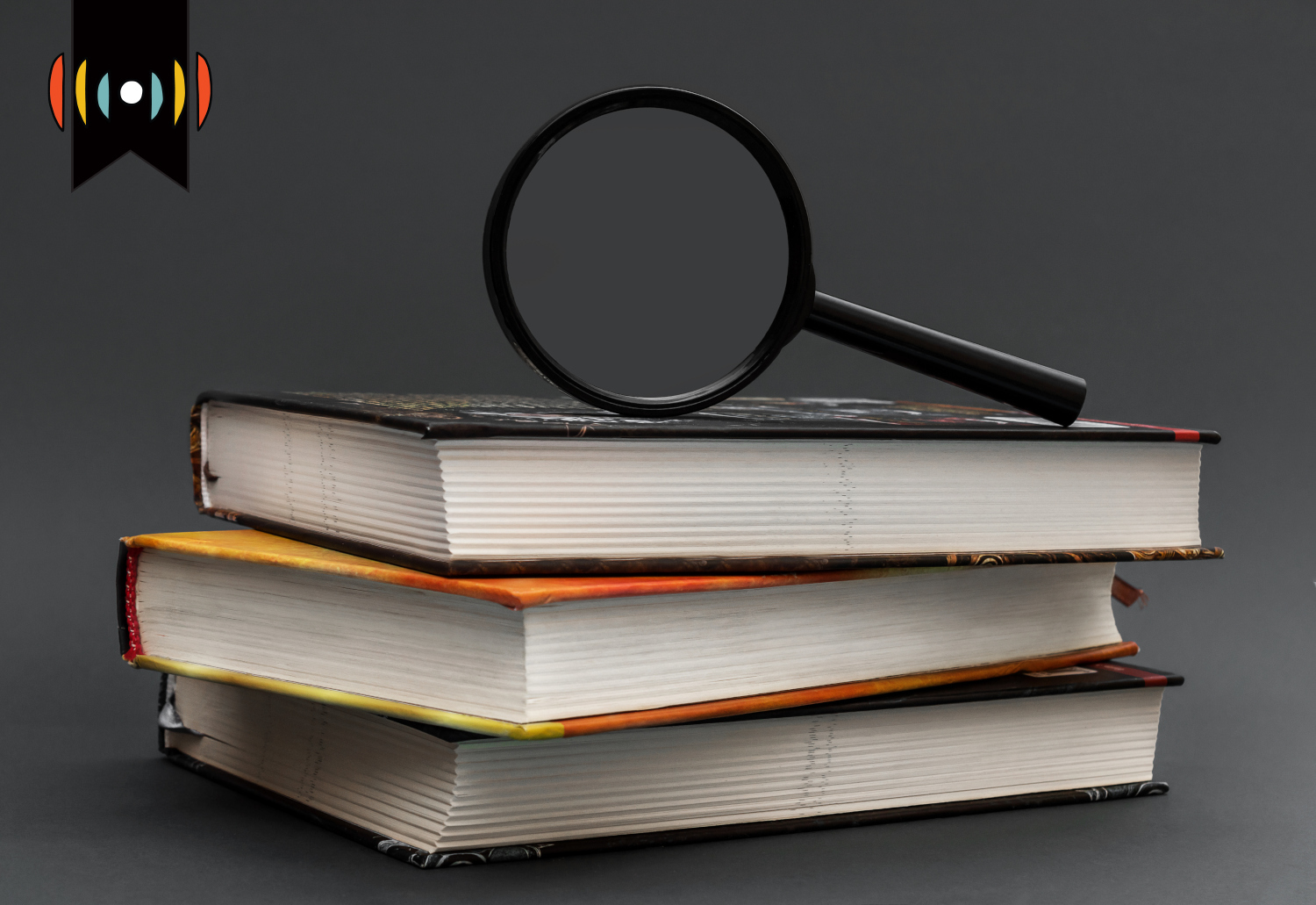 NICK EICHER, HOST: Today is Friday, January 20th. Good morning! This is The World and Everything in It from listener-supported WORLD Radio. I’m Nick Eicher.

MYRNA BROWN, HOST: And I’m Myrna Brown. You may have heard dictionary definitions of the 2022 words of the year, but what do they really mean? Commentator George Grant now with this month’s Word Play.

GEORGE GRANT, COMMENTATOR: According to John Sutherland, professor of English at University College London, “The English language is evolving at a faster rate now than at any other time in history.” He says this is because of the ubiquity of social media and instant messaging. Seemingly out of nowhere our public discourse is peppered with words like fleek and illin, yolo and steelo, fosheezy and neezy. As linguist Gilbert Highet reminds us, “Language is a living thing.”

Every year editors of online dictionaries attempt to sort through all these sudden changes. Then, they pick the most significant and defining words of the year. Using factors like page hits and searches on their websites, online polling, and editorial discretion, they choose words intended to reflect developments in popular English usage as it is shaped by current events and social trends. They try to highlight an expression that particularly reflects the ethos, mood, or preoccupations of the preceding year. In the past, words like blog, meme, woke, Brexit, and vax have been named “Word of the Year” by one or another of the dictionaries.

This year the Oxford English Dictionary editors passed over partygate, sportswashing, lawfare, tridemic, vibeshift, metaverse, and splooting to settle on goblin-mode. It is defined as “a type of behavior which is unapologetically self-indulgent, lazy, slovenly, or greedy, typically in a way that rejects social norms or expectations.” According to lexicographer Ben Zimmer, “Goblin-mode really does speak to the times and the zeitgeist, and it is certainly a 2022 expression. It gives people the license to ditch old social norms and embrace new ones.”

Merriam-Webster’s editors selected gaslighting. It is defined as “the practice of grossly misleading someone for one’s own advantage.” It is a form of psychological manipulation that “causes the victim to question the validity of their own thoughts, perception of reality, or memories and it typically leads to confusion, loss of confidence, uncertainty of one’s emotional or mental stability, and a dependency on the perpetrator.” The idiom can be traced to “Gaslight,” a 1944 film starring Angela Lansbury, Ingrid Bergman, and Charles Boyer. It portrayed an abusive marital relationship in which the husband convinces his wife that his persistent dimming of their home’s gaslights is just a figment of her overwrought imagination.

Taken together, these words form a kind of lexicon of gloom, painting a rather pessimistic picture of contemporary culture over the past year—rather akin to the terrible, horrible, no good, very bad annus horribilis that the late Queen Elizabeth II once described. So, it really is a great time for us to herald the Gospel’s good news, glad tidings, and great joy.