Word Play - For love of brevity

English speakers are obsessed with abbreviations 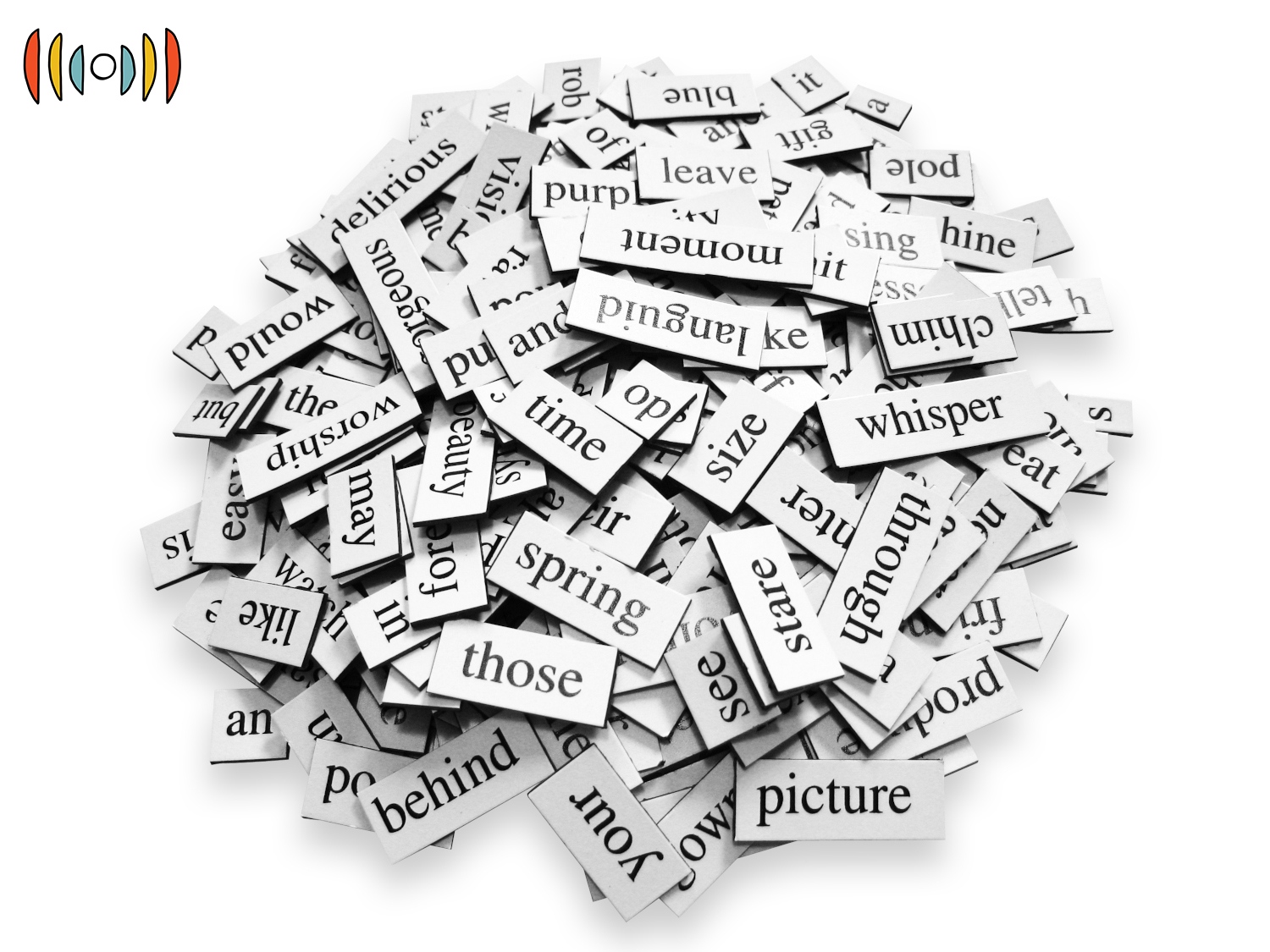 NICK EICHER, HOST: It’s Friday, August 20th. Good morning! This is The World and Everything in It from listener-supported WORLD Radio. I’m Nick Eicher.

Time now for Word Play. Or, as we like to call it around here, W-P. Here’s George Grant.

GEORGE GRANT, COMMENTATOR: In Shakespeare’s Hamlet, Polonius famously observes, “Brevity is the soul of wit.” He might have as easily asserted that brevity is likewise the soul of language. It seems that our common parlance is impulsively, incessantly inclined to shorten and simplify—thus, our fondness for abbreviations.

Abbreviations are abridged, condensed, compressed, or abstracted versions of the words or phrases we use every day. They can take a myriad of forms. Contractions, for instance, are abbreviations in which we omit letters from the middle of a word or a pair of words. He’s, she’s, and its, can’t, don’t, and won’t, I’ve, we’ve, and they’ve are all common contractions, as are the abbreviated titles for mister, missus, doctor, and saint.

Another abbreviated construction, similar to an acronym, is an initialism. It is also formed from the first letters of a group of words, but in this case each letter is pronounced individually. Thus, there is AM for ante-meridian and PM for post-meridian; or PS for post-script and RSVP for répondez s’il vous plait; there is FBI for the Federal Bureau of Investigation, CD for compact disc, CEO for chief executive officer, FAQ for frequently asked questions, NCAA for the National Collegiate Athletic Association, scuba for self-contained underwater breathing apparatus, and UFO for unidentified flying object.

Of course, the simplest form of abbreviation is shortening—cutting off the end of a word: app instead of application, vet instead of either veterinarian or veteran, limo instead of limousine, ad instead of advertisement, and flu instead of influenza. We have rehab instead of rehabilitation, admin instead of administration, ammo instead of ammunition, and rum instead of rumbullion. Bedlam is the abbreviated name for London’s Bethlehem Hospital for the mentally ill. Pakistan is an abbreviation taken from the names of the northern provinces of the British colonial Raj: Punjab, Afghania, Kashmir, Sindh, and Baluchistan. Alaska is an abbreviation of Unalaska, a name derived from an Aleut word meaning, “the shores where the sea breaks its back.”

Everywhere we look, abbreviations abound. Of course, the irony is that there is no abbreviation for that very long word: abbreviation.

I love this segment from George Grant, but unfortunately I have to contend with his last statement about Alaska being an abbreviation of Unalaska. It is actually an anglicized version of the Aleut word "Alaxsxix", which the Russians pronounced Alyeska, meaning "the great land" or simply "the main land" and Americans pronounce Alaska (1.https://www.alaska.gov/kids/learn/facts.htm)(2.https://www.ci.unalaska.ak.us/community/page/story-name-unalaska-or-dutch-harbor). I grew up in Anchorage, and this was something we were all taught in school. Unalaska, also known as Dutch Harbor, is a town in the Aleutian islands and means "near the mainland". Love the segment, but as an Alaskan I kind of knew that he got his facts a little skewed on this one. Just trying to help!