Word Play - A form of doublespeak

George Grant explores the use and history of euphemisms 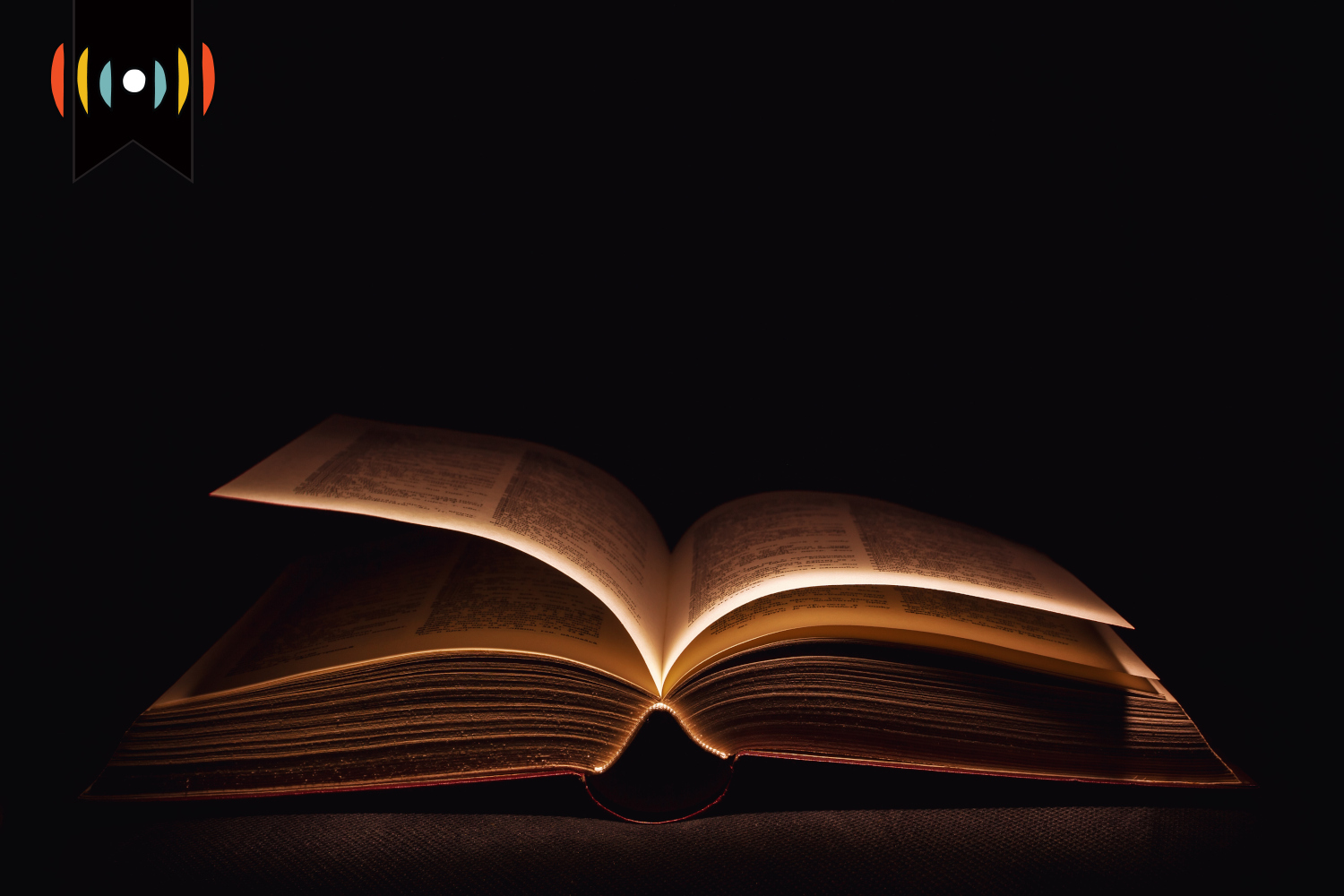 NICK EICHER, HOST: Today is Friday, June 17th. Good morning! This is The World and Everything in It from listener-supported WORLD Radio. I’m Nick Eicher.

MYRNA BROWN, HOST: And I’m Myrna Brown. The book of Matthew says “let your ‘yes’ be ‘yes’ and your ‘no’ be ‘no.’ Whatever is more than these is of the evil one.”

Our resident wordsmith George Grant has some straight talk now about meandering public speech. Here’s Word Play for the month of June!

GEORGE GRANT, COMMENTATOR: George Orwell declared that although “thought can corrupt language… language can also corrupt thought.” And often, that corruption is perpetrated by the use of euphemisms.

Euphemisms are mild, indirect, or nebulous terms used to replace words or phrases thought to be harsh, blunt, or offensive. Euphemistic discourse attempts to put a positive spin on unpleasant, difficult, or taboo subjects. Thus, euphemisms can be a form of doublespeak—one of the central themes of Orwell’s classic dystopian novel, 1984, where oppressive falsehood paraded as truth in the form of doublethink and newspeak. When political rhetoric rises to little more than “the defense of the indefensible,” he argued, sugar-coated wordiness can serve as camouflage, artifice, and diversion allowing politicians to vaguely discuss issues “without calling up precise mental pictures of them.”

So, for example, Vladimir Putin has euphemistically described Russia’s devastating war on Ukraine as a “peacekeeping mission,” or a “defensive pacification,” or a “crucial de-nazification,” or a “special military operation.” As Orwell lamented, “Such political language is designed to make lies sound truthful and murder respectable, and to give appearances of solidity to pure wind.”

But, it is not just Putin! Political debate in the modern world is nigh unto impossible without a full arsenal of euphemisms, and there is no shortage of censure for those who discuss hot-button issues without them.

The abortion debate is likewise rife with euphemistic language. Celinda Lake, one of President Biden’s pollsters during his 2020 campaign, admitted that “the broadest possible abortion rights coalition” requires using language people feel comfortable with. Most politicians, Lake says, “have realized, particularly in more marginal districts, that you should talk much more about the shared value than the medical procedure.” Thus, when talking about abortion, they avoid using the word “abortion.” Instead, they rely on innocuous terms like “choice” and “privacy” or on ambiguous phrases like “women’s health,” “reproductive freedom,” and “bodily autonomy” lest the brutal realities be exposed for what they really are.

All of the politics-as-usual, spin-controlled sound-bites call to mind the gallant plea of Theodore Roosevelt a century ago, “Weasel words from mollycoddles will never do when the day demands prophetic clarity from greathearts.”

One last word, if I may, on the clarity that this day demands!

We’re in the home-stretch of WORLD’s Spring Giving Drive, and I’ll spare you any mollycoddling weasel words and say it plainly:

We need your financial support!

Your generous giving has sustained us over the years, but the need never goes away.

So would you support WORLD’s Spring Giving Drive?

Please visit WNG.org/donate and do your part so we can keep doing our part.

No euphemisms. No artifice. Just our sincere thanks!